Although season one of House of the Dragon has mostly hewn to the events set out in George R.R. Martin’s Fire & Blood, there have been a few significant discrepancies. The most major divergence involves Laenor, who remains alive on the show as part of a scheme to fake his death, instead of being killed off as in the book . However, there have also been plenty of small changes throughout––particularly regarding how characters feel and why they act certain ways.

Aemond never intended for the events at Storm’s End to unfold as they did, even though the book paints a different picture. In House of the Dragon, Alicent puts her son on the Iron Throne because she genuinely believes it was her husband’s dying wish. These small changes are plentiful and will carry on into season two and beyond. 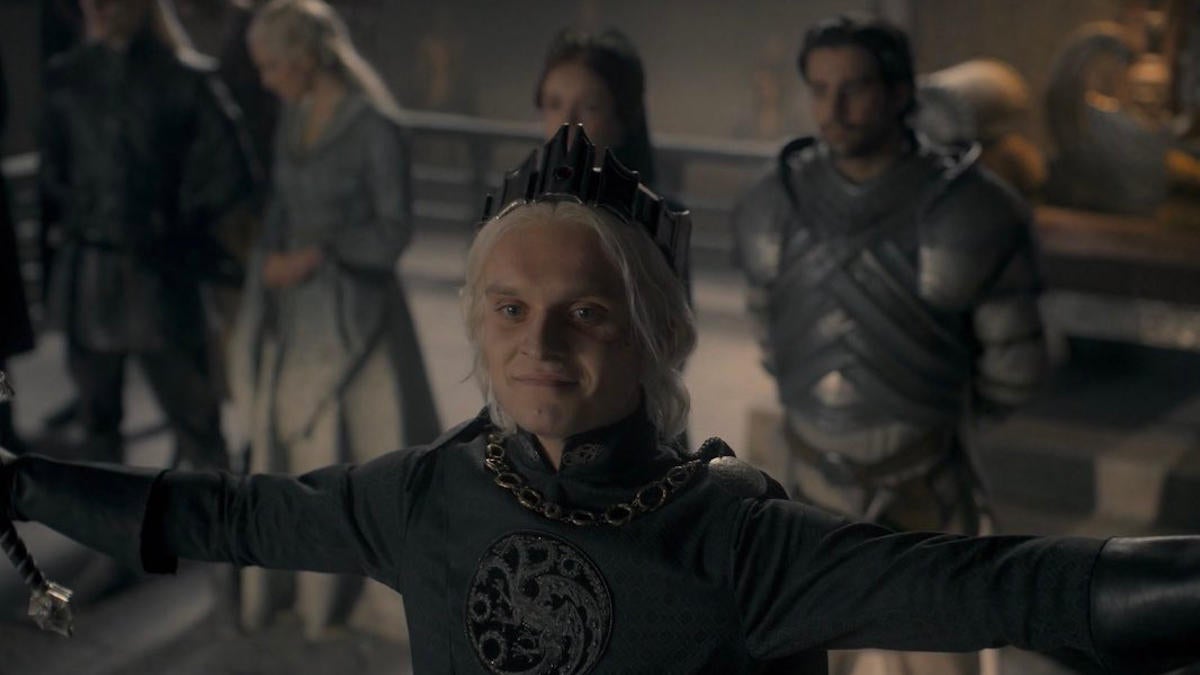 The showrunner, Ryan Condal, stated that this is due to the book’s presenting itself as a historical text. It is written by a Maester who gathered information from various sources on these events. Therefore, nothing in the book can be confirmed as truth since it is simply people’s accounts of what they saw and their individual agendas may have been at play.

“What we’re fascinated with, on a meta narrative level with this story, is showing how messy and unreliable history is,” Condal told Variety And you’re telling me we have to remove the only accurate history from this book? No way. George is laughing because he can’t believe that anyone would think Fire & Blood is the one true account of anything. It’s an expression of this story Some things in the novel are based on reality, while other aspects are complete fiction with no explanation.”

“Our story is trying to apply the whys, and the nuances to it,” he continued. “So I think there are things that are can be perceived as accidental are not quite as intended in real history, and that will happen in the show. But there’s plenty of instances through Season 1 where that thing happened exactly as was intended, and then you see the results.”

House of the Dragon is based on history, but using what we think we know about it against us. That said, the series is likely to be unpredictable and exciting.