House of the Dragon finally unveiled its opening credits sequence, which kept part of it that Game of Thrones fans will like. The new prequel series actually does more than just utilize a few sets from its preceding shows.

The difference is that the map is a bit smaller in House of the Dragon, and blood travels a path around the titular house on the screen, while the familiar clockwork nature returns from previous series.

The premiere episode was extremely successful, with around 10 million viewers tuning in. However, some fans were unable to access HBO Max due to technical difficulties, delaying their enjoyment of the show. But the success of the premiere quickly led to a second season being ordered for the Game of Thrones prequel. 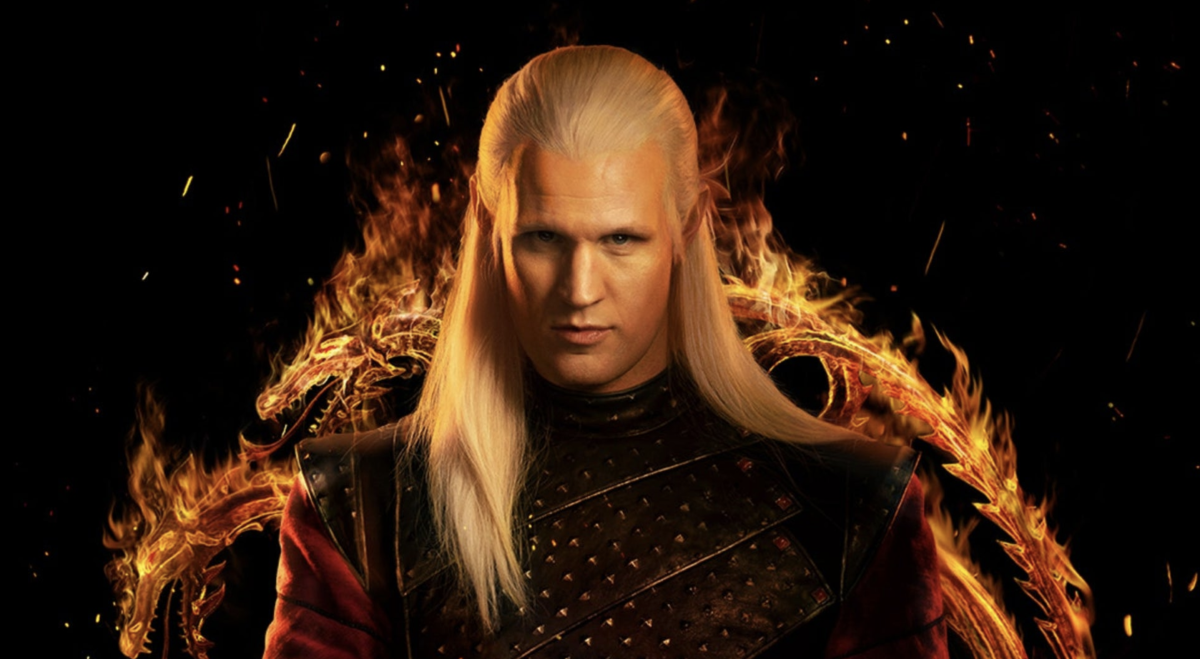 “We are beyond proud of what the entire House of the Dragon team has accomplished with season one,”In an interview with Deadline, Francesca Orsi, EVP of HBO Programming stated

“Our phenomenal cast and crew undertook a massive challenge and exceeded all expectations, delivering a show that has already established itself as must-see-TV. A huge thank you to George, Ryan, and Miguel for leading us on this journey. We couldn’t be more excited to continue bringing to life the epic saga of House Targaryen with Season 2.”

A breakdown of which Targaryens are featured in the opening credits #HouseoftheDragon #hotd pic.twitter.com/OvoplaUXdJ

Some people were unhappy that the series did not have a stronger trigger warning before its premiere. Even though Game of Thrones is no stranger to violence and nudity, viewers didn’t appreciate the graphic scene where a character was forced to give birth through c-section. The bloody moment turned many viewers away during the premiere, including those who don’t normally watch the show.

The series, despite its dismal ending, is a certified success and will continue to be so in the future. The program also demonstrates that Game of Thrones has yet more good news for fans who wish to avoid the mistakes made by the previous show’s conclusion.