As the TV series Game of Thrones has become more popular, some people have started to become angry about a book that was written many years ago. The book, House of Dragon, was written with help from Linda Antonsson and Elio M. García Jr. Some people are mad at Linda because she wrote some mean things on social media a long time ago.

Antonsson and García created the first fan forum for the popular book series A Song of Ice and Fire in the late 1990s. This website became very popular and grew over time. The couple even came into contact with Martin, and they helped him to catalog bits of information for his writing.

When Martin’s publisher proposed an encyclopedia-style companion book to his series, Martin asked Antonsson and García for help. They agreed and became co-authors on The World of Ice and Fire, which came out in 2014. Thanks to that as well as their work on the forums, the couple loom large in the fandom today. 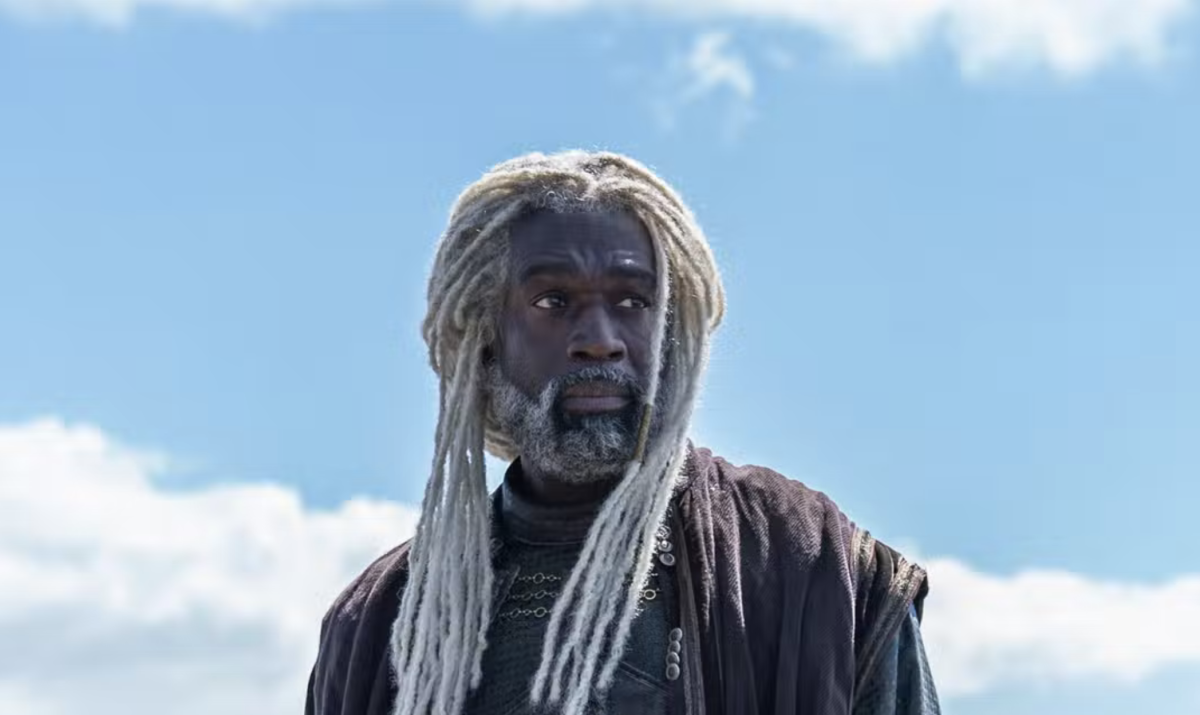 Fans were disappointed when they saw that Antonsson was criticizing the casting of Black actors in the new House of the Dragon series. Antonsson claimed that the characters played by Black actors were canonically white in the books, but this claim was met with criticism from many people who looked at the source material.

She believes that this change in the show puts diversity ahead of story. The depiction of House Velaryon in the show has been faithful to the book so far.

This drew some heated responses from fans, and naturally led to angry exchanges on social media. Along the way, some users recalled times when Antonsson was combative on the forums, on Tumblr or on other social media sites. Before long, they were compiling lists of examples. In several of them, Antonsson used loaded terms like “feminazi,” “social justice warrior” and “woke,” effectively politicizing her own arguments about race in A Song of Ice and Fire. 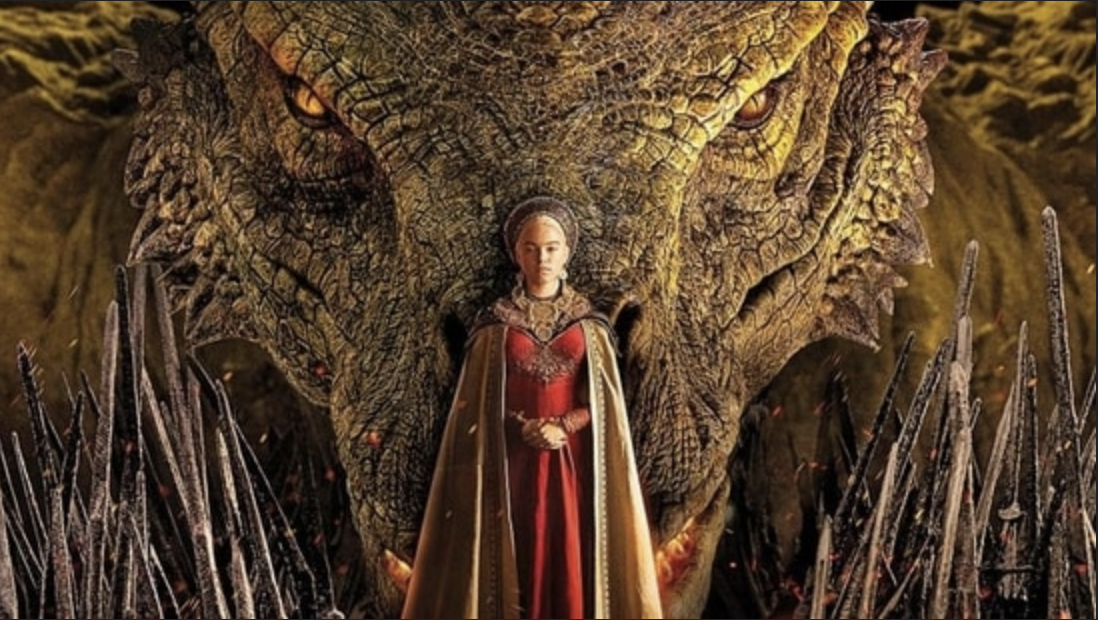 Some non-white fans felt unwelcome and unsafe after Antonsson’s comments. They said that this makes it hard for them to enjoy fantasy fandom. Some people said they have had similar experiences when reading fantasy books. Afterward, many of these people were blocked by Antonsson on social media.

Antonsson herself seems to have written these skirmishes off as hyperbolic and unimportant. However, a growing number of fans are trying to get the attention of Martin and his publishers, hoping to shine a light on Antonsson’s rhetoric. Some have even vowed to boycott the new book The Rise of the Dragon because it has Antonsson listed as a co-author again.

Martin has not commented on the controversy surrounding Antonsson as of this writing. House of the Dragon airs on Sundays at 9 p.m. ET on HBO and HBO Max. Martin’s books are available now in print, digital and audiobook formats.

Home » Television » ‘House of the Dragon’: Co-Author Criticized for Racism after Casting of Black Actors