Not only is there a lot of drama in front of the camera for House of the Dragon, but also behind the scenes. Recently, co-showrunner Miguel Sapochnik announced he is leaving the series which was just renewed for a second season by HBO . This show is set about 170 years before Game of Thrones and is the first spinoff to make it on air.

According to The Hollywood Reporter, Sapochnick is quitting the series after spending three years bringing it to the screen. Ryan Condal and George R.R co-created the series together. Martin will be the only showrunner, replacing him as a result of his exit.

Sapochnick will continue to be an executive producer on House of the Dragon and has a first-look deal with HBO for future projects. Alan Taylor, who has directed several Emmy-winning episodes of Game of Thrones, was hired as a consulting producer and will direct several Season 2 installments as an executive producer. 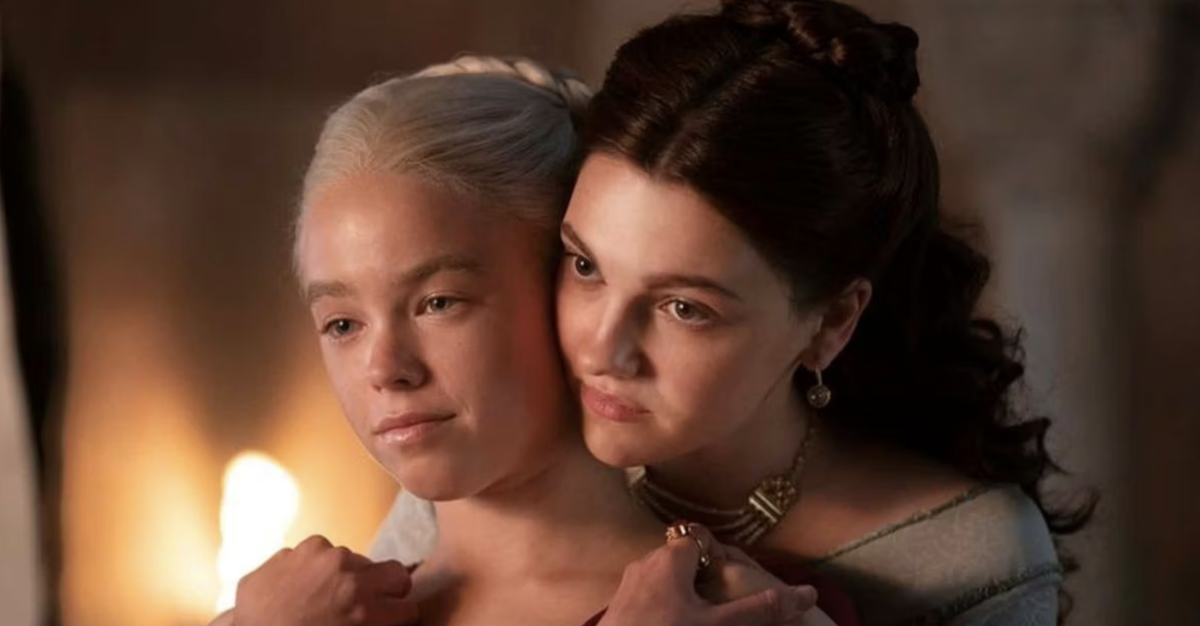 “Working within the Thrones universe for the past few years has been an honor and a privilege, especially spending the last two with the amazing cast and crew of House of the Dragon,” Sapochnik said in a statement to THR, “I am ecstatic about what we achieved in season one and how fondly our viewers remember it. Though it was tough, I ultimately decided to move on, which I know is the right choice for me both personally and professionally. But knowing that Alan is coming on board gives me great peace of mind. He’s a colleague of mine who I’ve known and revered for a long time, and I’m certain that no one is better equipped to handle this treasured series.”

“I look forward to working closely with Ryan as House of the Dragon grows into its second season. Ryan, Miguel, and George have launched an extraordinary story, in a rich and fascinating world,” he added. “pleasure and an honor”honor and delight” for him to come back to HBO and direct again.

The House of the Dragon pilot, directed by Sapochnik, was viewed 25 million times during its first week of release. Even more people tuned in for second episode when it aired on Sunday compared to the number that watched the pilot. Not only did Sapochnkic direct episodes six and seven of the show’s first season–he also directed the pilot.

Sapochnik is another Thrones veteran like Taylor. He directed some of the series’ most beloved installments, including “Hardhome,” “Battle of the Bastards,” and “The Winds of Winter.” In July, he told The Hollywood Reporter that he was hesitant to return to Westeros, but Condal persuaded him to do so. He decided to return after attending a Game of Thrones Experience concert in Los Angeles with fellow Thrones vet Bryan Cogman and witnessing how devoted followers are.