The Sanderson sisters are coming back in 2022, Disney fans! Disney formally announced a sequel to Hocus Pocus which will be hitting Disney+ in 2022! It will include the original cast, of course! Hocus Pocus 2 is coming to Disney+ and fans are going a little crazy.

This film was actually officially announced last year. Back then Disney told us that it was in the works. They also told us, at the time, that it would be a Disney+ original. To celebrate Disney’s national streaming day they shared the release year with us. It’s not much, but it’s better than nothing.

As per the Providence Journal, the constructed village consists of nine wood-framed structures, most of which have missing sides that won’t appear on camera. Though the production originally requested a permit to burn down the village, it seems they changed their minds. As Taylor Ryan, an air quality specialist from the state’s Department of Environment Management, had to say:

“They are not actually lighting the structure on fire. They are using ‘fire beams’ fueled by natural gas so it looks like the building is on fire from the camera, but nothing will be burnt down.” 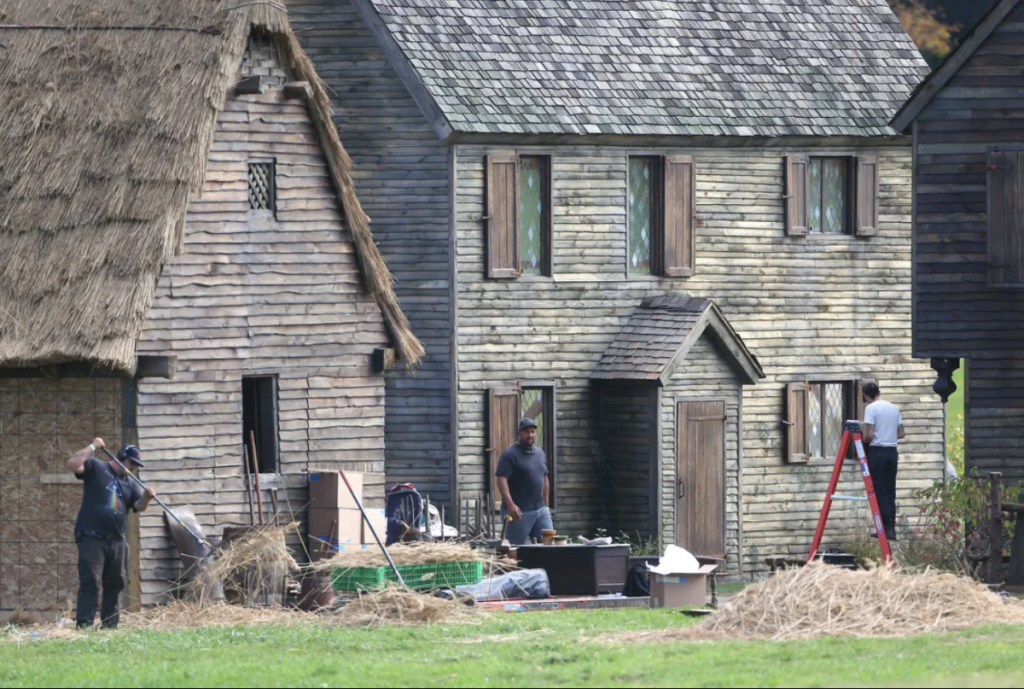 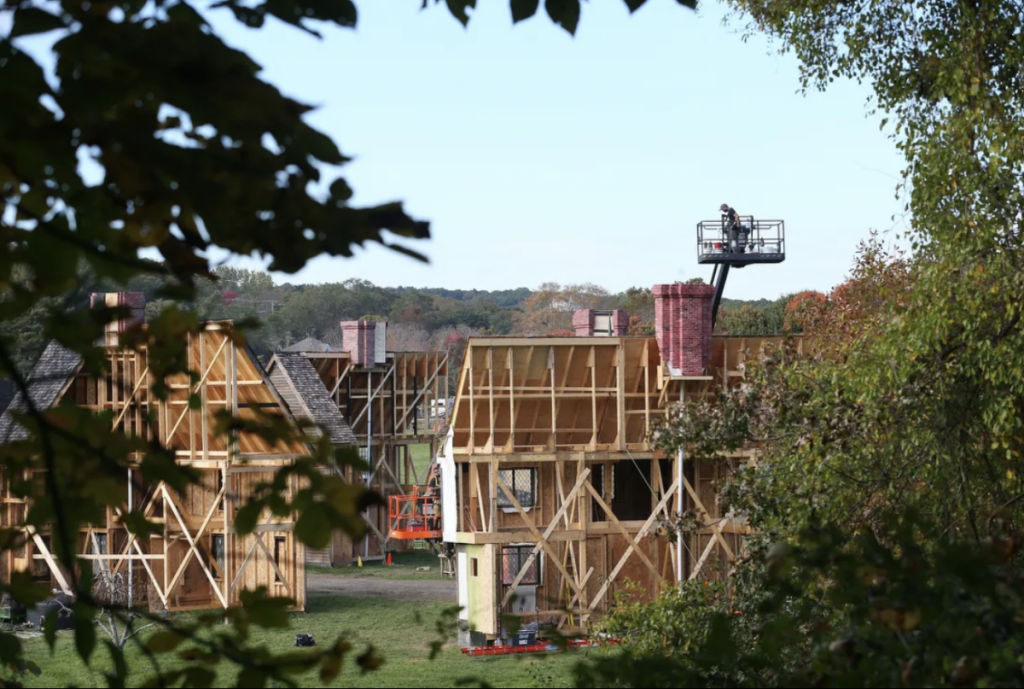 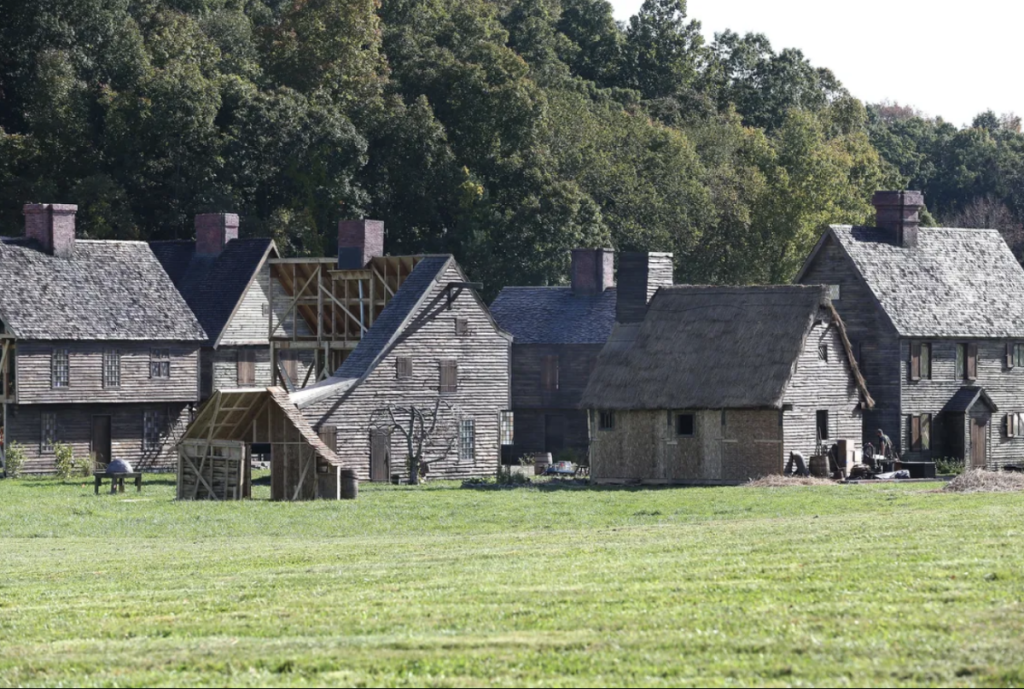 The best news is definitely the returning cast. Hocus Pocus 2 will feature the return of Bette Midler, Sarah Jessica Parker, and Kathy Najimy.

Midler, Parker, and Najimy starred in the original 1993 Hocus Pocus as Winifred, Sarah, and Mary Sanderson, witches from centuries in the past that were accidentally conjured to the present. The second film will follow a similar plot, with the witches being summoned to modern-day Salem.

Hocus Pocus 2 — which will follow three teenage girls accidentally resurrecting the Sandersons on Halloween in the present-day — could also feature OG star Thora Birch, reprising her role as a now-grown Dani Dennison. Expect it on Disney Plus next October.