The Sanderson sisters will not be the only ones to return to Salem in Hocus Pocus 2, which premieres on Disney+ this fall. Ahead of the highly-anticipated sequel’s Sept. 30 release, Disney+ has unveiled audiences’ first look at Doug Jones‘ comeback as Billy Butcherson, Winifred Sanderson’s zombie ex- lover.

Billy is pictured in the latest photo, standing in a graveyard and looking almost identical to how he did in the first film, with his character almost frozen in time in a centuries-old form. According to Jones, achieving Billy’s look in 2022 involved revisiting the past, the actor revealing, “was pretty decrepit to start with, and I come out of the grave looking exactly like two minutes have passed.” 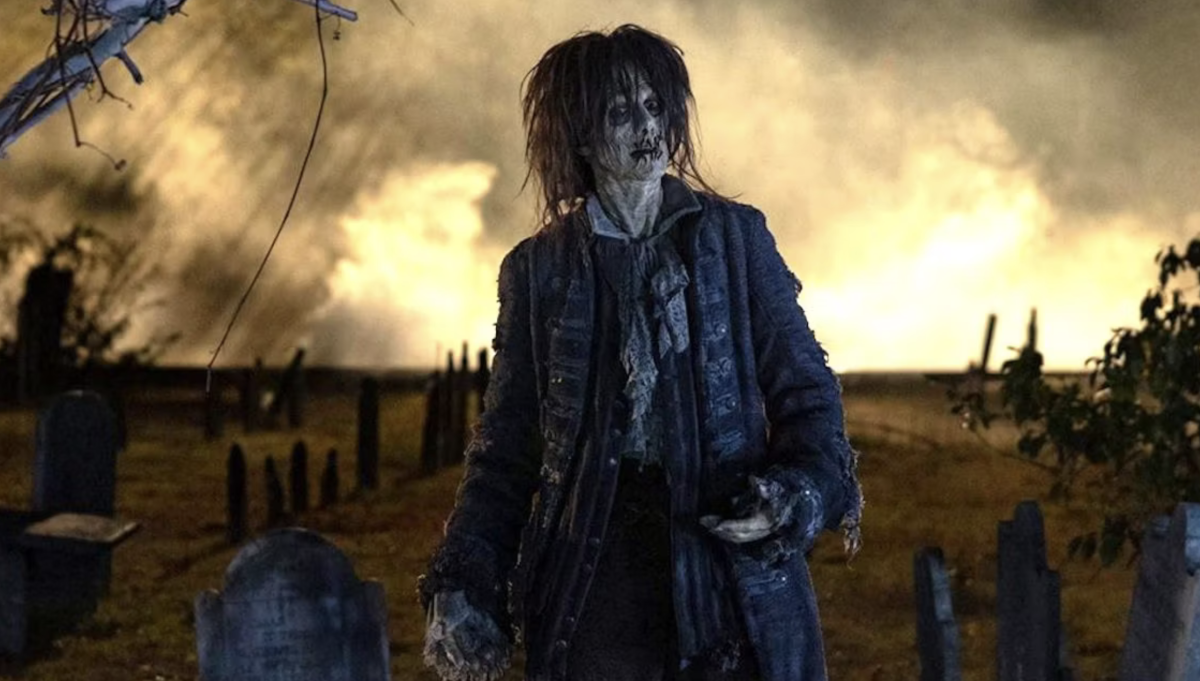 “It was the exact same wig, they had it on a dummy on display for 29 years, they put it back on my head in the same style, it didn’t even need a touch-up. The costume was rebuilt to be the same as the first one, so I looked exactly the same.” However, while Billy’s looks haven’t changed, his ability to speak has. Billy, who had his mouth sewn shut at the end of the first film, cuts the threads and confronts Winifred near the conclusion of this sequel. In the 2022 variation, Billy is able to speak freely.

Doug Jones, famous for his portrayal of Billy in ‘Hocus Pocus 2’, has let it exclusively be known that although he is a zombie, he is still a good guy at heart. In fact, throughout the Disney sequel you can see his budding bromance with co-star Sam Richardson.

“I was really happy that Billy comes out of the grave talking,” Jones said. “It is seamless between the first movie and the second, that’s the first thing I felt. It keeps the pureness and nostalgia alive and well for those who grew up with the first movie, and for any new fans we’re gathering now will be excited about modernization for the current time we’re in.” 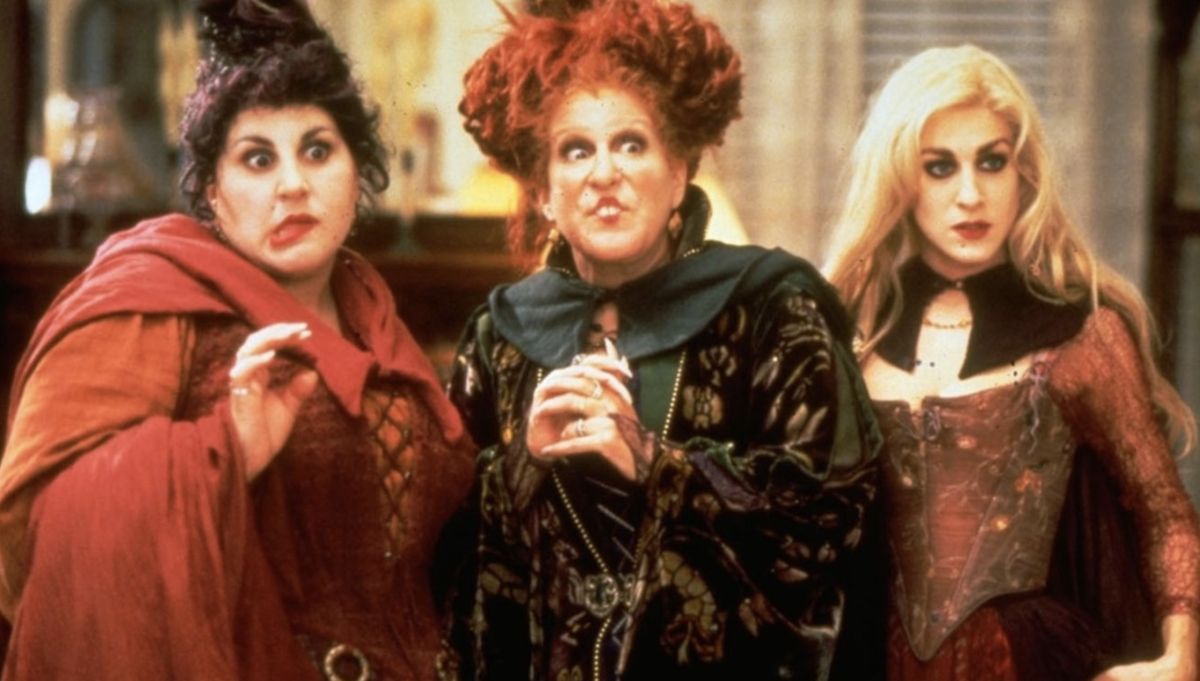 In Hocus Pocus 2, Billy will continue to be a good guy. When three teenagers light the Black Flame Candle in 1993, Jones will emerge from his slumber again and assist Max, Dani, and Allison in defeating the Sanderson sisters. Jones stated that because of Billy’s hatred for witches, he is on the side of the kids. He also said that fans will learn a little more about his prior connection with Winifred “back in the day,” before she poisoned him on May 1, 1693, for cheating on her with Sarah during Hocus Pocus 2.

Winifred, Sara, and Mary Sanderson are back as they were in the original film, joined by Bette Midler, Sarah Jessica Parker, and Kathy Najimy. The cast is completed with Whitney Peak (Becca), Lilia Buckingham (Cassie), and Belissa Escobedo (Izzy) as well as Hannah Waddingham, Tony Hale, Sam Richardson, Juju Brener Froy Gutierrez , Taylor Paige Henderson Nina Kitchen , and Froy Gutierrez. Hocus Pocus 2 will premiere on Disney+ on September 30th. The 1993 original is already accessible on the platform.