Disney+’s third season of High School Musical: The Series saw Corbin Bleu return to the franchise, potentially setting up a reunion between the original cast members. Zac Efron and Vanessa Hudgens‘s recent social media posts have fans wondering if there might be an upcoming reunion special on the Disney+ streaming service.

TVLine recently spoke to High School Musical showrunner Tim Federle about the prospect of a movie reunion sometime in the future. Bleu’s recent return had him thinking about come creative ways he could work the rest of the original cast back into the story. Federle said, “I would love nothing more than to bring together that amazing group of people again.”

Federle elaborated, “So that sort of inspired me to think, ‘What if our kids went back to school and had to be extras in a movie?’ Our show is so absurdly meta, it’s just going to turn into Inception one day. We’re really excited.” 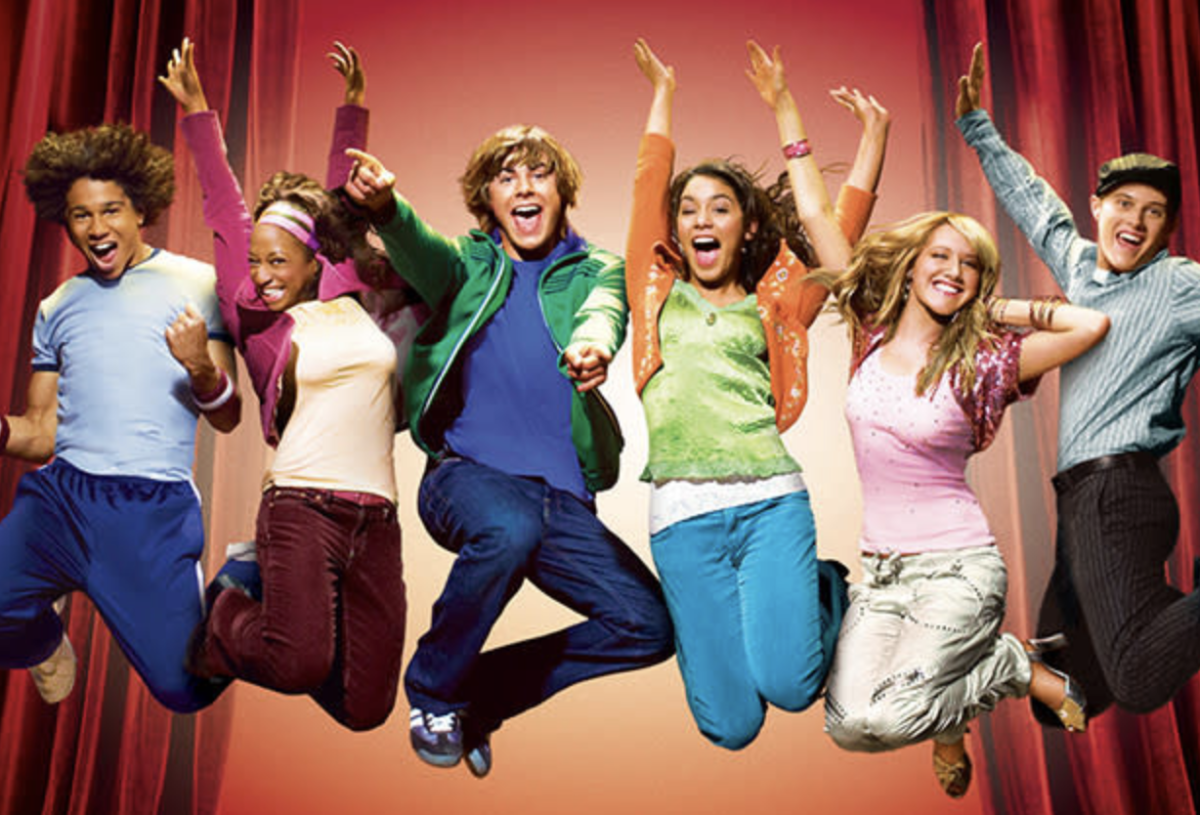 Federle explained that Efron and Hudgens’ posts showing the original East High has no connection to the series. Even so, he’s looking for a way to get them involved with the show at some point in the future.

“I’m going to chalk that up to being a remarkable coincidence, but we’d love to get Zac and Vanessa and all of them back, so we’re actively working on that right now,” Federle said.

The third season of High School Musical: The Series recently ended on Disney+, and it saw the characters leaving their school for a musical summer camp adventure. With the series being renewed for a fourth season, who knows when or if there will be a potential movie reunion? Perhaps Corbin Bleu went back to tell his former classmates about how much fun he had with the new group of students and convinced them to take a trip back to high school.

Did you like High School Musical: The Series Season 3? Share your thoughts with us in the comments below!