Tom Cruise‘s Top Gun: Maverick is already getting rave reviews, one of which is from Hideo Kojima.

Hideo Kojima, the legendary video game designer known for the Metal Gear series and Death Stranding, attended a pre-release IMAX screening of the Top Gun sequel before sharing his thoughts on Twitter.

This was accompanied by pictures from the theater, including one that shows him posing with a huge promotional fighter pilot helmet.

Kojima’s review was just as popular as the movie, which features Tom Cruise and Val Kilmer in their original roles. One user wrote, “This is without a doubt my favorite review of all time.” wrote one user.

Kojima is no stranger to film criticism, and it’s not the first time he’s dipped his toes into the world of video games. If you recall, his unique insights into The Batman went viral several times when Robert Pattinson debuted as Batman in theaters back in March.

Kojima does not always indicate when he likes a film, but Redditor newgodpho has provided a good litmus test: “When he’s wordy usually means he likes a movie. . . Normally if he doesn’t like a movie, he’ll just say that he saw it lol. ” 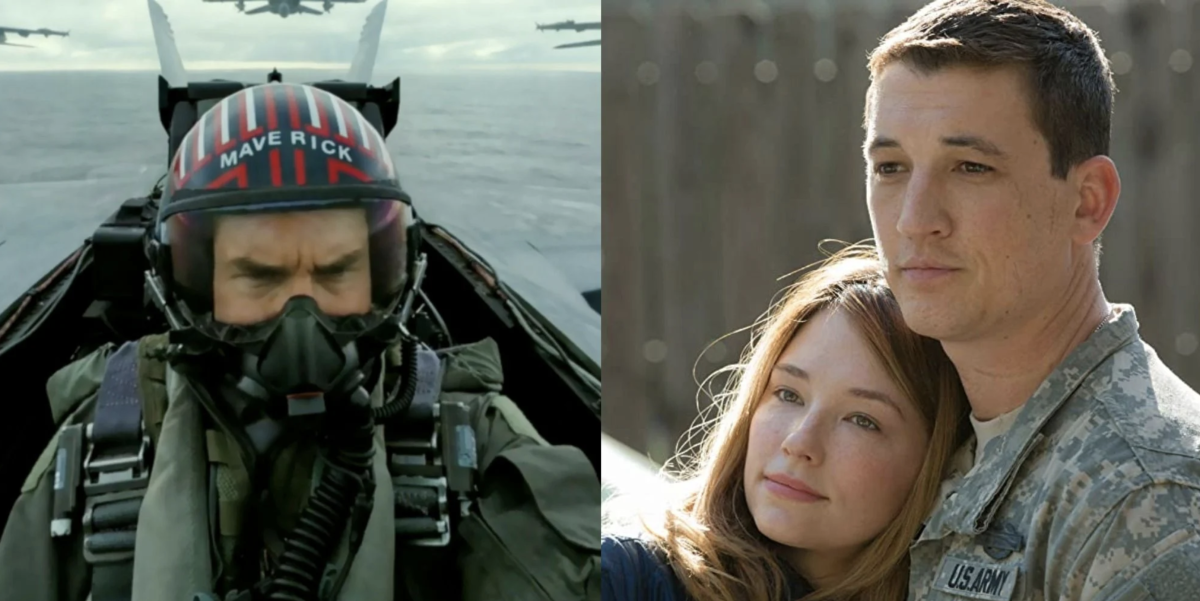 After being delayed three years from its original July 2019 release, the long-awaited airborne sequel appears to be well worth the wait, with numerous early reactions calling it a strong contender for 2022’s best blockbuster.

Consider yourself warned if you leave the theater as wordy as Kojima when Top Gun: Maverick debuts on May 27. 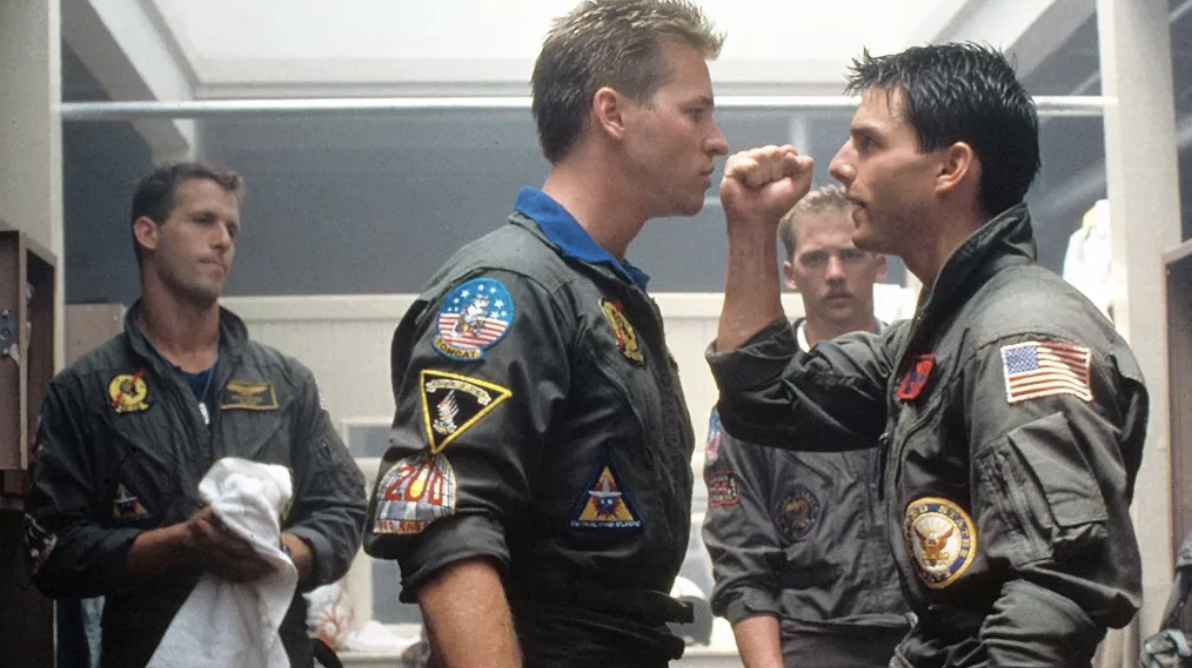