The production of Rogue One: A Star Wars Story was tumultuous, to say the least. It was originally going to be the introductory release in Lucasfilm’s new line of standalone films within the “Star Wars Story” universe that would focus on plot lines and characters outside of the main Skywalker family. These new films were supposed leave behind much Jedi/Sith lore in order to explore other aspects of this richly detailed franchise. When it came onto the scene, Rogue One quickly generated a great deal excitement as it promised to reveal how exactlythe Rebel Alliance obtainedthe Death Star blueprints–  a key elementin determining thhe outcomeof original film IN George Lukas’ classic movie, A New Hope.

However, Lucasfilm and up-and-coming director Gareth Edwards unfortunately did not see eye to eye – so much so that the studio replaced Edwards with Tony Gilroy. Many fans are content with Gilroy’s version of the film, which is now considered better than ever by some six years after its release in 2016. 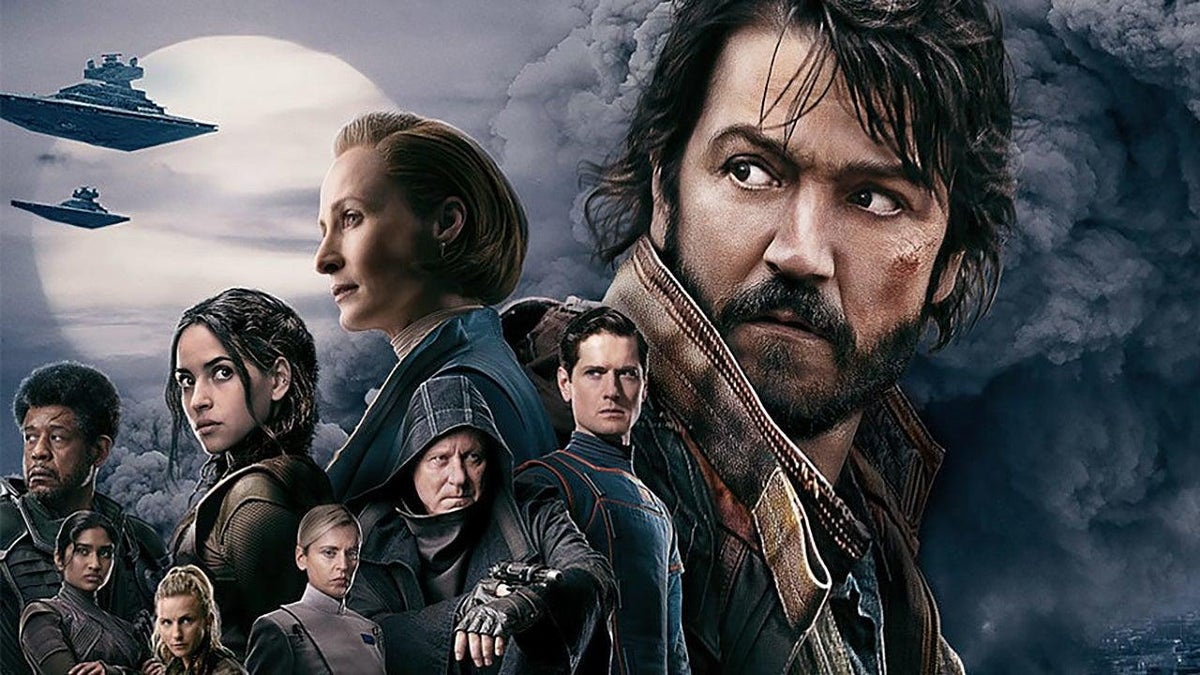 As stated by the ComicBook Nation show, Tony Gilroy is a filmmaker with
Andor is a representation of Lucasfilm’s embrace ofGilroy’s vision for Rogue One, and letting him do even MORE with it over the course of two TV show seasons.
Many of the films Tony Gilroy has written or directed, such as The Bourne Legacy, explore social orders that have been contorted by moral ambiguity. In these movies, characters who operate in morally ambiguous situations must come to terms with the personal cost of their choices.

The thematic core of Andor is effective in examining how Cassian Andor and many other characters have to weigh their morals and choices to decide which side they are on: the sheep, the Rebels, or the willing Imperials.

For those Star Wars fans that enjoyed Rogue One, Andor is a continuation of something much more relatable for the average person (i.e. not Force-sensitive and without lightsabers). It explores the bravery needed to stand up against oppression, which often comes at a greater cost than what the heroes paid. Tony Gilroy’s other talent – creating white-knuckle tension and action – has made episodes like “The Eye” some of the best edge-of-your seat viewing since A New Hope’s climax..