Ridley Scott’s new drama All the Money in the World,  based on the kidnapping of John Paul Getty III, is doing the best that it can under the recent circumstances that it’s been handed. When the film’s original star Kevin Spacey was faced with sexual misconduct allegations, Scott made the decision to drop Spacey and replace him with Academy Award winner Christopher Plummer. This decision that was both applauded yet extremely risky due to the amount of time, resources and money that would go into getting the reshoots complete by the film’s December 22 release date.

However, Scott and his team managed to take on the challenge flawlessly do just that. Now, we have our first look at Plummer in the titular role of oil tycoon J. Paul Getty, the man who refused to pay his kidnapped grandson’s ransom, looking just as cold-hearted as you’d imagine. 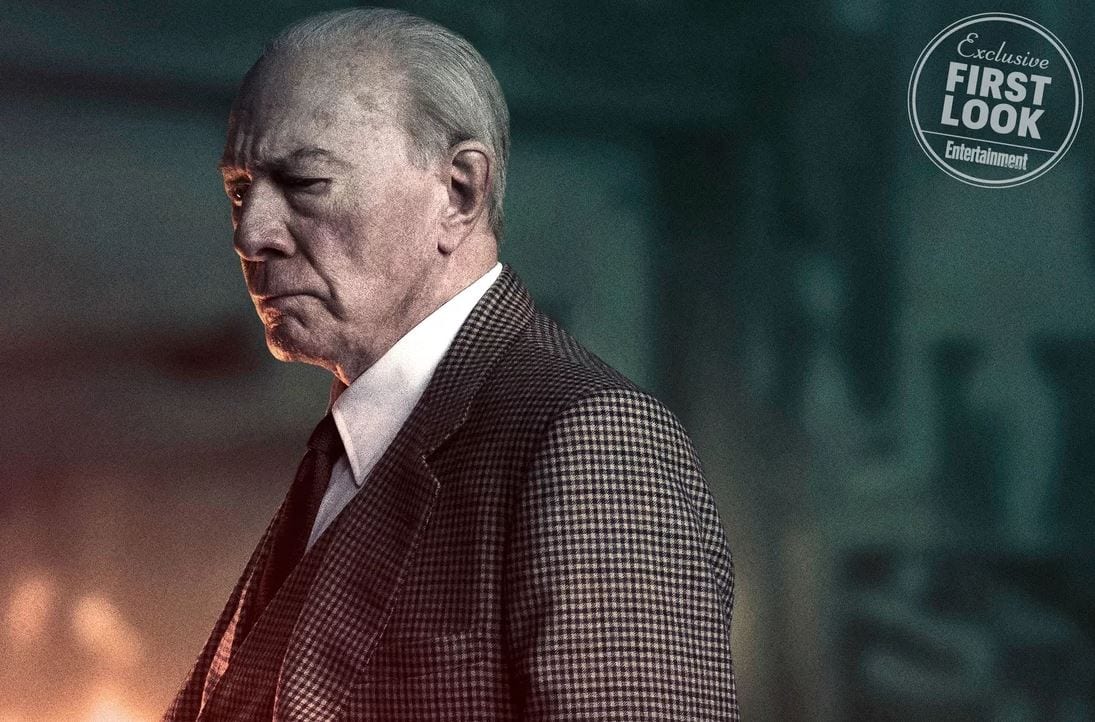 All the Money in the world also stars Michelle Williams as John Paul Getty III’s mother and Mark Wahlberg as a Getty fixer and former CIA operative. It hits theaters on December 22. Check out the official trailer below!