Wonder Woman 1984 didn’t make it to many theatres throughout the world. The ongoing Covid-19 pandemic has, unfortunately, resulted in the film not getting as big of a release as people hoped. To make matters worse the film received mixed reviews. A ton of critics really enjoyed the film, claiming it surpassed the first in every way. Moviegoers on the other hand had a more difficult time jumping on board the Wonder Woman train. The film wasn’t terrible but it also definitely suffered because of the pandemic.

There were times where the special effects simply did not match the quality of the rest of the DCEU films. I digress, however, to my main point. Wonder Woman 1984 will be coming to Bluray and 4K soon! Those who haven’t seen the film will be able to take it home and watch it. This is also good news for fans who were unable to get HBO Max in their home country. Here’s when you can own Wonder Woman 1984! 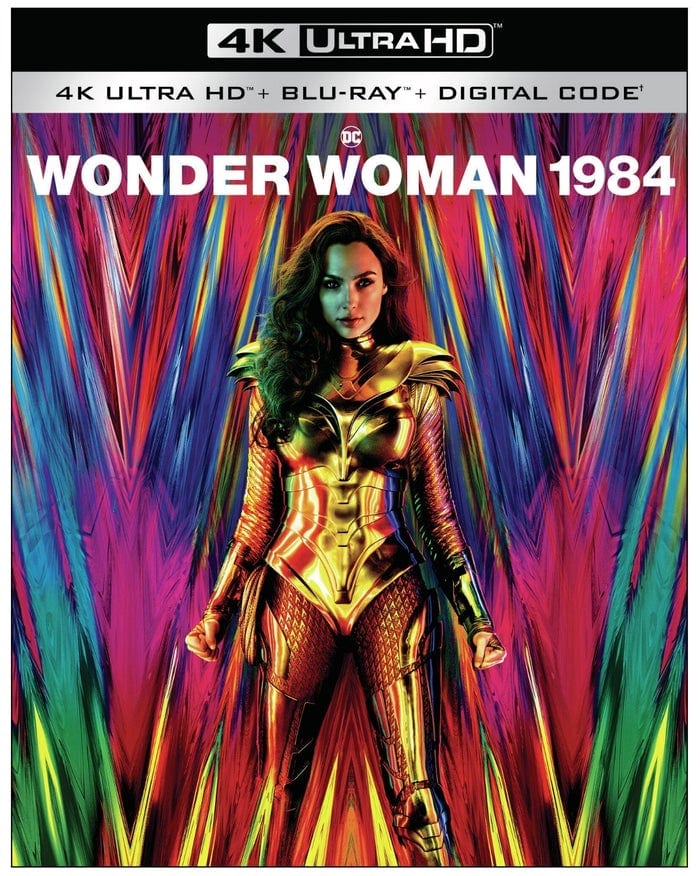 You’ll be able to rent the film for a 48 hour period starting on February 12. This will cost 19.99 and will be available on many of the services where you can rent movies. You can own the film digitally in March if you’re more interested in owning the film. The film will most likely be available on the PS Store, Itunes, Microsoft store, and various other digital retailers. If you’d rather own it physically you’ll have to wait a little longer, still. You can buy the film as a 4K Combo pack, Bluray or DVD starting  March 30th.