Hopefully, you haven’t seen them yet…

James Gunn has put together an absolutely insane cast for The Suicide Squad, ranging from big DC characters to smaller ones. The film is also rated R and promises to be incredibly bloody and violent, which probably suits the villains just fine.

The film even already has a spin-off coming, starring James Cena as Peacemaker. Details have slowly been trickling out about that series too, where John Cena claims we will get to see why peacemaker is so messed up. This series will debut on HBO Max sometime next year. 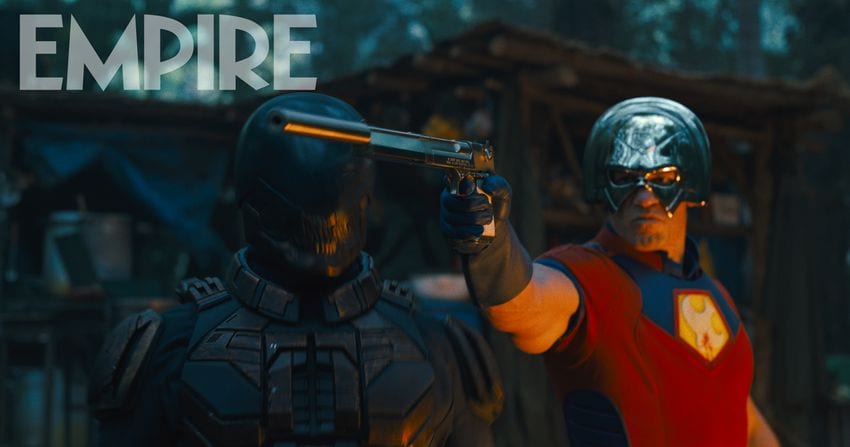 Very little is known about the actual plot of the movie, other than the usual stuff. We aren’t at a point where we can even think about guessing the ending or if there will be another sequel. Though, it does sound like some of the actors are down for it. Especially Cena and Margot Robbie.

Pictures aren’t the only thing Empire has for The Suicide Squad! They’re also releasing six different Suicide Squad covers for their magazine soon, so if you’re a collector make sure you grab those as soon as they’re available! 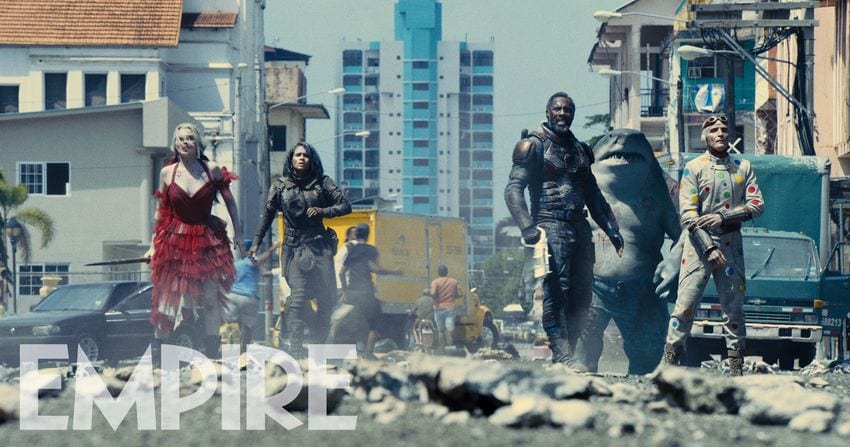 The Suicide Squad will be hitting both theatres and HBO Max next month on August 6, meaning it’s almost exactly a month away! We really think this is one to be looking out for, and believe James Gunn will have outdone himself!

We can’t wait to see the film for ourselves, but hope you enjoy the new The Suicide Squad pictures! Thanks for sharing them, Empire!