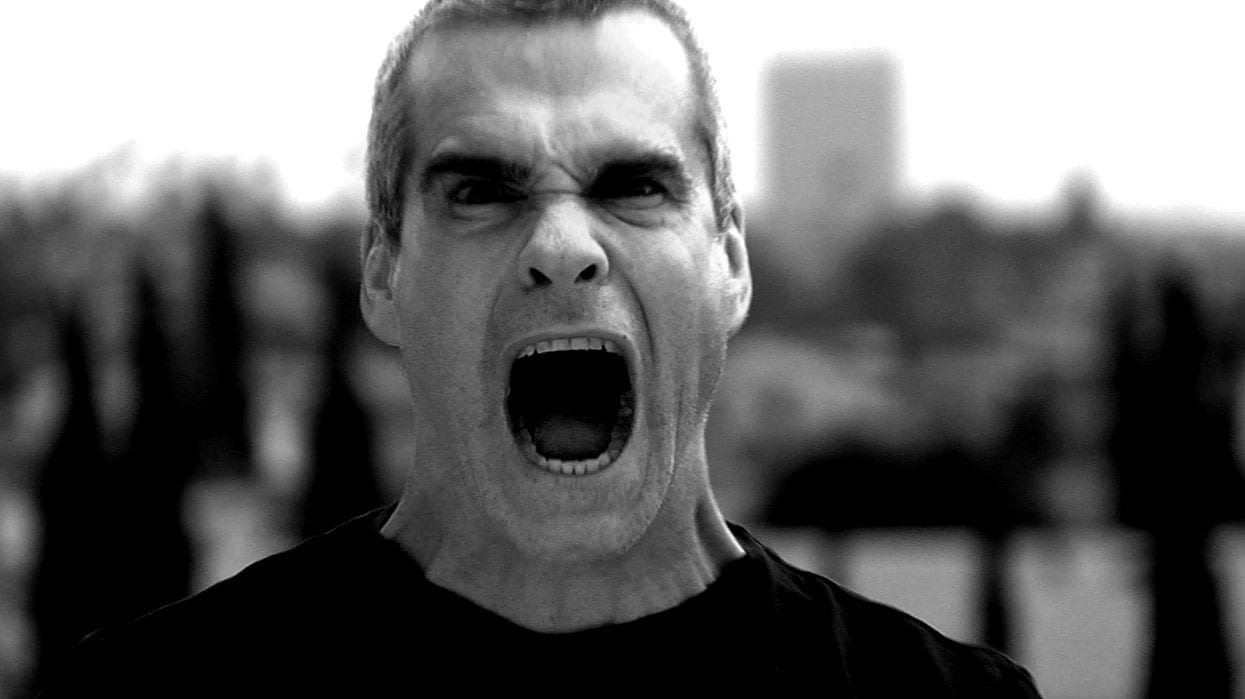 Can you imagine the role of Negan being played by the man you see above you? Well, it was almost a reality.

ComicBook.com reported that Henry Rollins, best known for his role in Sons of Anarchy and former lead singer of the punk band Black Flag, was originally set to play the big bad himself on the show. While promoting his new film The Last Heist, Rollins had this to say about his audition for the role:

“Since I didn’t get the part I can tell you this. I was up for the role of Negan because Charlie Adlard, who worked on the comic book, based that guy on me and so I was a shoo-in for an audition… I went for the audition and there were five pages of really cool dialogue with all these curses and it was beautiful, but I didn’t get it. I later saw a photograph of the guy who did get it [Jeffrey Dean Morgan] and he looks almost exactly like the comic book rendering. The woman at my office watched the episode where he turns up, the dialogue that I auditioned with was in the show and she said, ‘It should have been you.’ Obviously it wasn’t or this conversation would be very different but it happened.“

Negan’s first appearance in the comics was in Issue #100, where he proceeded to rain hell upon Rick and the group by killing Glenn with his trusty bat, Lucille, as revenge for Rick killing some of people, known as The Saviors. While the season 6 finale ended on that same exact moment, we still have to wait a few more months to find out who Negan chose as his victim, which fans hashtagged #WhosIt on Twitter in order to speculate and express their frustrations about the massive cliffhanger.

Do you think that Rollins would have made a better Negan or did Jeffrey Dean Morgan knock it out of the park (no pun intended)?