The Winning Time: The Rise of the Lakers Dynasty was one of the most highly anticipated premieres on TV in 2022. This was not just because it received good reviews from many critics and general viewers, but also because it got significant criticism from Laker alums like Magic Johnson and Kareem Abdul-Jabbar. While most of the backlash has come from those associated with the “Showtime” era, Shaquille O’Neal has now given his thoughts on the show, and they might surprise you.

The Diesel has spoken out about Winning Time. He said that he was mostly fine with it, but he didn’t like how one key aspect of it was portrayed.

Let me go on record and say I do not like the way they treated Mr. West. However, I found everything else to be very, very entertaining.

There has been a lot of controversy over how Jerry West is portrayed in the show. Some people say that he is shown as being angry and violent, smashing his property. West himself has even gotten lawyers involved because of it. 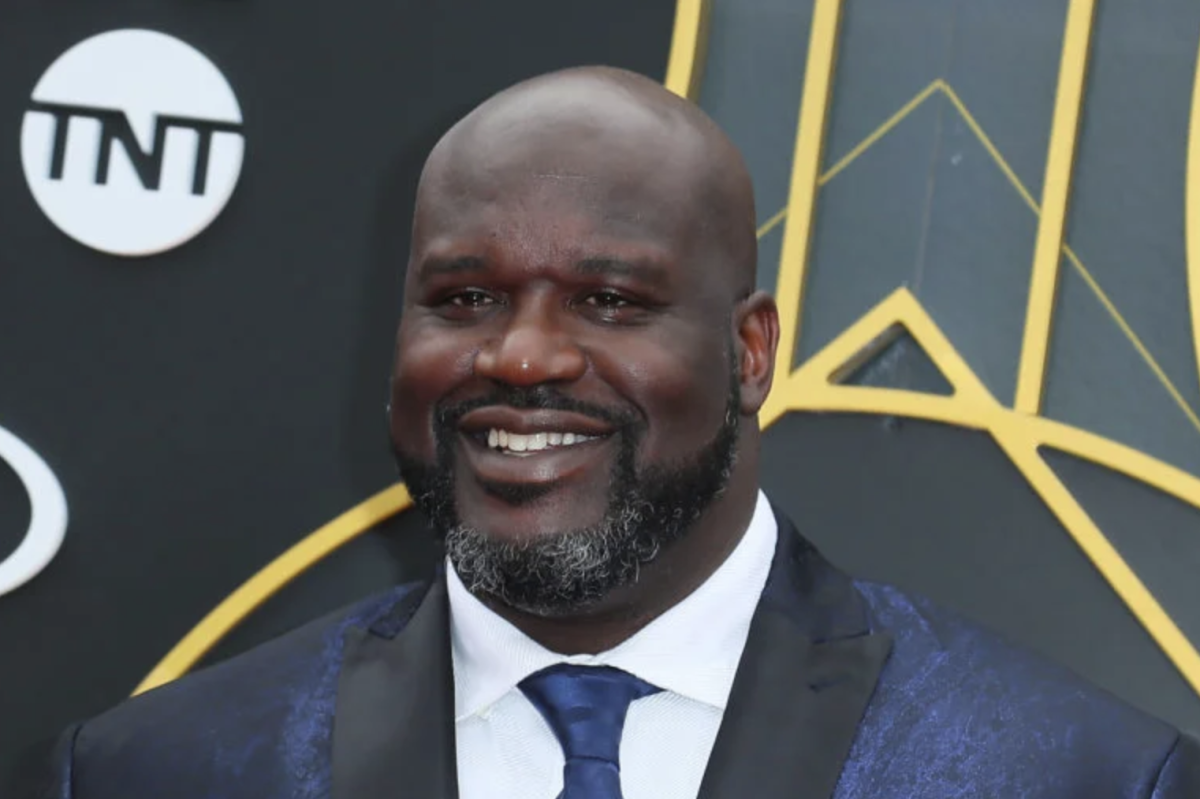 In April, NBA icon West’s legal team sent a letter to the premium cable channel and series producer, McKay, asking for a retraction and apology. HBO responded to West’s criticism, saying that the series is “not a documentary” and was “based on extensive factual research and reliable sourcing.”

When Kareem Abdul-Jabbar spoke out about Winning Time, he blessed its depictions of himself and others. He believed that it showed him as a “pompous prick,” Jerry West as a “crazed coach,” and Magic Johnson as a “sex simpleton.” Early on, Magic Johnson said that he wouldn’t watch the show because he didn’t think it could accurately replicate the feel of Showtime.

While details about the second season are still being kept secret, there are rumors that it might focus on the time when Shaquille O’Neal and Kobe Bryant were both playing for the Lakers. Shaq himself has spoken about this, and doesn’t seem to mind the idea:

They’re going to do the whole Shaq and Kobe thing? That’d be very interesting. But listen, you know me. I have a great sense of humor, you know? I don’t really get sensitive on stuff. So, we will see what happens.

If you’re waiting for Season 2 of Winning Time: The Rise of the Lakers Dynasty, you can watch the entire first season on HBO Max.