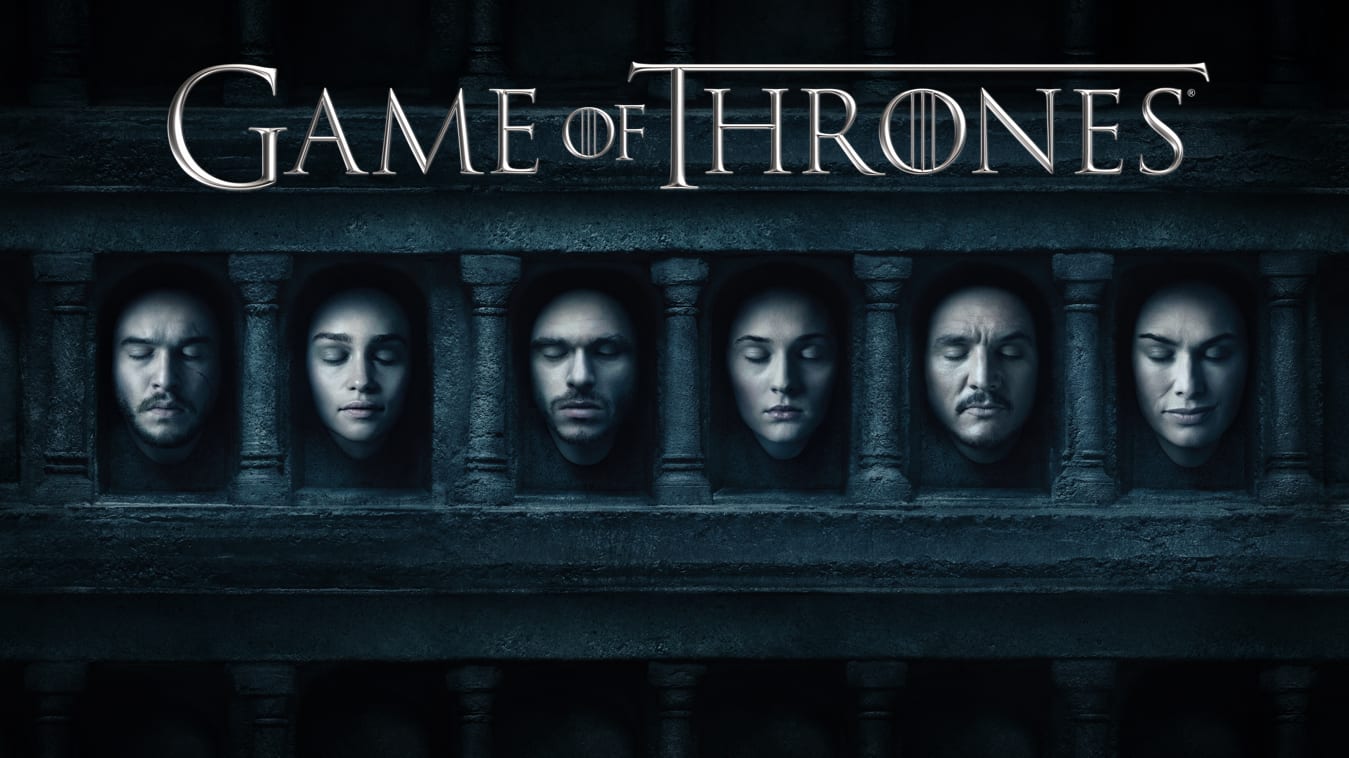 Game of Thrones is HBO’s most popular series in the company’s history, which is why they are determined to keep it going as long as they can.

Although Thrones’ showrunners David Benioff and Dan Weiss previously stated they did not plan to be actively involved in any follow up projects, they will be attached to the spinoffs as executive producers. “Weiss and Benioff continue to work on finishing up the seventh season and are already in the midst of writing and preparing for the eighth and final season,” HBO said in a statement. “We have kept them up to date on our plans and they will be attached, along with George R.R. Martin, as executive producers on all projects. We will support them as they take a much-deserved break from writing about Westeros once the final season is complete.”

At this time, HBO is not revealing any story details about the spinoffs other than that they will “explore different time periods of George R.R. Martin’s vast and rich universe.”

The seventh season of Game of Thrones premieres July 16th at 9PM.