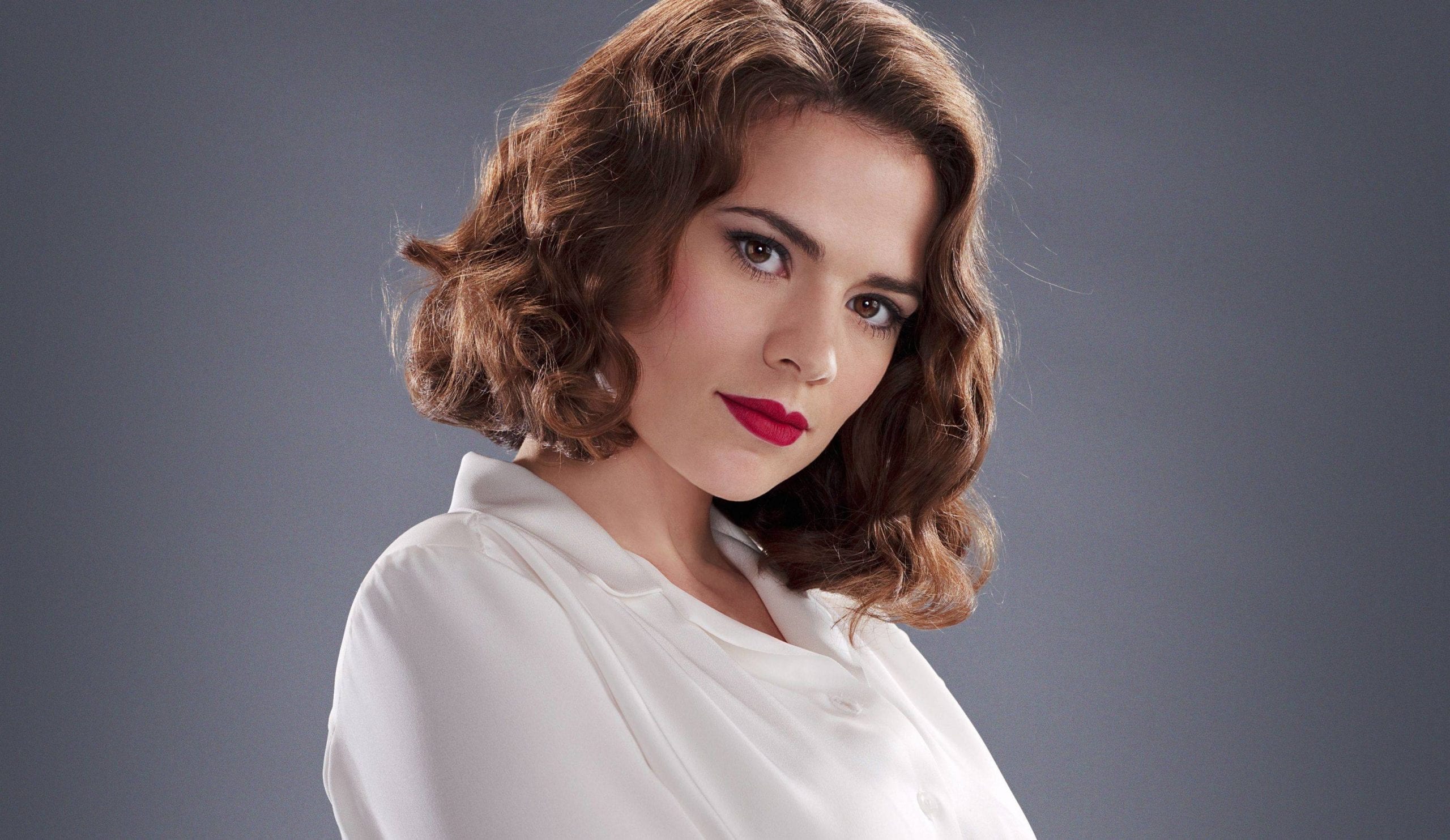 Many people may approve of Steve Rogers and Sharon Carter’s newfound romance, but Hayley Atwell thinks Peggy Carter would definitely not.

The actress best known for playing Sharon’s great aunt and founder of S.H.I.E.L.D., Peggy Carter told IGN that Ms. Carter “would be turning over in her grave” if she ever found out.

“She’d be like ‘no.’ And she’d inject herself with the blue serum and become a super villain. She’d break out of her coffin and ground [Sharon]. She’d ground her. Then she’d kick Steve’s a** as well.”

“I just feel that, you know – I wouldn’t want to date my great aunt’s guy. It just feels like it crosses an incestuous boundary. And Peggy just died. That’s even more disrespectful, right? It’s like, ‘don’t touch that.‘”

Despite all of that, Atwell says that Peggy “would want the best for her [Sharon] and she’d want her dating a good guy.” As long as he isn’t Steve, that is.

Speaking of Steve, Chris Evans himself turns 35 years old today! From everyone at FanFest, we wish you the happiest of birthdays, Chris. May you have many more.

Do you guys agree with Hayley?