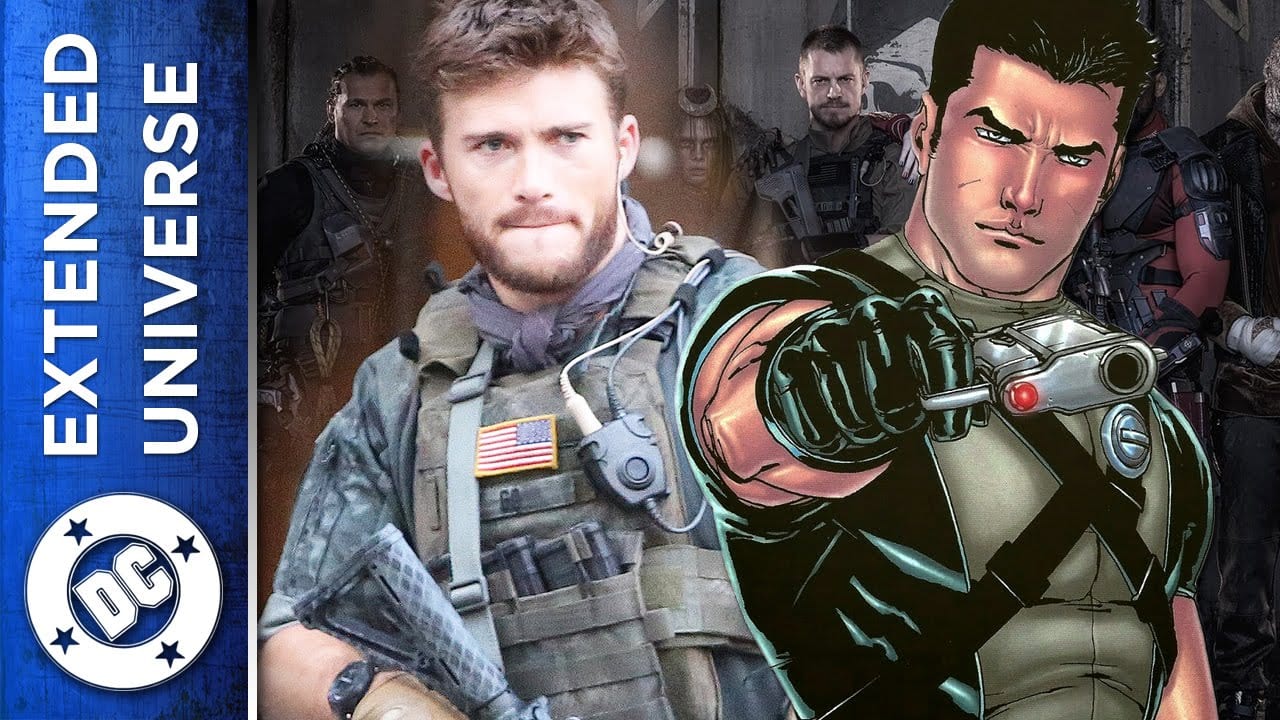 After many rumors and speculation, it seems that Scott Eastwood and Ike Barinholtz‘s roles in Suicide Squad may have finally been revealed.

DC Comics Movie reported that Barinholz is listed as playing Captain Griggs, who might be Kevin Griggs, a United States Air Force Officer who worked alongside Steve Trevor, Diana Prince, Etta Candy, and Lauren Haley in the comics, while Eastwood is listed as Lieutenant “GQ” Edwards, an original character, as no one by that name is located in the DC Comics database. Eastwood was previously rumored to be playing Dick Grayson aka Nightwing and Slade Wilson aka Deathstroke.

It is possible that may still be the case. Why else would they keep Eastwood’s role under such tight wraps? Although it was revealed in the Ultimate Cut of Batman v. Superman that Jena Malone played a scientist and Dan Amboyer was just a drone pilot, there’s a big chance that they too could play their rumored characters, Batgirl and Green Lantern in later DCU films. Amboyer did reveal to me in an exclusive interview that he is under contract and had signed 3 non-disclosure agreements, which is a huge giveaway by itself. Add the fact that Hal Jordan is also a pilot in the comics and Amboyer wore almost the exact same jacket in a behind the scenes photo, that could only mean one thing. 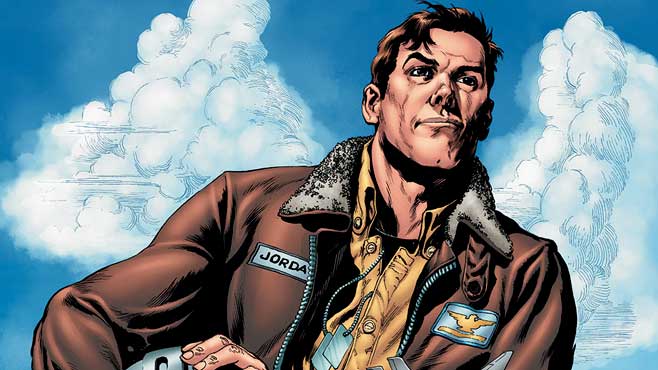 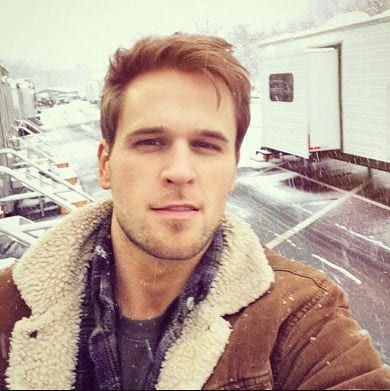 What do you think: Could Eastwood be playing a larger character?