Harry Styles is more than just a member of a boy band that took the world by storm. In fact, he’s more than what most people have labeled him since his start in ‘the business’. He’s charming, he’s talented, and he’s kind – something that is frequently overshadowed by rumors and false news headlines.

Since One Direction announced their hiatus, he’s been laying low. He worked on his debut film role in Christoper Nolan’s Dunkirk and spent some time with friends and family. He was also able to write an entire album, without being rushed through the process or unable to channel what he needed to be able to say what was on his heart.

This is evident after his solo debut single ‘Sign of the Times’ and the depth of those lyrics. It’s a rock ballad and it’s very personal to him. Harry said it was the song he was most proud of on the album. He’s leaving it open for interpretation but he dealt with big loss over the last two years, and it seems to have a direct correlation to that.

Seemingly only moments after his debut single information was released – not even the song – he had a live performance scheduled on SNL. His performance is also happening on the first night for the show to ever be live coast to coast. Needless to say, fans of Harry have been busy keeping up with it all.

Today, Harry dropped more news and it’s perhaps the most exciting yet. His debut album, self-titled and 10 tracks in length, will be available on May 12th. 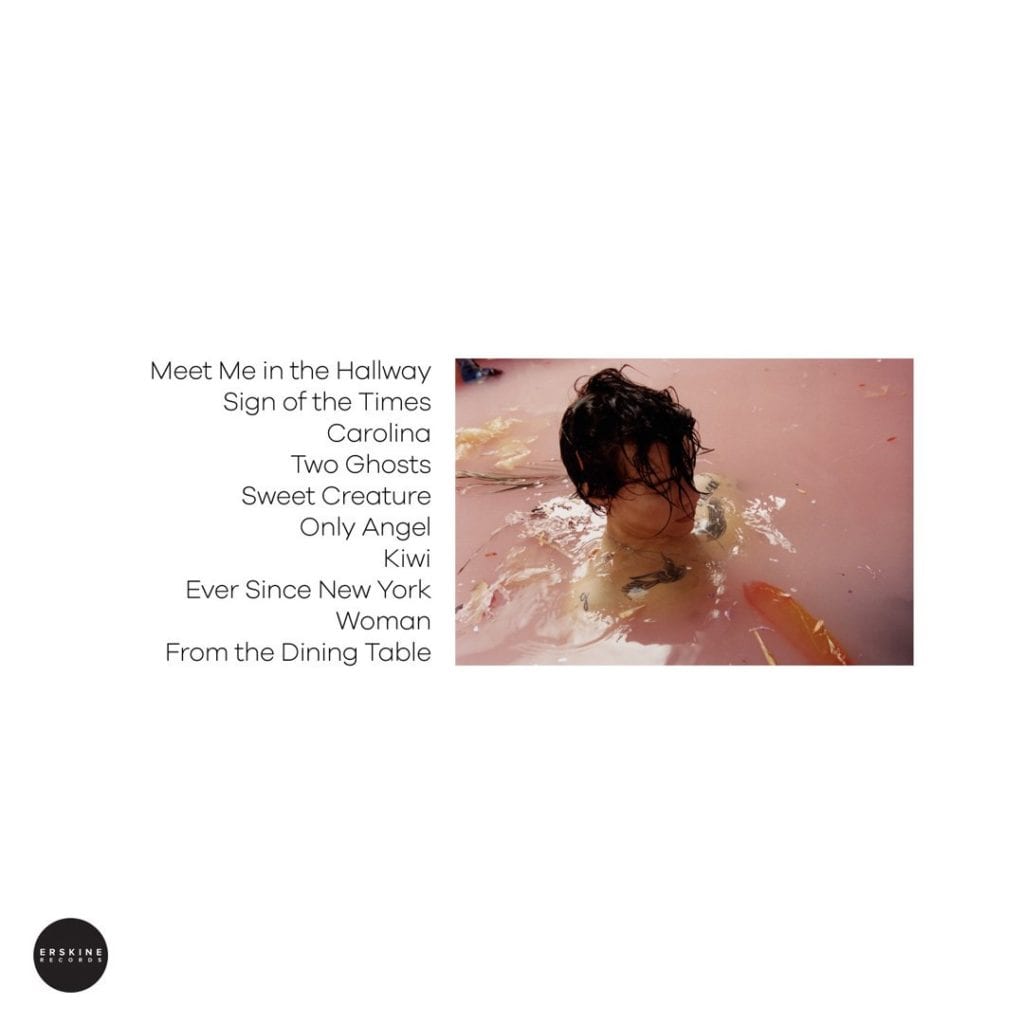 The song titles make us believe this album will clearly take us through love (the most beautifully written songs about it) and longing, overcoming trials, and also give us glimpses into Harry’s heart and his mind.

Some music fans have always just related the guys of One Direction to songs like ‘What Makes You Beautiful’ and lyrics like ‘na na na’ and ‘hey hey hey’ but they’re so much more than that. Harry has written some of the most beautiful songs, for other artists and for One Direction, his solo album will be untouchable.

He’s more than a musician, Harry is an artist, and his album will be undeniable proof of that.