In the ten years since Harry Potter and Deathly Hallows: Part 2 came out, Daniel Radcliffe has taken on a lot of interesting roles in low-budget films. That hasn’t stopped people online from comparing him to huge celebrities like Hugh Jackman though. Some think he might even be able to replace Wolverine, but Radcliffe quickly shut that down.

“I say something, and then occasionally I get bored of answering that way so I say something different, and that sets it off again. I should just never open my mouth.” Radcliffe told GQ in a new interview published on Oct. 26, “It’s purely a press tour rumor,”

Radcliffe, 33, said that after being locked in the role of Harry Potter for a decade, he never wants to do that again. “I just don’t ever want to get locked into something… that I am not sure I will be able to love the same amount the whole time,” the actor said. 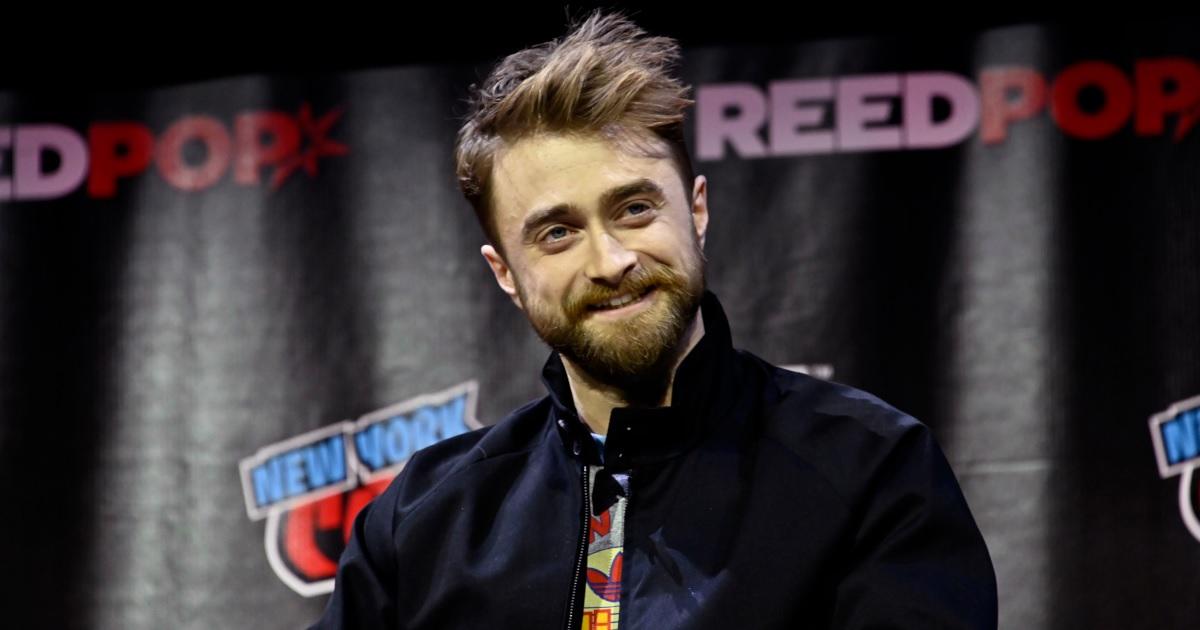 Radcliffe’s involvement in a Marvel movie is speculated from his past choices. For instance, this year he played a role of The Lost City villain earlier this year. His appearance garnered box office success and allowed Radcliffe to star in one of the final Harry Potter films. In addition, people have given him rave reviews for playing “Weird Al” Yankovic Weird: The Al Yankovic Story due to be released on The Roku Channel Nov. 4th .

Although Radcliffe may want to play Wolverine, the likelihood of him getting the role is slim. Jackman had planned on retiring from playing Logan after 2017’s film release Logan, but changed his mind upon Ryan Reynolds‘ request to appear in Deadpool 3.