The late William Hurt will reportedly be replaced by Harrison Ford in Marvel Studios’ Thunderbolts as Thaddeus “Thunderbolt” Ross.

Following a September report that Ford was Marvel’s top choice to reprise his role as recast Ross in Thunderbolts, /Film has verified that the Star Wars and Indiana Jones actor is joining the Marvel Cinematic Universe.

Jeff Sneider of The Ankler previously announced that Ford will make an appearance as “Thunderbolt” Ross in Captain America: New World Order. This film stars Anthony Mackie as the Avenger donned in a star-spangled costume and is predicted to premiere on May 3rd, 2024. 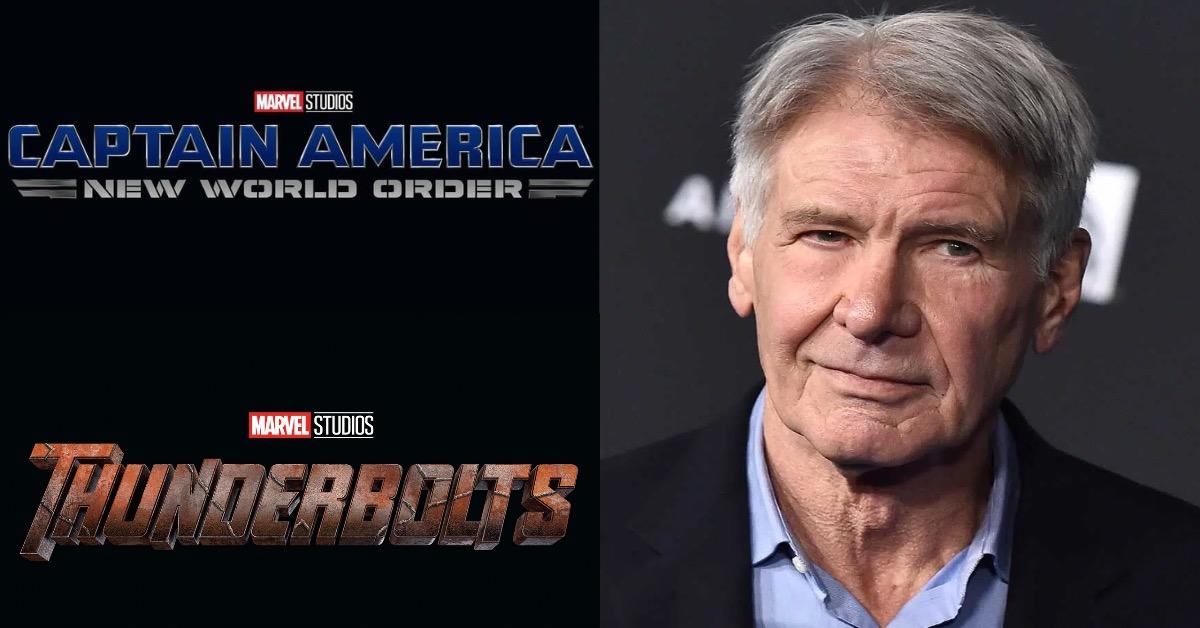 Jake Schreier (Lodge 49, Kidding) is directing Thunderbolts, which is set to premiere on July 26th, 2024. The script was written by Eric Pearson (Black Widow).

“These look like a good, troubled bunch — and Bucky knows a thing about that,” Stan, who has played the character since 2011’s Captain America: The First Avenger, said of the Thunderbolts cast when they were announced on stage at Disney’s D23 Expo. Marvel Studios president and producer Kevin Feige added, “It tells you a lot about the team when the Winter Soldier is the most stable among them.”

“But I think that’s one of the mysteries of the movie is what is their relationship,” Harbour went on to say. “There are a lot of exciting things as you wrap up the next phase in terms of what their part of the whole universe is in this random, chaotic way. We can’t say too much at this point, but they’re an exciting introduction. That’s going to be a lot of fun.”

Thunderbolts is part of Marvel Studios’ fifth phase of the Marvel Cinematic Universe. Through 2026, see the entire MCU Phase 5 and 6 schedule below.