Oscar-winner William Hurt, who played Thaddeus Ross in The Incredible Hulk, Captain America: Civil War, Avengers: Infinity War, Avengers: Endgame, and Black Widow sadly passed away on March 13 at the age of 71 after a long battle with prostate cancer. Taking his place is Harrison Ford, best known for his roles as Han Solo in Star Wars and Indiana Jones.

According to Slash Film, Ford’s casting was revealed on The Hot Mic with John Rocha and Jeff Sneider, as well as by THR. In a previous episode of The Hot Mic, Sneider said that Marvel Studios intended to reveal Ford’s involvement in Thunderbolts at the D23 expo. Lucasfilm rejected the plan because Ford was also scheduled to attend its panel to promote Indiana Jones 5. 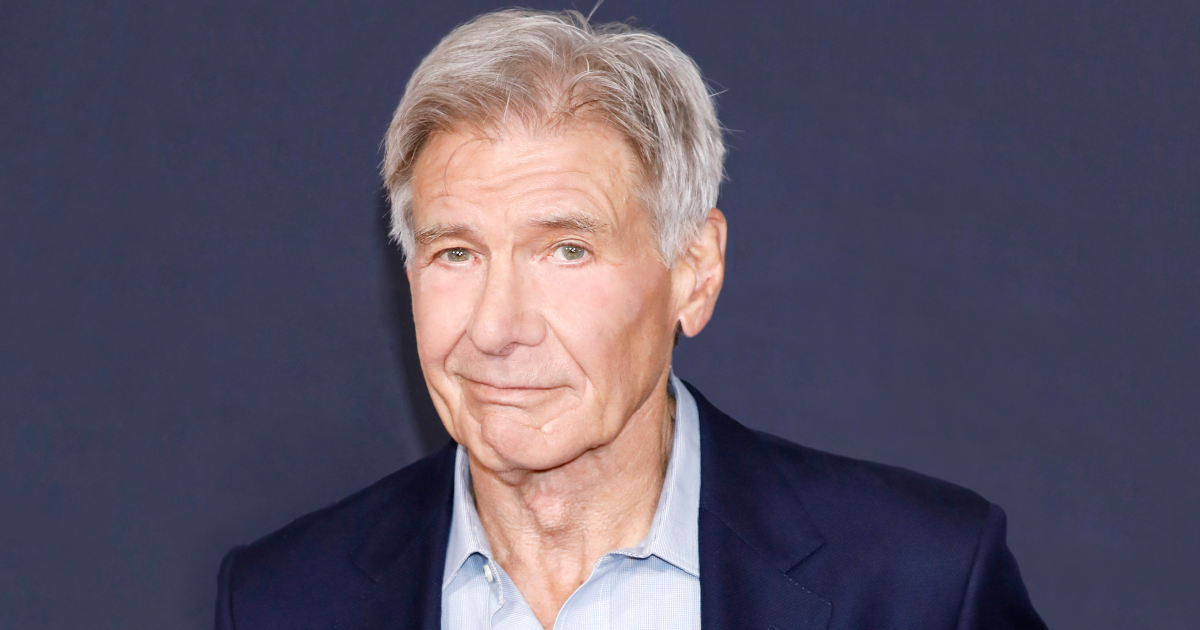 Despite the fact that Ford celebrated his 80th birthday in July, he has shown no indications of slowing down. He just wrapped filming Indiana Jones 5, which will debut June 30, 2023. He’s also working on his first major television projects in decades. In the upcoming Paramount + series 1923, out April 26th, 2017 on Apple TV+, Ford will play an ancestor of Kevin Costner’s Yellowstone character. Ford has been cast in Apple TV+’s Shrinking as well.