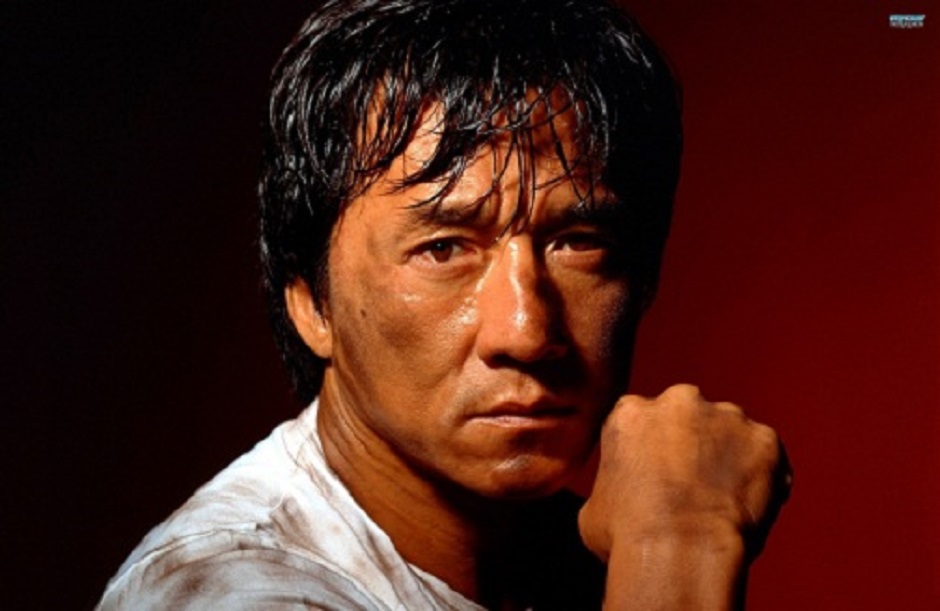 To celebrate with us, watch your favorite, from any of Chan’s 150 movies, and check out these fun facts about his life.

Jackie started working as a stuntman at 17 in Bruce Lee’s films “Fists of Fury” and “Enter the Dragon.”

Rumor has it, Jackie was in an adult film called “All in the Family” in 1975.

Yes, he really was! He confirmed it!

Jackie’s mom nicknamed him “Cannonball” because he was always energetic and rolling around on the floor.

Ironically, Jackie “Cannonball” Chan later starred in the original Cannonball Run in 1981. He loved the outtakes after the credits so much, that he started using outtakes at the end of all his future films too.

Chan teaches tourism management at the Hong Kong Polytechnic University, despite having little formal education. You know, because he needs a little carrying around cash from odd jobs.

Chan declined the role of Simon Phoenix in Sylvester Stallon’s film Demolition Man. He refused to play villains in Hollywood.

No insurance company will underwrite any productions where Jackie performs all his own stunts. He pays all the medical bills for his stunt men.

Jackie holds two Guinness World Records. One for “Most Stunts by a Living Actor” and another for most credits in a movie.

Let us know your favorite film from Jackie’s 45 years in the entertainment industry! Here’s to many more!