He is known for his role as Aaron on The Walking Dead, as well as for just being too darn funny (He appeared on Jimmy Kimmel Live! earlier this year and did some seriously amazing impressions.) Today he is celebrating a birthday! 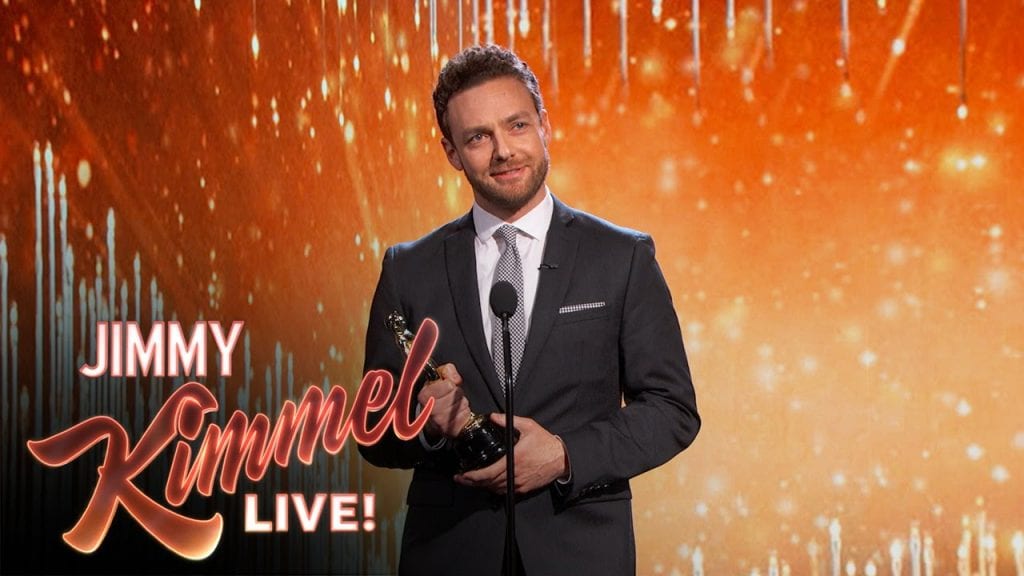 Knock your birthday out of the park Ross!