Are you celebrating a birthday today? Here are a few celebrities that share their December 8th birthday with you! 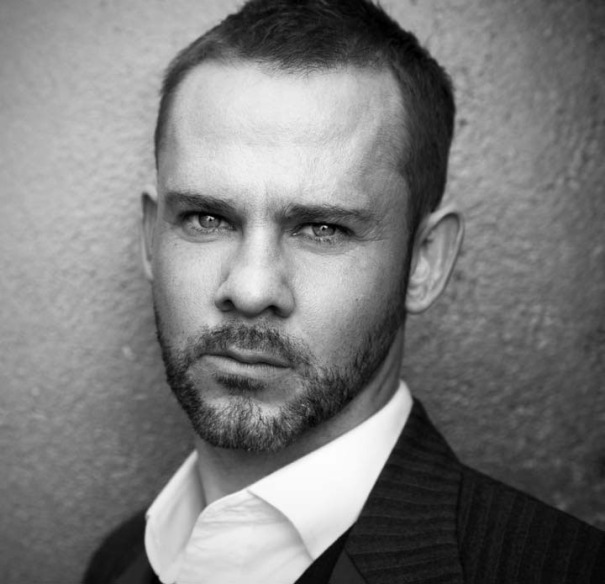 Dominic Monaghan: Born in 1976, Dominic is an English actor born in Germany. He is best known to us for his role as Charlie Pace in the series Lost. He has also appeared in Peter Jackson’s Lord of the Rings Trilogy (film), X-Men Origins: Wolverine (film), FlashForward (Series) and Eminem’s music video for his song “Love the Way You Lie” alongside Megan Fox.

He enjoys kayaking, surfing, snowboarding and hiking. He also likes playing games and hosting game nights with his fellow past castmates.

Ian Somerhalder: Born in 1978, Ian is an American model, actor and director. He is best known for his roles in Lost playing Boone Carlyle and as Damon Salvatore in The Vampire Diaries on The CW. Ian has also made appearances in CSI: Crime Scene Investigation, Law and Order: SVU, Smallville and CSI: Miami.

Ian also supports several organizations, foundations and causes. Some include St. Tammany Humane Society, the Deepwater Horizon cleanup and the It Gets Better Project, just to name a few.

He is married to Twilight actress Nikki Reed and the couple just recently welcomed their daughter, Bodhi Soleil on July 25, 2017.

Teri Hatcher: Born in 1964 in Palo Alto, California, Teri is an actress, writer, singer, and former cheerleader for the NFL. She is best known to fans as Lois Lane in Lois & Clark: The New Adventures of Superman and as Susan Meyer on Desperate Housewives. She has most recently been cast in the recurring role as Rhea, Queen of Daxam in Supergirl on the CW.

She has made appearances in The Odd Couple reboot, The Love Boat, Soap Dish, Tango & Cash, Tomorrow Never Dies and voice roles in Coraline and Disney’s Planes franchise. She has also won several Screen Actors Guild Awards for her role in Desperate Housewives.

David Harewood: Born in 1965 in England, David is best known for his role as David Estes in Homeland and currently as J’onn J’onzz/Manhunter and Hank Henshaw/Cyborg Superman in CW’s Supergirl.

Throughout his career, David has had several appearances in both film and television including Blood Diamond, The Merchant of Venice, Ballykissangel, The Night Manager and The Flash.

David is married and has 2 daughters with wife Kristy Handy.

Join us in wishing Dominic, Ian, Teri and David a very Happy Birthday!