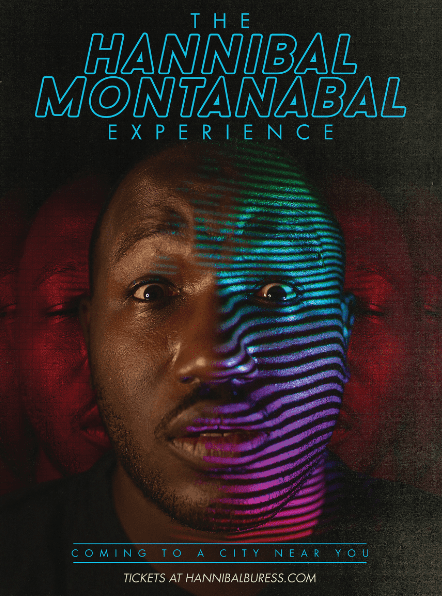 Hannibal Buress is a wildly popular Emmy and WGA Award nominated comedian, writer and actor who is a favorite of fans and critics on big and small screens alike. The New York Times lauds him as one of the most “supremely gifted and respected comics around,”

He is a widely known for his role in the Comedy Central series Broad City, which recently aired its third season. He most recently starred in the animated movie The Secret Life of Pets as the adorably hilarious dachshund, Buddy. As we announced earlier this year, Hannibal is set to appear on the big screen in the upcoming film version of Baywatch and the much-anticipated feature Spider-man: Homecoming. Recently, Hannibal also scored roles in the blockbuster comedy features Neighbors, Neighbors 2, and Daddy’s Home.

If you have not seen any of Hannibal’s stand-ups, you are really missing out. His material is phenomenal and it lands every time. If you did not catch our recent interview with Hannibal, be sure to check it out here. Hannibal talks Spider-man: Homecoming, Secret Life of Pets and his life in the world of comedy.

Tickets for all shows go on sale to the general public on Friday, August 5 th at 10AM/EST and can be purchased at www.hannibalburess.com.

Oct. 21 Chan Centre for the Perf. Arts Vancouver, BC