If you don’t hear or see Brad Pitt screaming “What’s in the box?” everytime you or someone else mutters this famous movie line then you need to go rent the movie Seven (sometimes Se7en) ASAP.

Also, if you haven’t seen the movie yet, you should stop reading this article because there are major spoilers ahead.

We may still be one day away from Halloween, but it’s starting to look like Gwyneth Paltrow may be in the lead for best celebrity costume.Paltrow posted a photo of her costume online and to be honest, she is literally the only person who could ever pull it off. 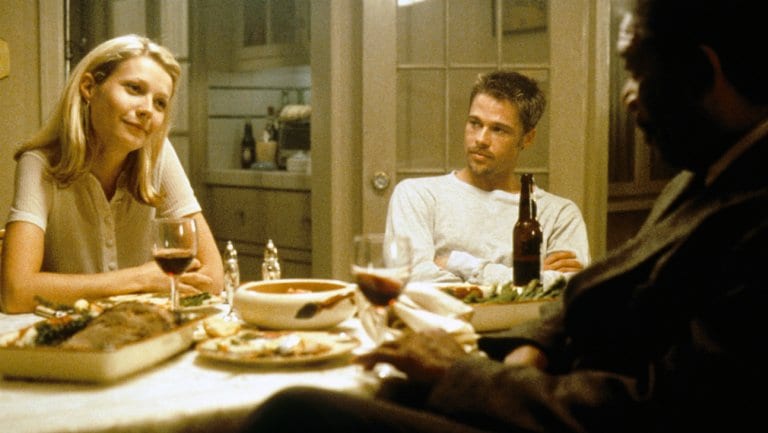 If you recall at the end of the movie Se7en, which starred Brad Pitt and Morgan Freeman, Paltrow played Pitt’s wife Tracy Mills and is presumably murdered by serial killer John Doe (Kevin Spacey). He had been murdering his victims based on the seven deadly sins, and Tracy was his second to last victim. The two detectives find out when Morgan Freeman’s character discovers her head in a box, causing Pitt’s character to scream in anguish from afar, “what’s in the box?”

The line has since become a pop-culture staple.

So, what did Paltrow dress up as this year? Oh, just her with the Se7en box on her head, further proving the long-standing theory that that’s what was actually in the box as you never got to actually see it in the film. 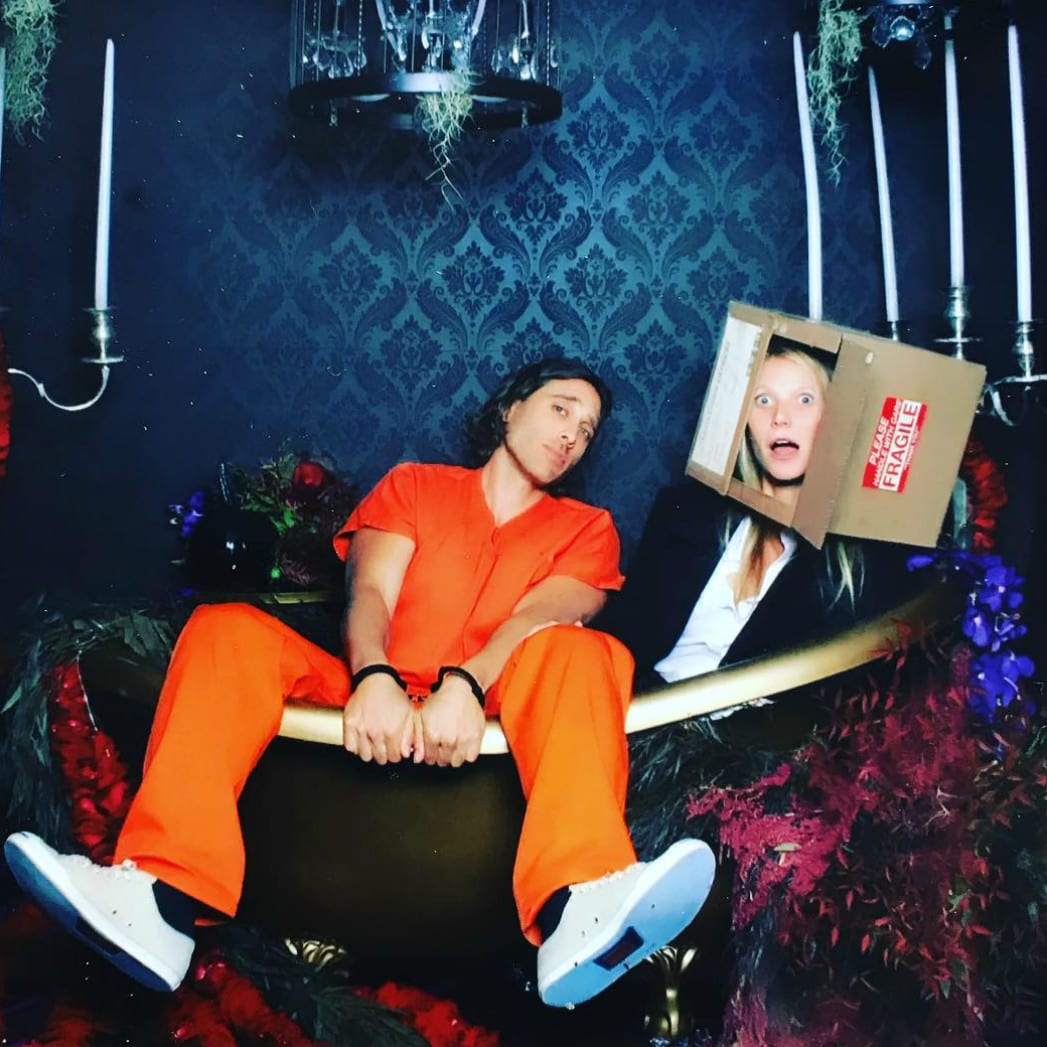 Be sure to check back to Fan Fest tomorrow to see what some of your other favorite celebrities are dressing up as!