Camila Cabello’s time on The Voice was brief. Camila Cabelo will not be returning for the next season in the spring, according to NBC. Her fellow Season 22 coaches John Legend and Gwen Stefani are also not returning. Season 23 will be Blake Shelton‘s last cycle on The Voice, as it serves as a transition for the long-running singing competition.

Cabello started out as a part-time advisor for The Voice during Season 21. However, after Kelly Clarkson announced she would be taking some time off to focus on her family and daytime talk show The Kelly Clarkson Show, Cabello was promoted to coach for Season 22. don’t worry though, Clarkson will be back coaching again come Season 23.

Cabello has yet to win a competition after being on the show for its first season. The current season is in the combat stage, so her team is ready. Morgan Myles, Orlando Mendez, Reina Ley, Devix, Chello, Andrew Igbokidi, Ava Lynn Thuresson, Sasha Hurtado 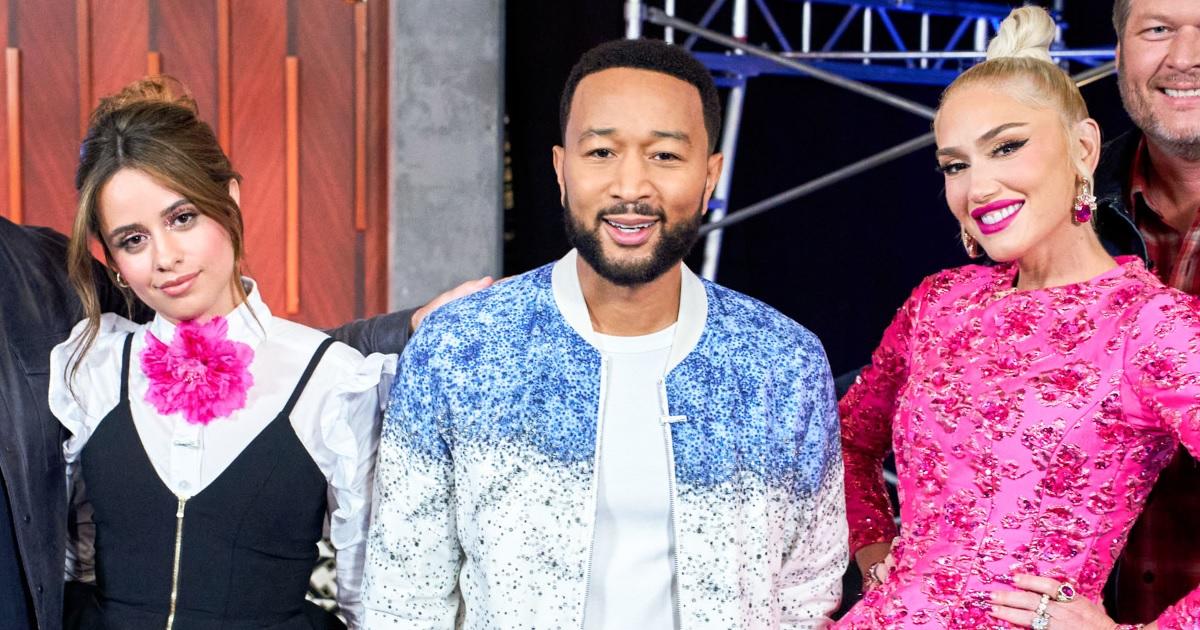 Stefani, who married Shelton last year after meeting on The Voice in 2015, has never served as a coach for two consecutive seasons. She was a coach for Seasons 7, 9, 12, 17. Stefani took Season 19 off but returned for Season 22. In between her coaching positions she acted as an advisor during Seasons 8 and 10. Season 19 winner Carter Rubin was coached by Stefani that cycle

Legend made his debut on The Voice as an advisor in Season 12. Since then, he has been a coach for every season up to this point. In fact, the most recent winner Maelyn Jarmon was part of Legend’s team way back in Season 16.

Shelton, the unique coach to have appeared on all 22 previous seasons of The Voice, will return for Season 23. Shelton has stated that he plans to leave the series after the 23rd cycle.

“It’s been a hell of a ride over these 12 years of chair turns and I want to thank everyone at The Voice from NBC, every producer, the writers, musicians, crew, and catering people, you are the best,” Shelton said on Monday “It takes a lot of work, passion, and adult beverages (Ha!) to pull off a live show twice a week. I’ve made lifelong bonds with Carson [Daly] and every single one [of] my fellow coaches over the years, including my wife, Gwen Stefani!”\

The Voice Season 22 airs Mondays and Tuesdays on NBC at 8 p.m. ET, Clarkson joining Shelton in Season 23. Past episodes of this season are available to stream on Peacock

Home » News » Gwen Stefani, John Legend, and Camila Cabello are All Leaving ‘The Voice’ Ahead of Season 23