Heroes & Villains Fan Fest is going strong in San Jose this weekend and some stars of Guardians of the Galaxy and the upcoming second film were in attendance. Michael Rooker (Yondu), Sean Gunn (Kraglin) and Gregg Henry (Grandpa) sat down for a panel Sunday and ended up giving the fans an unexpected surprise. 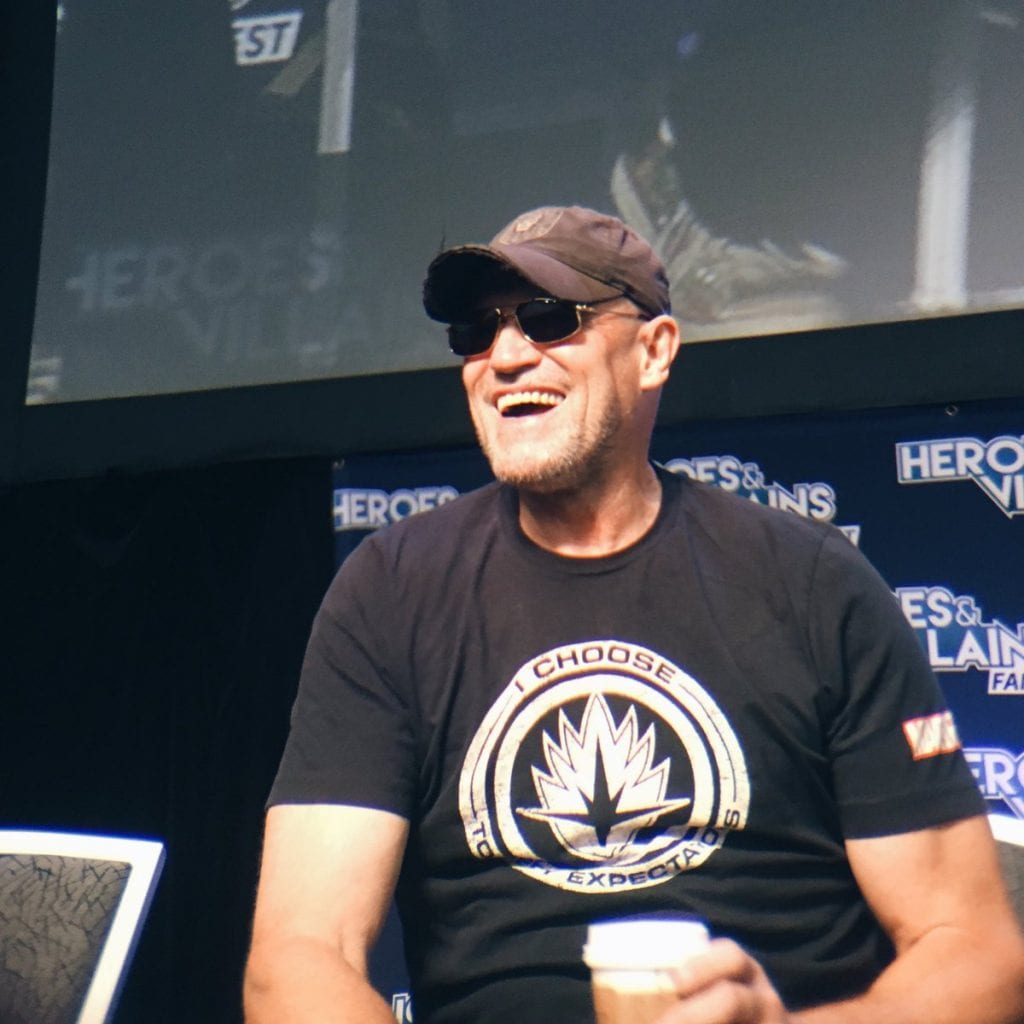 A fan asked the guys if James Gunn, the director of both films, ever talks to them about his upcoming projects and the secrets of the Marvel Universe. Sean Gunn, being James Gunn’s younger brother, said that he does sometimes get let in on the juicy secrets.

Michael Rooker one-upped Gunn and decided to give his brother a call, which the fans obviously loved. 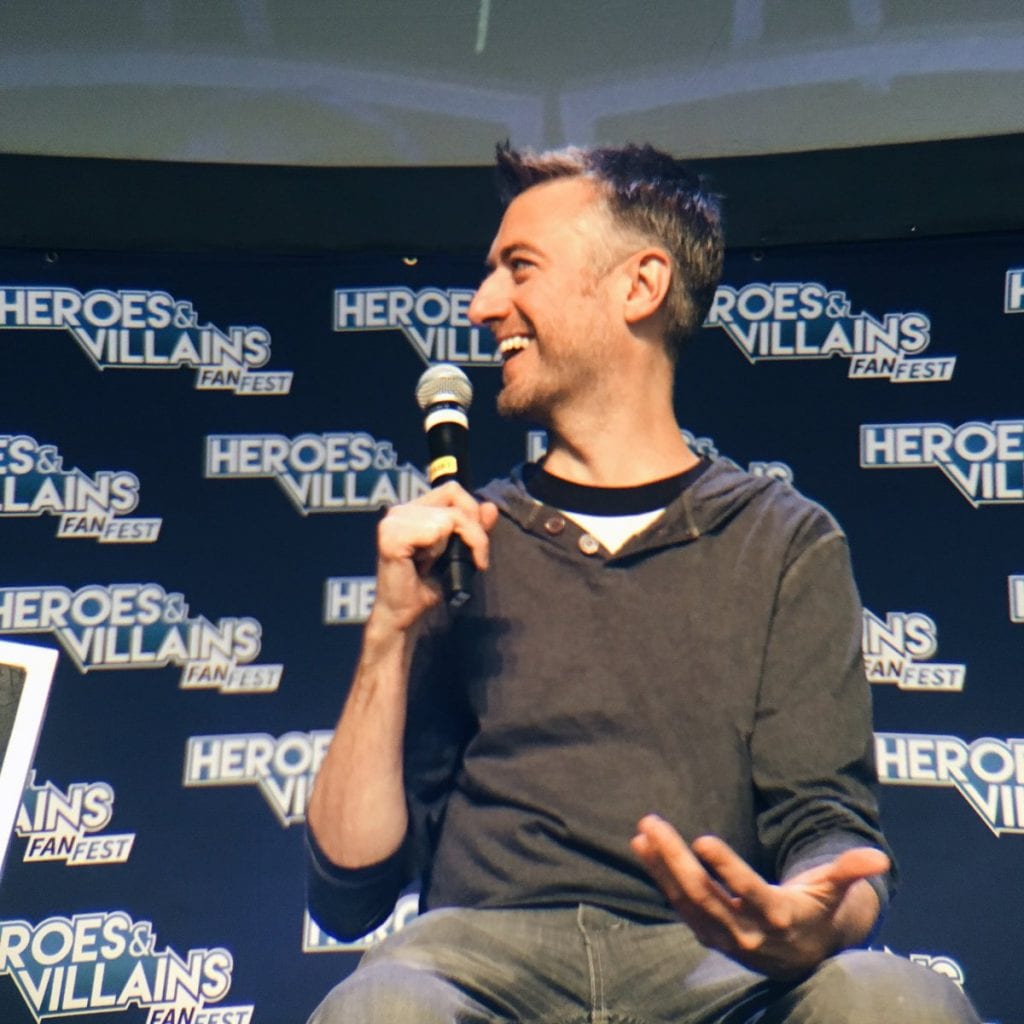 Take a look at the video of the entire call below:

James asked the audience if they are excited for Guardians 2, and of course, it was a resounding yes!