The director of Guardians of The Galaxy once had his phone number skewed across the inter webs,  and who else would be to blame but Michael Rooker. 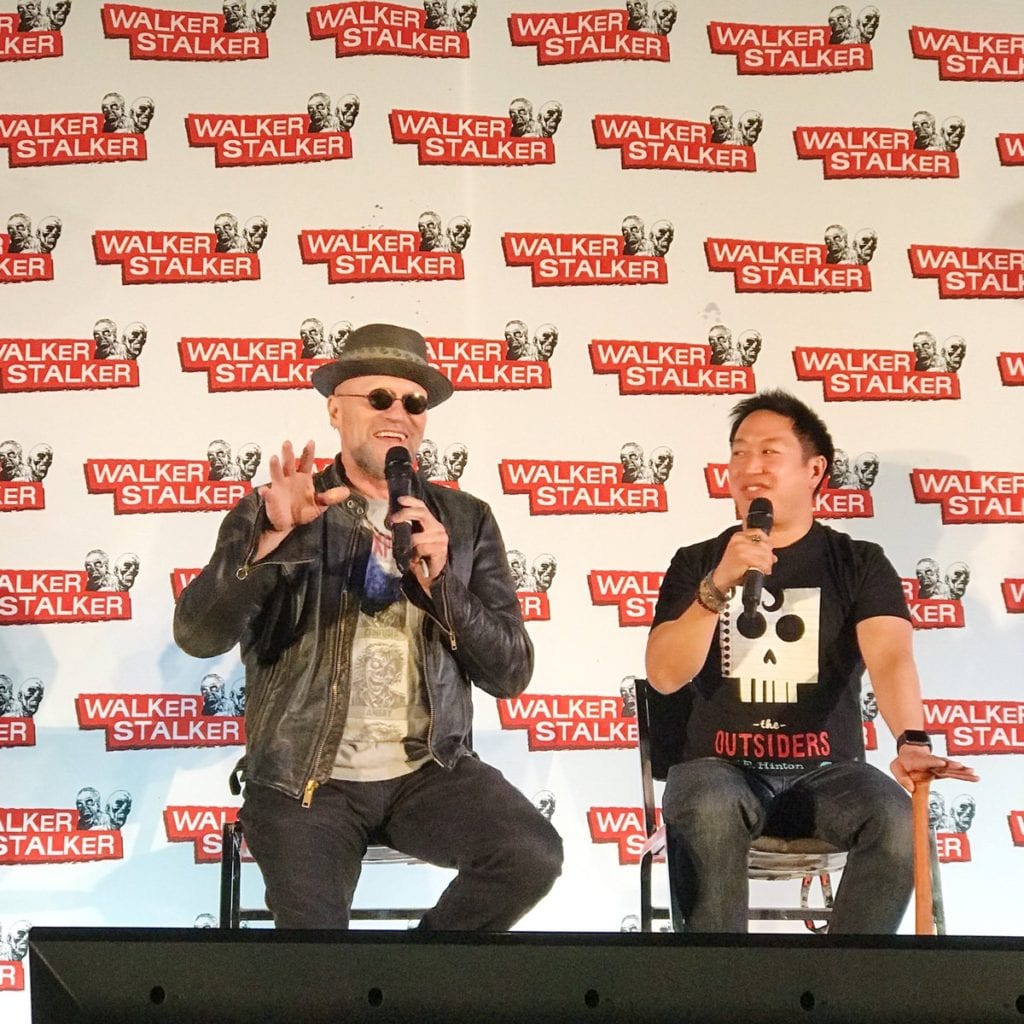 Michael Rooker who plays Yondu in the hit franchise spoke to a crowd at Walker Stalker Convention today along with Ming Chen of Comic Book Men, and the fans picked his brains about the upcoming Guardians of The Galaxy Vol. 2.

Rooker did what anyone would do, he decided to call the one who has all the answers-James Gunn.

Gunn, who created and directs the films, sent the phone to voicemail. As Rooker held the phone away from the microphone, he explained to the crowd about another time he made a similar call in front of a different crowd.

“James Gunn’s voicemail used to have his number in it, and I accidentally gave the whole internet his number.”

Well no wonder Gunn did not answer-but he did tweet confirming Rooker’s claim.

“@JamesGunn‘s voicemail used to have his number in it, and I accidentally gave the whole internet his number” @RookerOnline #WSCCharlotte pic.twitter.com/GgilKdOj9y

Of course Gunn has since changed his number, but we still learned a valuable lesson from the story. If you are responsible for entire fantastical galaxy filled with beloved characters, do not put your phone number in your voicemail message.