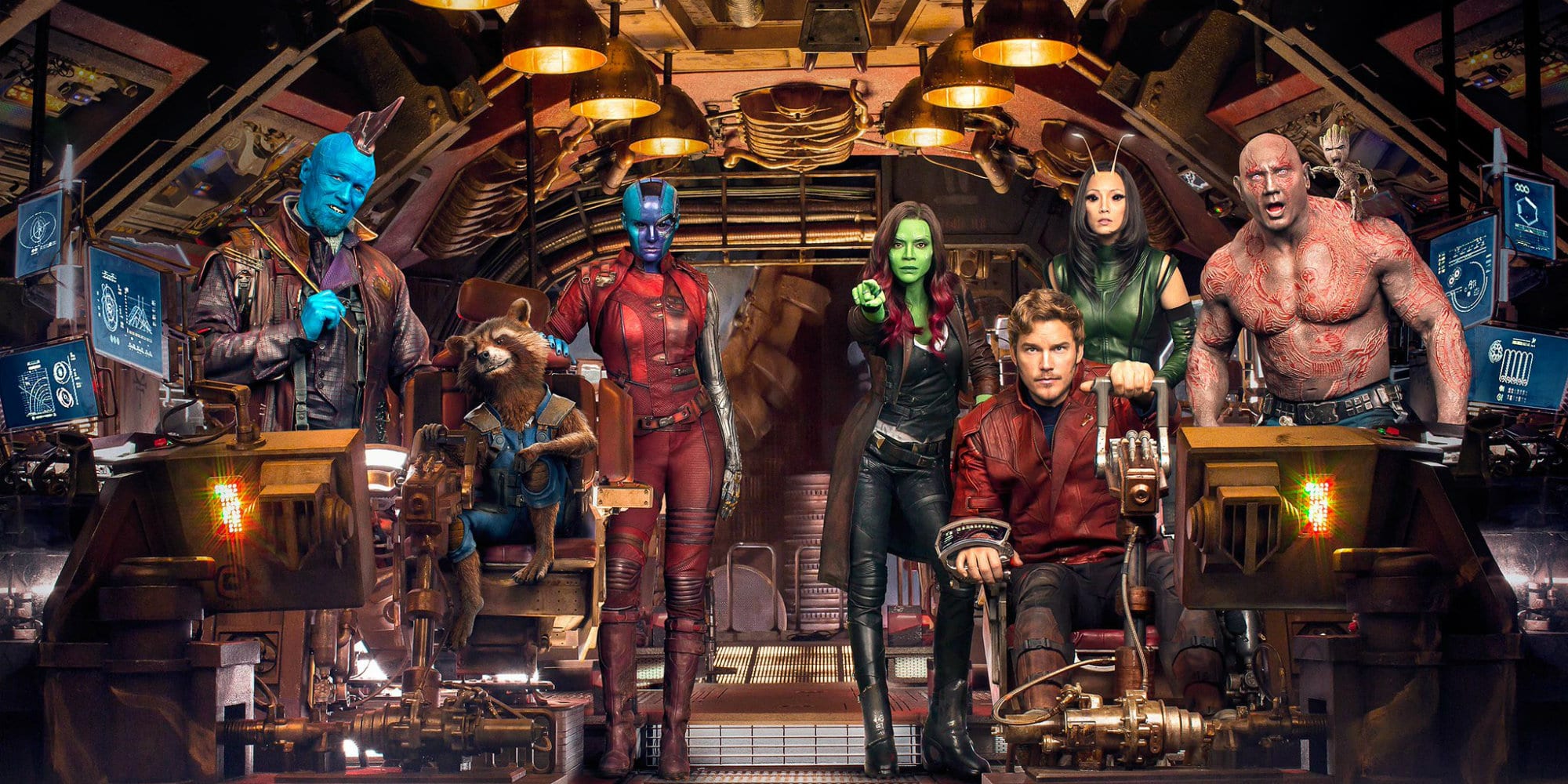 For those that loved Guardians of the Galaxy 2, prepare to enjoy it even more when you take it home!

Director James Gunn took to Facebook to share some awesome news about the film, posting, “Yes, it’s true & I am UNBELIEVABLY EXCITED to announce that, after a couple of years of me begging and pleading, Guardians of the Galaxy Vol. 2 will be coming to home video in 4K UltraHD.” Gunn added, “4K UltraHD is almost certainly the best way you can see this movie at home – with more definition and the most vibrant colors possible on your home screen, and with the brightest brights and the blackest blacks. A being composed of light truly appears to be a being composed of light! This version is a rolling cinematic river of beauty and I’ve taken hundreds of hours personally making it look the best I can.” To make the news even more epic, Guardians will be Disney’s first film ever to be released in the format!

Along with the 4K news, Gunn also announced a 3D version, promising it will contain a special feature that he’s “chomping at the bit” to reveal.

No official release date for the Blu-Ray has been set yet, however, its rumored date is August 22nd.

Who plans to buy Guardians in 4K?