It’s been more than a year since “Baby Yoda” first appeared at the conclusion of The Mandalorian. It has captivated the hearts of fans all around the world since then.
The Grogu Tamagotchi, set to be available for pre-order on Amazon “soon,” will let people raise their own virtual Grogu. Today, Bandai Namco revealed the toy but did not give a specific release date. 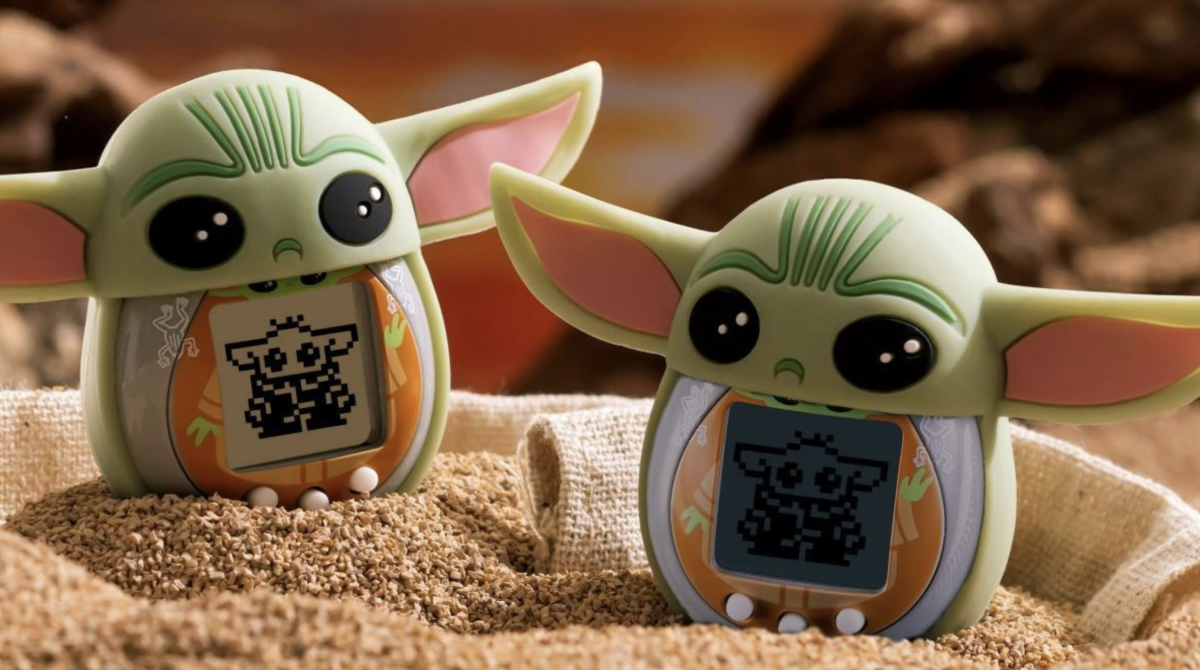 Grogu is the brand-new Tamagotchi-style Star Wars character, created by Bandai Namco Games as part of its Grogu line. R2-D2 was the first Tamagotchi based on the Star Wars franchise to be released in 2018. Given Grogu’s tremendous popularity, it’s only natural that he become the second character to get this treatment, following R2. Since 2013, Grogu has gotten a lot of merchandise; this is one that makes perfect sense. It’s possible that Bandai Namco will hold off on releasing this design until closer to The Mandalorian Season 3’s February premiere date, but a holiday 2022 release window seems more likely.

By the end of The Mandalorian Season 2, Grogu had to part ways with Din Djarin as he needed to be trained by Luke Skywalker. Fortunately, the two characters were reunited shortly afterwards, as Grogu was reunited with his “dad” in The Book of Boba Fett.

However, Djarin taking off his helmet appears to be an important part of The Mandalorian Season 3, as the bounty hunter has been dubbed “a Mandalorian no more.” Fans will just have to wait and see how that particular thread wraps up in 2019!

If you’re thinking about buying this Grogu Tamagotchi, or if you’ve already bought Baby Yoda merchandise, let us know in the comments section below!