Giuntoli will play one of the leading roles.  His character, Eddie, is a former frontman from a local band turned music teacher and stay-at-home dad. His marriage is in trouble, and though he loves being a father, he wonders what his life would have been like had he made different choices.

The pilot is categorized as a dramedy with the plot focusing on a group of friends who, for different reasons and in different ways, are all stuck in their lives.  When one of them dies unexpectedly, it’s just the wake-up call the others need to finally start living.

A Million Little Things draws inspiration for its name from the popular quote, ”Friendship isn’t a big thing – it’s a million little things.”  The script was written by DJ Nash (Up All Night) who will also executive produce the pilot with Aaron Kaplan and Dana Honor from Kapital Entertainment.

What do you think about David Giuntoli’s next role?  Are you excited to see the pilot A Million Little Things?  Let us know your thoughts in the comment section below. 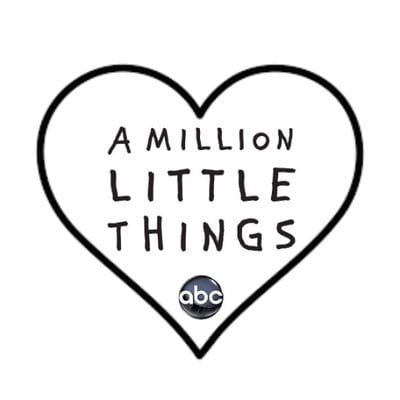 Grimm’s Sixth Season Will Be Its Last