Grey’s Anatomy has revealed which of its Season 18 stars will be returning for the upcoming 19th season of the ABC hit show. After news broke that star Ellen Pompeo will be scaling back her appearance on screen as Meredith Grey while remaining an executive producer, some fans were worried about who would fill the void. Deadline reports that Scott Speedman will also make the change from series regular to recurring star in the upcoming season after his character Nick Marsh had a falling out with Meredith in the cliffhanger-filled Season 18 finale. 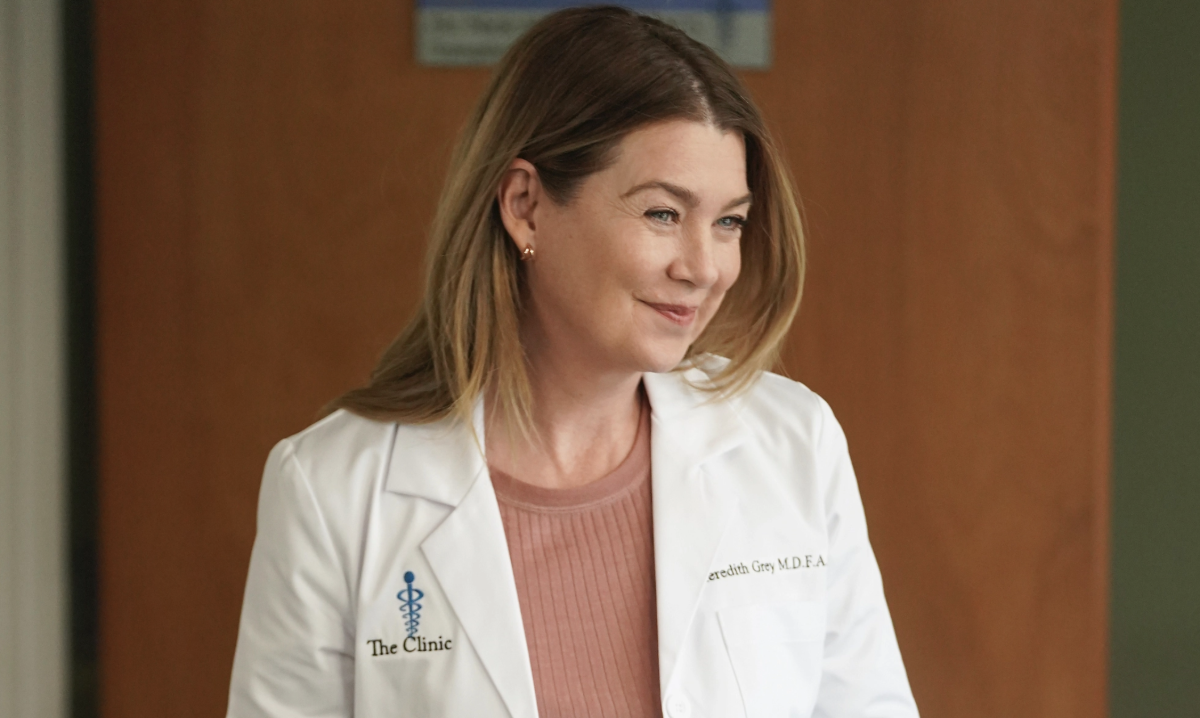 There are many new people joining the cast of Season 19. They are actors Harry Shum Jr., Adelaide Kane, Alexis Floyd, Niko Terho and Midori Francis. The five newcomers will star as first-year surgical residents at Grey Sloan Memorial Hospital. This hospital was forced to disband and rebuild its teaching program in the Season 18 finale. 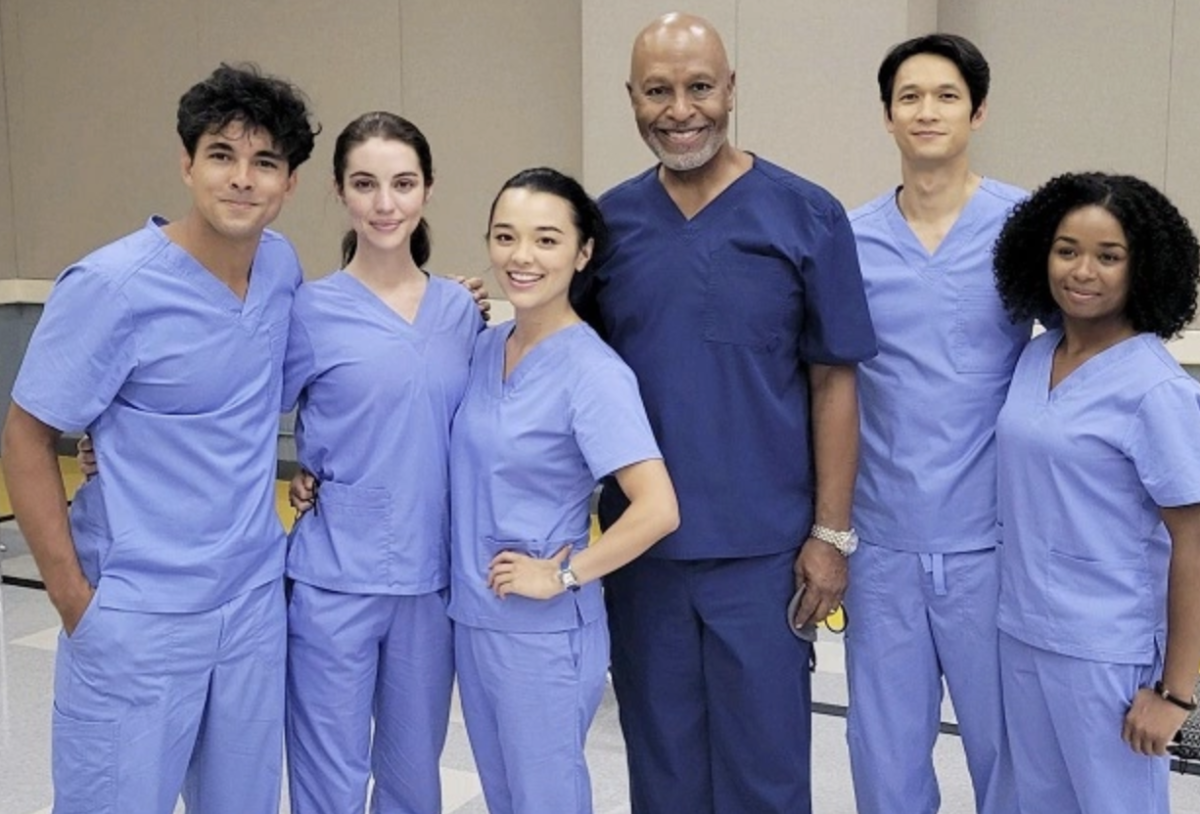 This could be ushering in a new chapter for Grey’s Anatomy after Deadline reported earlier this month that Pompeo would be taking a backseat in the show this season, only being set to appear in eight episodes of Season 19.Meredith taking a lesser role in the show’s drama is unclear. Is this the beginning of the end for the medical procedural? Or is it just a change to the format that has kept fans entertained for nearly 20 seasons? Pompeo herself has been noncommittal about the show’s survival once she exits.

In a May interview with Entertainment Tonight interview, the actress said when asked about the show’s future without Meredith, “We’ll see, we’ll see.” Pompeo noted that “trying to reinvent the show and continually trying to reinvent the show is the challenge at this point, and listen, the show speaks to a lot of people, and the young people love the show,” adding that the whole team behind the show is “going to try to keep it going for the young people, not necessarily with me, but keep it going beyond me.”