The popular ABC medical drama Grey’s Anatomy is getting an all-new class of resident doctors. As star Ellen Pompeo takes on a smaller role in season 19, viewers will get to follow the journey of several new interns at Seattle’s Grey Sloan Memorial Hospital. Nick Marsh (Scot Speedman), who serves as a mentor to the interns, describes them lovingly as “diamonds in the rough.”

The following year, Meredith Grey tells us about the new crop of potential physicians – medical minds who might not have gotten the chance to enroll in a residency program if it weren’t for Grey Sloan. As she brings the residents into the operating room, Meredith remarks, “Congratulations, you’re here. You will save lives with this equipment… and you will end them.” 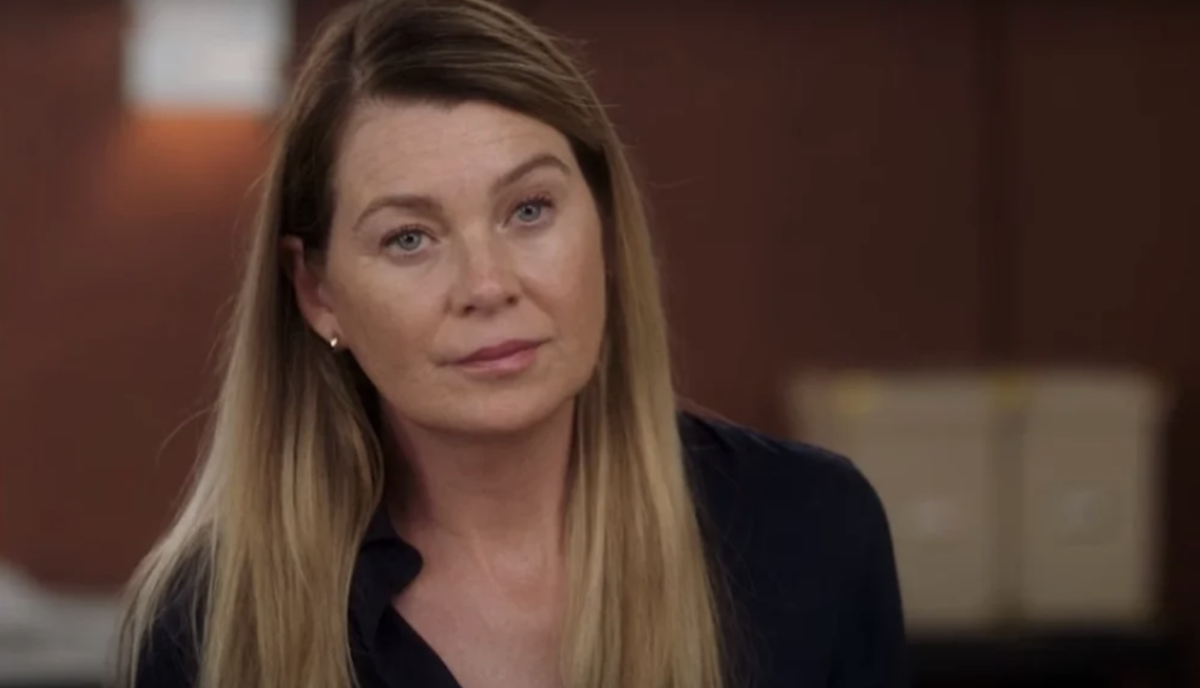 Blue, Jules, Simone, Lucas and Mika are all new to Grey Sloan and eager to make a name for themselves. Additionally, it appears as though Jules and Link have some backstory between them which may give fans of the show flashbacks to when Meredith first met Derek Shepherd in the first episode of Season 1.

In the introduction video, Floyd stated that “This season, the hospital is going through a bit of a rebirth,” He went on to say that it’s “A second chance, that’s a big theme this season for both the interns as well as many of the characters you know and love already.” for both the interns and many familiar characters. Although there are plenty of new faces this season, Francis promised viewers that they will still recognize everything they’ve grown to love about the show–but with an added sense of novelty.

Last month, it was revealed that Pompeo would be reducing her involvement with Grey’s Anatomy while maintaining executive producing duties on the ABC program.
Hulu has picked the actress to play a role in and executive produce an eight-episode limited series, Untitled Orphan Project.

The drama series is based on a true tale of a couple who adopts what they believe to be an 8-year-old girl with a rare type of dwarfism, according to the streamer.
But as they raise her alongside their other children, the parents begin to suspect that there may be more to her story than meets the eye. Season 19 of Grey’s Anatomy will premiere on Thursday, October 8th.