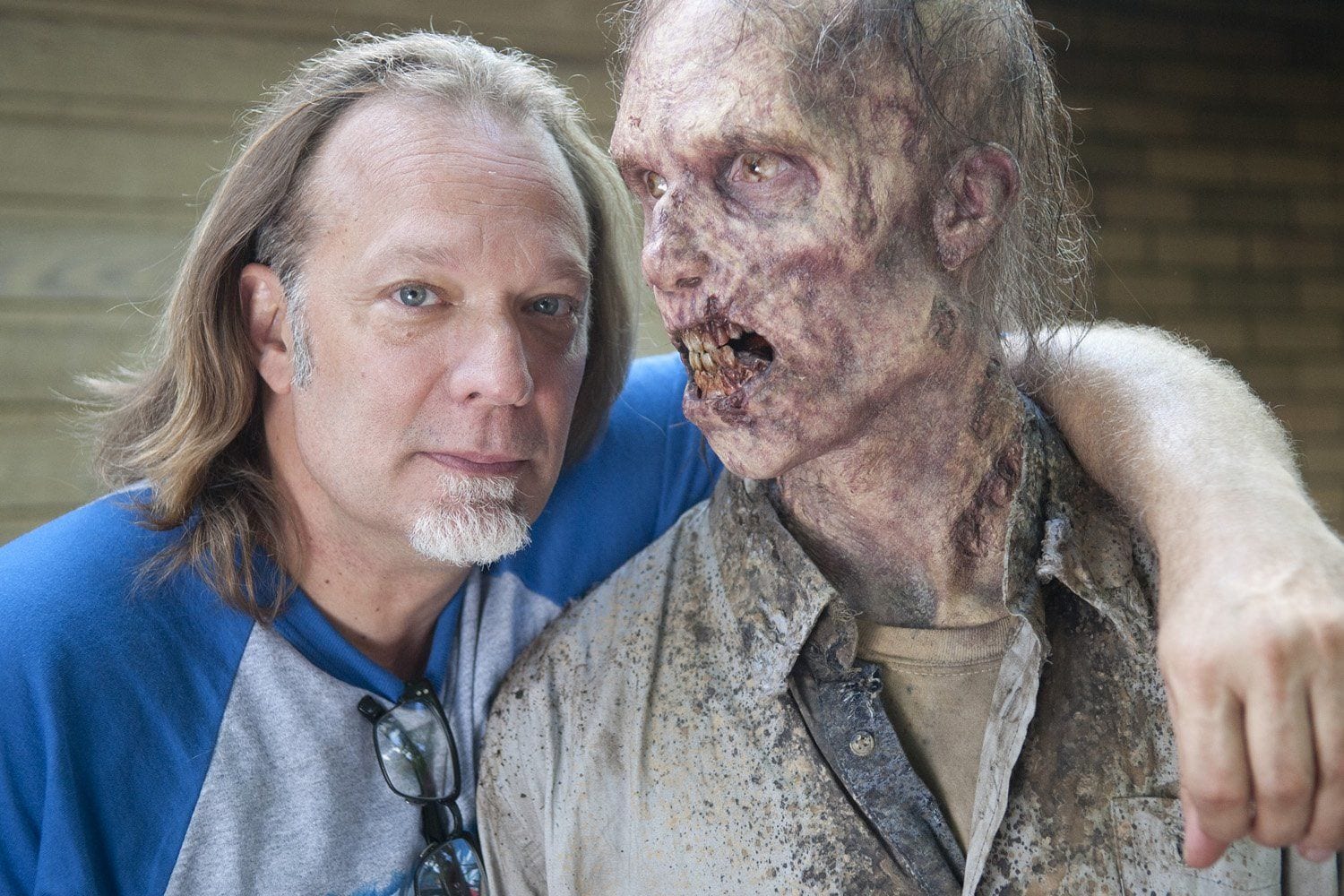 For these past several months, fans of The Walking Dead have and are still asking one question after that massive cliffhanger: Who Did Negan Kill? While we only have to wait four more days to find out, executive producer Greg Nicotero has answered another question that might not have occurred to the fans: How?

Nicotero explained to ComicBook.com not only how Negan’s victim was selected but also when –

“That decision was made last year before we ever even got into the finale. That story, that was all sort of broken within the writers room. If you look back at the history of our show, the death of every single character has provided us with an opportunity to change the direction of the show. Even as far back as Shane and Lori and Hershel and Tyreese and Beth. The show is inherently different after each one of those people was killed. In this instance, the introduction of Negan and the death of this person, it really does provide us with a pretty substantial course change because that’s really what the season was leading up to last year.”

“Listen, Rick Grimes thinks he’s got a handle in things. He thinks he knows what’s in store for him out there. He thinks he knows that he can take on anybody that comes in his way. The truth of the matter is he can’t and he doesn’t. The fact that Rick was overly confident because he underestimated the world and the people out there, they pay for it. It’s a really unique opportunity to change the direction of the show because our world just got bigger and that’s something that we talked a lot about last season. How excited we were to be able to open up the world into the Hilltop and the Sanctuary and the Kingdom and get a much larger view of what the universe of The Walking Dead consists of.”

Although the show does not always follow the comic, Nicotero has alluded to the fact that the premiere will follow the comics in the sense that Rick might possibly lose his hand on top of the major death.