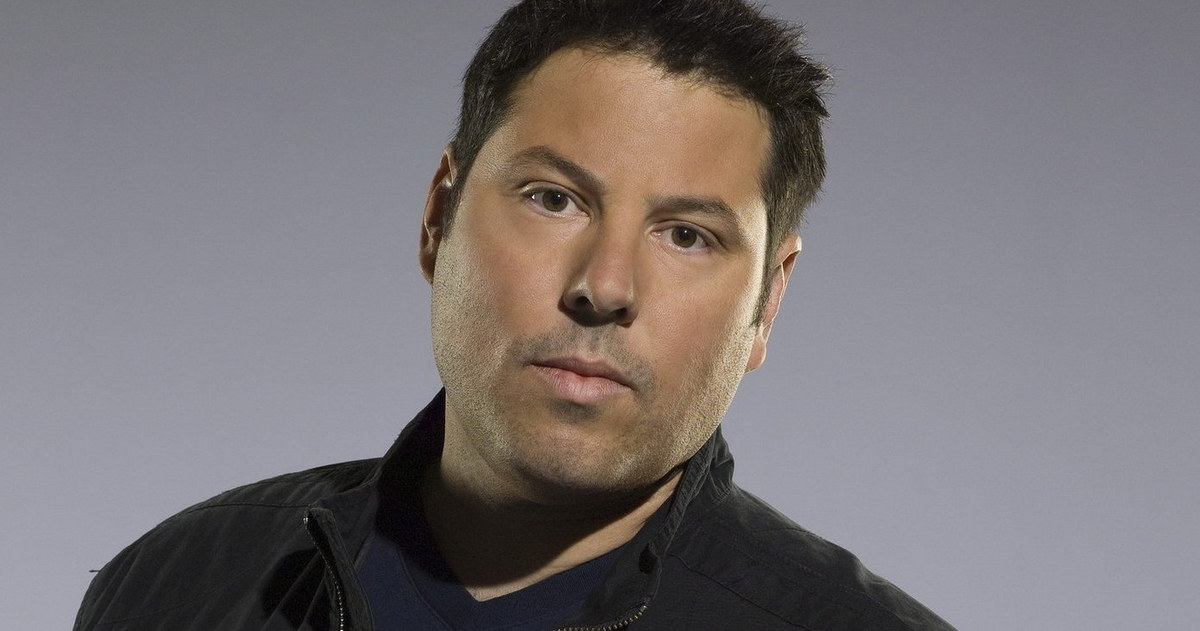 The Flash is getting yet another Hero.

Actor Greg Grunberg – best known for his role as Matt Parkman on NBC’s Heroes – has joined the cast of The Flash as Tom Patterson, a police officer for the CCPD, who is described as “doing everything he can to protect the city from dangerous metas.” He will make his debut in next week’s episode, “Killer Frost,” the synopsis of which can be read below:

Caitlin (Danielle Panabaker) uses her powers to save Barry (Grant Gustin), but as her mother predicted, the effort unleashes her inner Killer Frost. Killer Frost goes into a rampage looking for Dr. Alchemy, kidnapping Julian (Tom Felton) and battling both The Flash and Vibe (Carlos Valdes). Meanwhile, Joe (Jesse L. Martin) and H.R. (Tom Cavanagh) have a heart to heart talk.

There’s no word yet as to whether Grunberg will return for another episode or be promoted to a series regular.