Once upon a time Justice League, the Zack Snyder cut was going to feature an appearance from a Green Lantern. That never even came close to happening in the theatrical cut. And even though the Snyder Cut was released, a version of the film that is closer to Zack Snyder’s vision… we didn’t see the Green Lantern show up there either. Not in any real capacity though. See, Zack Snyder was forced to cut the scene even from HBO Max‘s Snyder Cut. He was apparently told to do so because of the upcoming Green Lantern series coming to HBO Max. Now, the actor who was meant to play Green Lantern is talking about it a little. Green Lantern Wayne T. Carr speaks out about the role that just didn’t make it in the film. Thankfully, he’s not upset! 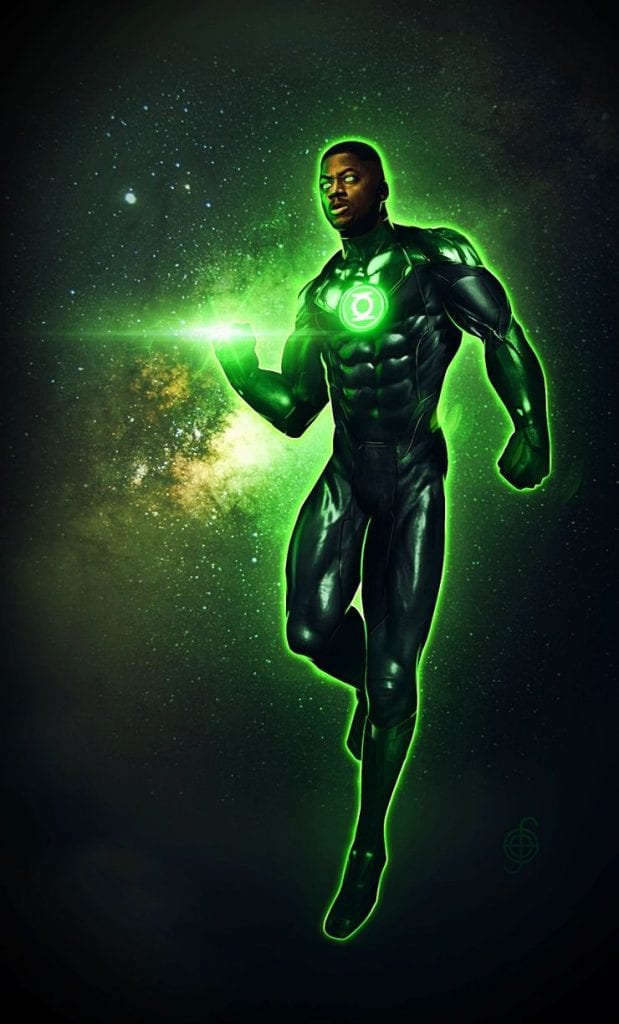 You’re probably wondering why Carr isn’t upset about the fact that the scene was cut? Well, it turns out he was told that very well could happen when he shot the scene. Zack Snyder warned him that it was very likely that the scene would be left on the cutting room floor. He spoke about it when he spoke with LightCast!

“[Zack] said, ‘We’re going to shoot it, we’ll see what the studio says. This is kind of crazy because we shot it in what I’m going to call ‘Driveway Studios.’ He called me after he showed it to everyone,” He said during the podcast, “I think it was the second time because they had watched it in parts. He was like, ‘They’re not letting me do this thing.'”

If it weren’t for the fact that a Green Lantern series was coming, Carr probably would have made the cut.

“When I saw the full vision, I went through the journey like everybody went through the journey. Towards the end I realized, ‘Ugh. I’m not a part of this. Darn.’ The thing that kind of just warmed my heart was once all of the concept art and stuff started to drop, it’s been nothing but love from the fans, man,” Carr elaborated, “Like, I wasn’t even in the movie, and I’m just getting positive feedback from people and support. It’s super crazy. It’s absolutely crazy, but I love it.”

Zack Snyder actually praised the actor earlier this year. He also revealed the little-known fact that the actor was recommended to him by Ray Fisher.

“That [concept art] was based on the actor who did the scene for us and was a guy named Wayne T. Carr. He’s an amazing actor and an amazingly kind gentleman. I told him that there was a chance it didn’t make it in the movie as we were shooting it in my driveway and I’m not 100-percent sure he thought it was real. I was talking to him the other day and he was just excited about it — he loved the movie and was super excited for the reception the film has gotten and he’s just completely gracious.” is what Synder said during a virtual appearance at Justice-Con.

Zack Snyder’s Justice League is currently streaming on HBO Max and you should check it out!

How do you feel about Green Lantern Wayne T. Carr? Are you hoping they bring him back somehow? Let us know in the comments below!