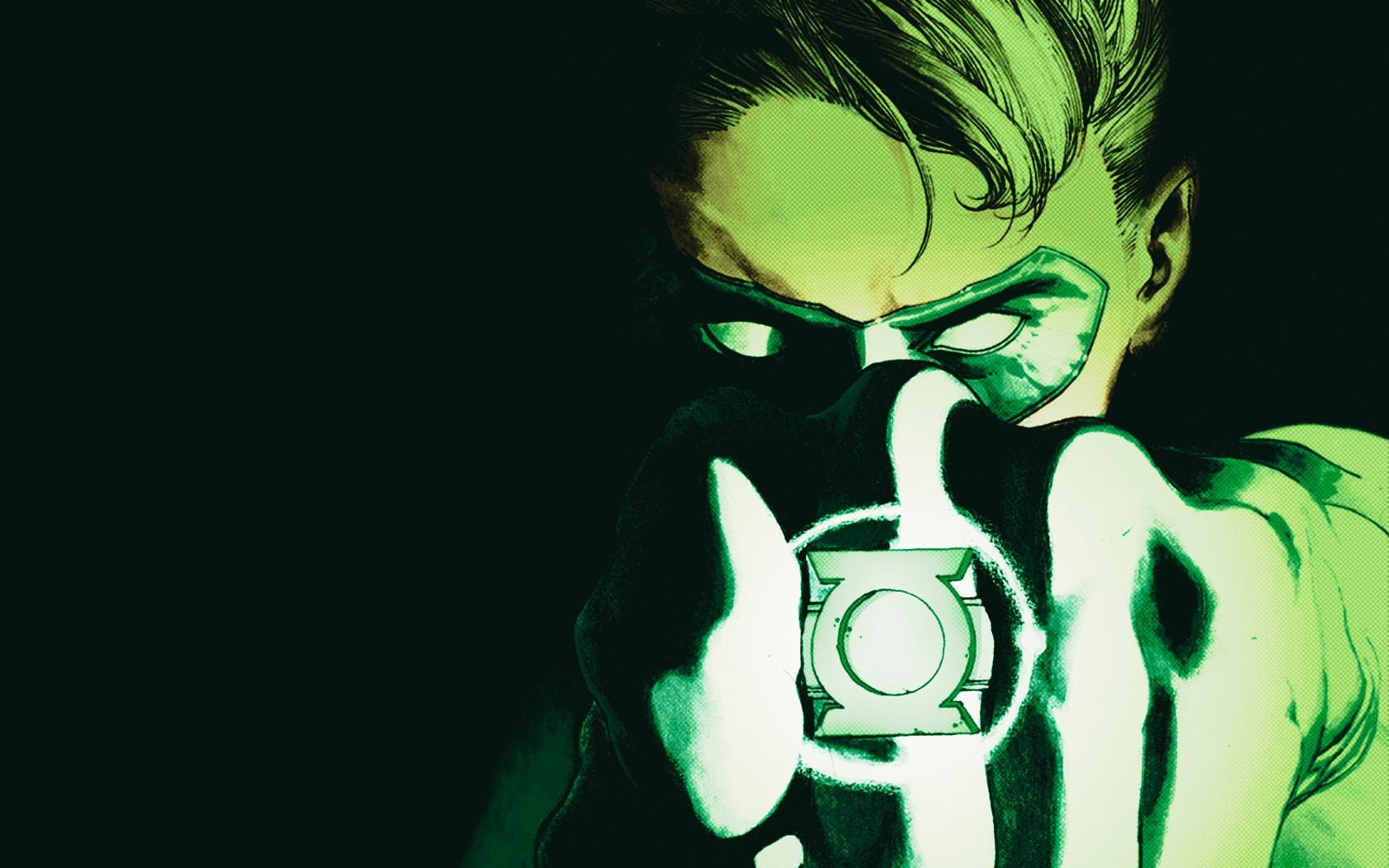 There is still no word yet, however, as to where Green Arrow stands in the DC Extended Universe.

How do you feel about Green Lantern possibly joining Justice League? Who would you want to play him?