Isn’t it kind of insane to think that the last live-action Green Lantern we had was Ryan Reynolds? I love Ryan Reynolds, I even loved him in Green Lantern and blame that movie’s failure more on the script than anything. Still, that movie was all the way back in 2011 and it’s been a long time since we’ve seen a Green Lantern take the spotlight. It seems like Green Lantern is poised to make a comeback, even if it has nothing to do with the 2011 film.

We’ve recently learned that David Ramsay will be returning to The Flash as the Arrowverse’s first on-screen Green Lantern, which is amazing. We also know that, unless it has been canceled, we should be getting a Green Lantern Corps film at some point. In addition to all that there is an HBO Max Green Lantern series on the way. Green Lantern starts filming next month, in fact, the HBO Series I mean. 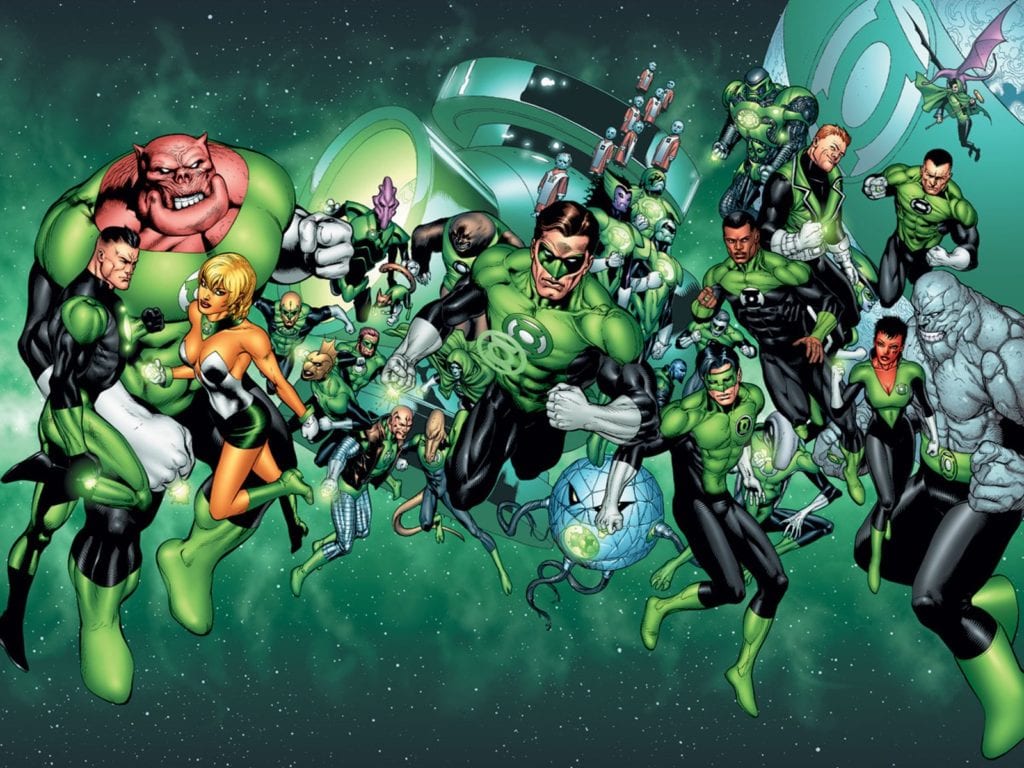 There is very little known about the Green Lantern HBO series other than it’s about, y’know, Green Lantern.  It’s also a little strange since Diggle will be debuting as The Green Lantern in the Arrowverse this year. More Green Lantern is better than less though, for sure! We’ve now learned, as well, that the HBO Max series is scheduled to begin filming on April 12. There are several rumors claiming the series will explore multiple timelines. It’s also been reported that the series will focus on more than one Green Lantern, including one of the newest Jessica Cruz. Hey, maybe if we’re lucky we can get a silly cameo from Ryan Reynolds.

With the show beginning to film soon, it’s only a matter of time until we see a trailer and casting information. I know I’ll be looking forward to it. For now I’ll just look forward to the fact that Green Lantern starts filming next month!