We know who is going to be playing Guy Gardner in the HBO Max series Green Lantern! Finn Wittrock joins the cast as Guy Gardner, one of the more popular corps members. You probably know him from American Horror Story, or at the very least you should! He’s going to be one of the leads of the series! I say one of because the show will revolve around several Green Lantern Corps members! One other Lantern that should be appearing is Alan Scott, according to TV Line, anyway! I trust ’em! Yep, so Green Lantern has its Guy Gardner! How cool is that!? 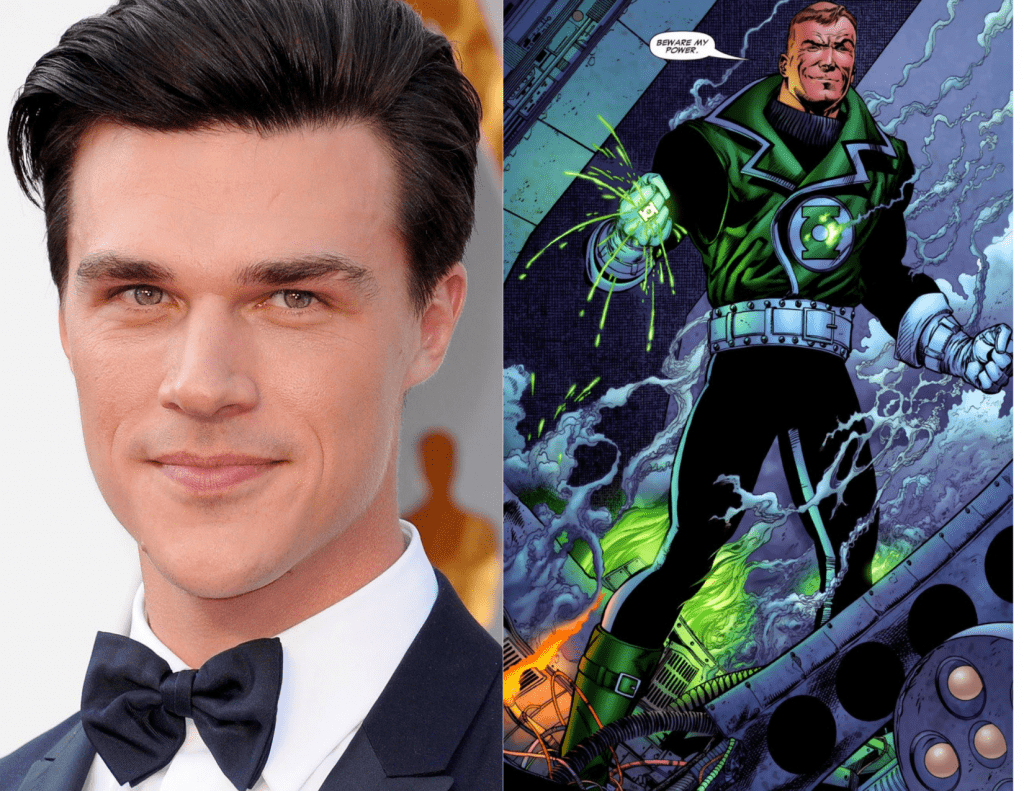 Guy Gardner has always been one of DC fans’ favorite Green Lanterns! He’s got more of an attitude than the rest of the corps and has a far more abrasive personality. He’s also an incredibly powerful lantern, and can even give Hal Jordan a run for his money. In fact, I’d argue that Gardner is probably more popular than Hal! Hal was considered boring for a long time. We also have no idea if Hal Jordan is going to be making an appearance in Green Lantern, but I hope so! How funny would it be to have a cameo from Ryan Reynolds?

This is hopefully just one announcement in a long line of casting news. There are so many characters to cast, and I want to know all of them! There are even rumblings of some original characters making an appearance. Who knows what could happen? There is still too little known about the show to be sure. Still, with casting news starting to come out it is only a matter of time before we learn more.

“From HBO Max, DC, Berlanti Productions and Warner Bros. Television comes a bold adaptation of the iconic comic book franchise, a saga spanning decades and galaxies. Green Lantern will depict the adventures of a multitude of Lanterns, including Guy Gardner, Jessica Cruz, Simon Baz, and Alan Scott — Earth’s first Green Lantern, who, true to the comics, is a gay man — and many more. The series will also include fan favorites such as Sinestro and Kilowog, and will also introduce new heroes to the ranks of the Green Lantern Corps.”

I’m sure Wittrock will do an amazing job as Gardner! He certainly has impressed in his previous roles. Welcome to the DC Universe Mr. Wittrock, I hope you have a great time here! I’ll look forward to seeing you as Guy Gardner!

Are you glad Green Lantern has its Guy Gardner? Do you approve of the casting? Let us know in the comments!