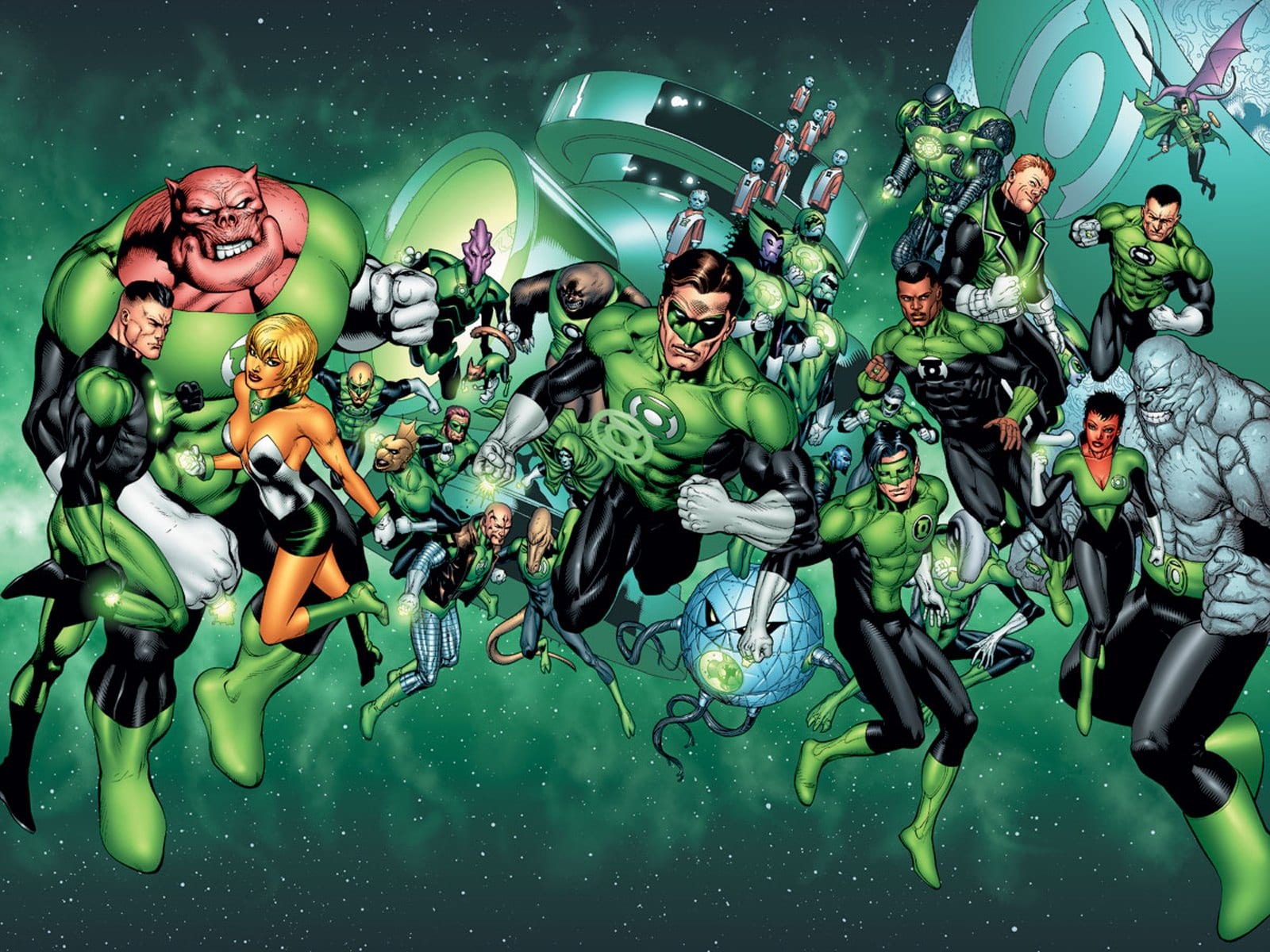 News on Green Lantern Corps has been very mum for quite a while, but now the project has taken a huge step forward!

Not only will the script be helmed by David S. Goyer (who will also serve as producer) and Justin Rhodes and also produced by Geoff Johns, the film will focus on both Hal Jordan and John Stewart, which is being described as “Lethal Weapon in space.” Jordan, born to a military family, followed in his father’s footsteps and became a test-pilot before inheriting the Green Lantern ring from dying alien Abin Sur while Stewart, a former architect, social activist, and U.S. Marine sniper was selected by the Guardians of the Universe to be one of the Green Lanterns for Sector 2814.

The film was originally set for a release date of 2020, but with this news, it is uncertain if that will remain the same. There is also a possibility that either Hal Jordan, John Stewart, or both may make their debut in Justice League later this year.

Who do you think should play Jordan and Stewart? Sound off below!