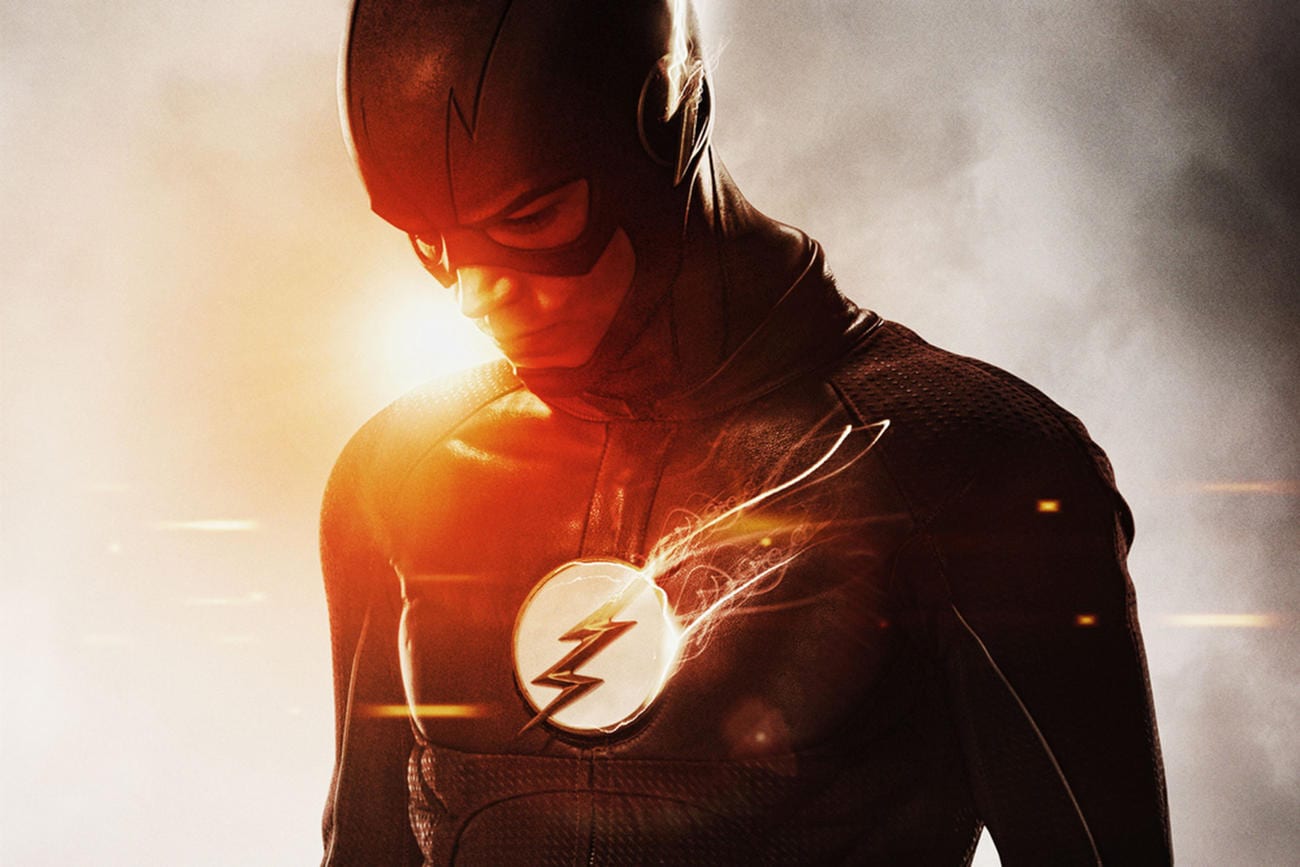 FanFest has been bringing you Arrow news all last week, but now we have some exciting Flash news to share!

ComicBook.com just reported that series star Grant Gustin revealed the title of the Season 3 premiere today, which airs October 4th! Are you ready? The title is Flashpoint, a reference to the alternate DC Universe timeline in which Bruce Wayne is dead, Thomas Wayne is Batman, there is no known Superman, and Themyscira and Atlantis are on the brink of war. If guys remember, at the end of the season 2 finale, Barry traveled back in time to save his mother, Nora, thereby affecting the timeline as it was. Speaking of the timeline, we also discovered that the real Jay Garrick (played by John Wesley Shipp) was from Earth 3, making it highly likely that he’ll return early on this season. Along with Jay Garrick, Black Flash may be in season 3 as well. Black Flash was born after Zoom was captured and taken away by The Time Wraiths. Since his logo is identical to Barry’s, no one knows if he’s a hero or a villain.

What do you guys think of the season 3 premiere title? What character would you like to see this season?