Fox finally did it. It took a while, but it’s finally here. They have released a series of stills where you can see a first look at Brian McManamon as Basil Karlo. Or, you know, Clayface. This is what they released with the stills: 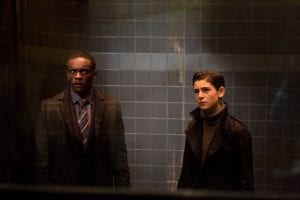 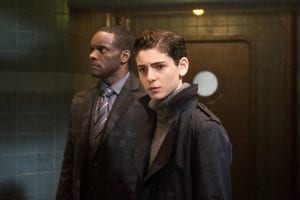 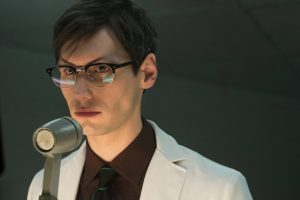 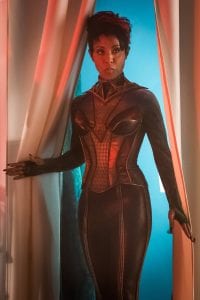 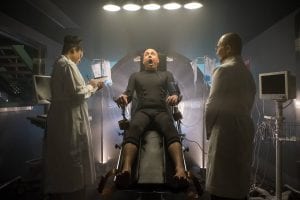 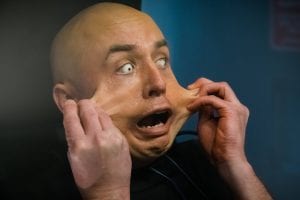 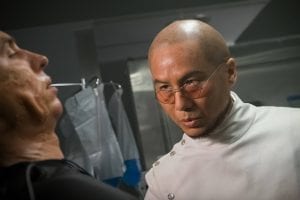 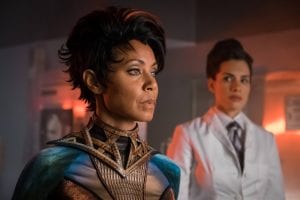 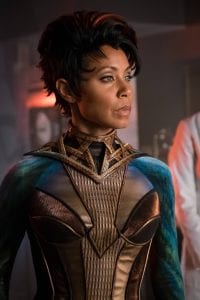 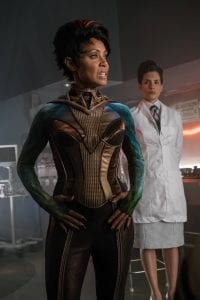 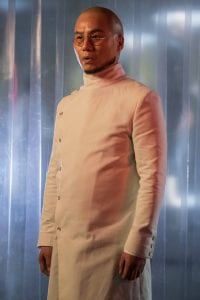 If you look at the pictures, we see Hugo Strange hovering over the body of Basil Karlo that is laying in the chair. The shots after that look like Edward Nygma is having its own kind of fun in there. Instead of him being a prisoner.

Bruce Wayne seems to be in Akrham with Lucius Fox and by the looks of his face, he’s at the wrong place at the wrong time… again.

Gotham: Wrath of the Villains: A legion of  Horribles will be aired on Monday May 16 at 8:00 PM on Fox.