Iconic kaiju Godzilla is set to star in a new ride at an overseas theme park soon! Toho’s monster has been enjoying something of a revival lately, with successful projects like Shin Godzilla and Legendary’s MonsterVerse quadrilogy reimagining the creature for audiences around the world. This renewed interest has led to some exciting new projects that are taking the iconic kaiju to whole new level.

For years, Godzilla has been destroying theme parks in Japan with its large number of rides and events. And it’s not stopping anytime soon–the Seibuen Amusement Park is set to launch a new attraction called “Godzilla the Mission: Escape from the Approaching Crisis of Giant Monsters!” Based off the story line from last year’s “Godzilla the Ride” this newest event will take place on Godzilla Day later this year. 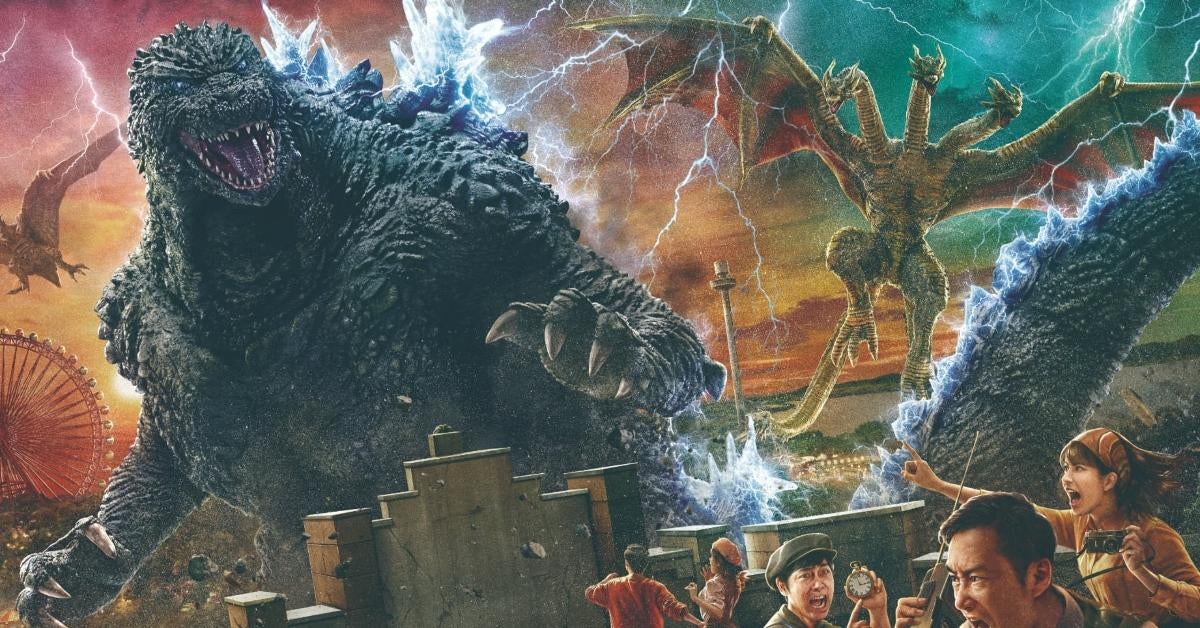 What’s coming to Godzilla the Mission?

‘Godzilla the Mission’ will take place at Seibuen Amusement Park in Japan starting on November 4th, which also happens to be “Godzilla Day”. In this story, park goers play as rookie members of a unit called “special disaster countermeasures” who are tasked with researching the giant kaiju seen in the previous attraction. The goal is to accomplish your mission before ‘Godzilla the Ride’ begins!

There is no news about whether this Godzilla attraction or any of the other previous ones will come to international territories, so fans outside of Japan have to watch from a distance. It’s not like we’re missing out on new Godzilla projects though, with a new TV series for Apple TV+ and a new film in the works that follows up the events of Godzilla vs. Kong.

Would you want to visit a Godzilla theme park attraction? What are your thoughts on the recent resurgence of Godzilla in popular culture? Let us know in the comments below!