We are giving away a large bottle of Tabañero/AMC The Walking Dead Bloodiest Bloody Mary Mix! Put it on your face and pretend to be a walker with it, and then make yourself a refreshing Bloody Mary! You can’t go wrong. 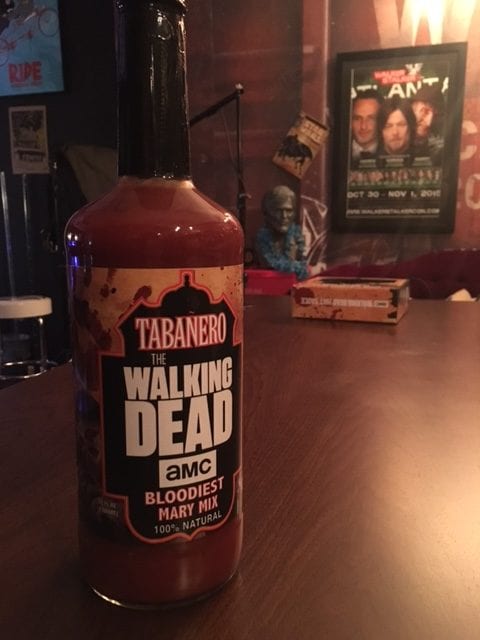 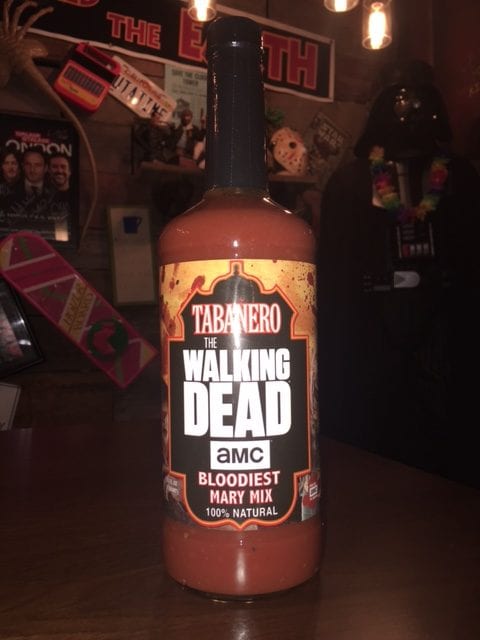