Gisele Bündchen is encouraging her husband, Tampa Bay Buccaneers quarterback Tom Brady, who began his 23rd NFL season on Sunday night against the Dallas Cowboys. Bündchen did not attend the game in Dallas but tweeted a message to Brady saying “Let’s go [Tom Brady]!” which was subsequently followed by “Let’s go Bucs!”

According to PEOPLE, Bündchen and Brady are having marriage issues. The problems began when Brady returned to the Buccaneers after he retired in February. The source told PEOPLE that “There’s a lot of tension, the source told PEOPLE. ” They also said that “wasn’t thrilled”

The Buccaneers had a victorious win over the Cowboys, with a score of 19-3. While Gisele Bündchen likes to watch her spouse play, there were no prior arrangements for her to attend Sunday’s game. But no extra security or food for the family, as was the case when Gisele attended a game last month.

“It feels very different this year than last year. She was excited to be here, we saw her around. I’m not saying she can’t possibly come, but nothing is in place for her to be here for the first regular season game and that seems weird.” 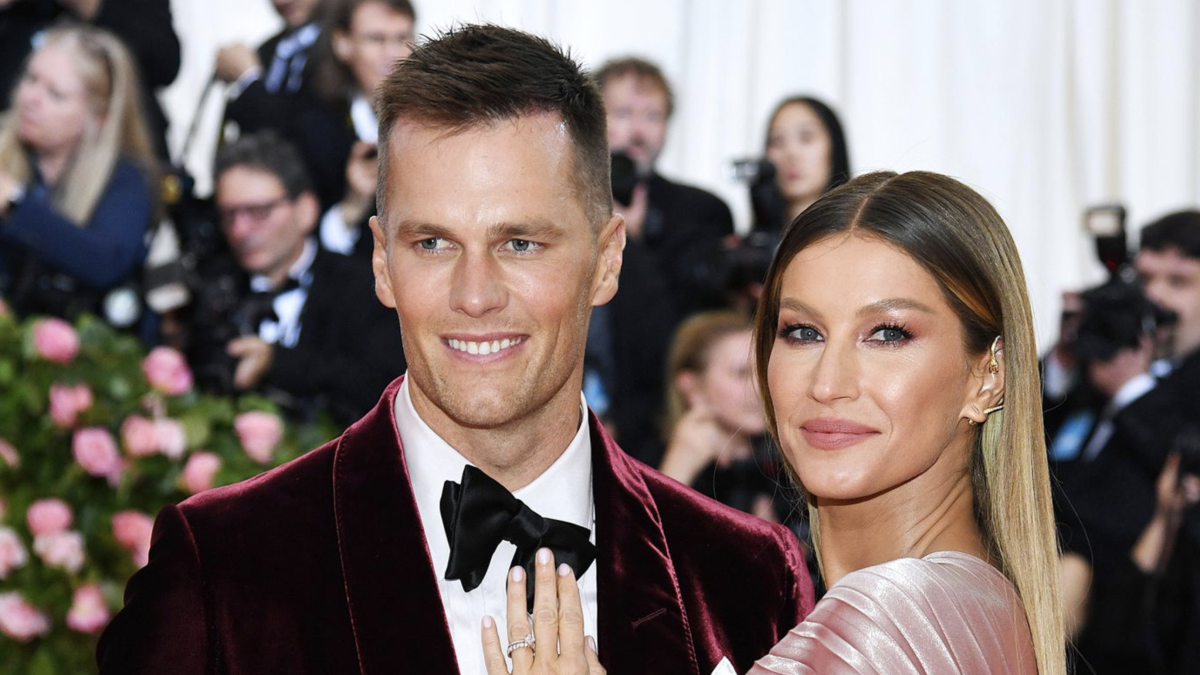 The most eventful off season in Brady’s NFL career has been without a doubt his. The seven-time Super Bowl champion missed 11 days of Bucs training camp to spend time with his family, and he announced his retirement. When Brady returned to the team from his 11-day vacation, he explained why he had gone away from football.

“We all have really unique challenges to our life. I’m 45 years old, man. There’s a lot of s— going on. Just gotta try to figure out life the best you can. It’s a continuous process.” When asked if he was able to address the issues he needed to address during his time away, Brady confidently responded “I’m ready to go.”