Gisele Bundchen has not been seen with Tom Brady for over a month now, leading many to believe that the couple is facing some difficulties. There have been rumors of disagreements between them, particularly concerning Brady’s return to football. The latest sighting of Gisele was in New York, and she looked anything but happy.

The former supermodel, 42-year-old Gisele Bundchen, was allegedly seen crying near Hudson River Park in New York City while on the phone. According to Page Six, people who witnessed the event claim that she seemed very emotional and Brady, her husband with whom she shares a Tribeca apartment.

Gisele Bundchen wishes her husband, Tom Brady, would spend more time at home. “I would like him to be more present. I have definitely had those conversations with him over and over again.” she said in a recent interview.

In a new interview, Gisele Bundchen addresses Tom Brady’s ongoing NFL career: “I would like him to be more present. I have definitely had those conversations with him over and over again.” https://t.co/R7pqJ6riIS

Page Six supposed that Brady might have been on the other side of call, while another said her tears could be due to something else. The person claimed that Victoria’s Secret angel was displeased with how her Elle magazine interview from earlier in the week was publicized.

“Gisele wanted the story to be about her career and her environmental work. But all the focus from the media was on her quotes about Tom,” While it’s natural for someone to react this way, if you read the quotations in Gisele’s profile, you’ll see why she responded as she did. 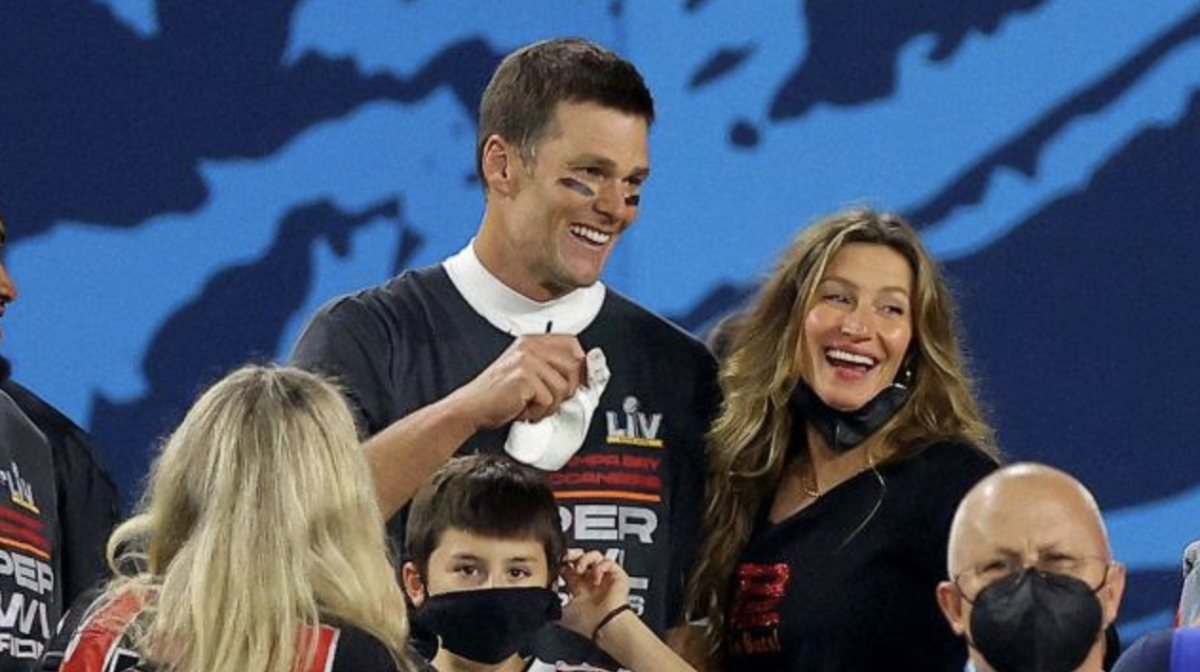 “Seeing my children succeed and become the beautiful little humans that they are, seeing [Brady] succeed, and being fulfilled in his career – it makes me happy,” she added. “At this point in my life, I feel like I’ve done a good job on that. I have a huge list of things that I have to do, that I want to do. At 42, I feel more connected with my purpose, and now it’s going to be my turn.”

Bundchen has been devoting her time to charity and environmental activism, including in her native Brazil. Page Six reports that the former supermodel has provided tens of thousands of trees to be planted in Brazil, combating deforestation in the Amazon.

Brady’s much-anticipated return to the football field has taken some by surprise, but he seems to be playing out well so far. The Buccaneers are currently undefeated in their season opener and Brady showed some frustration on Sunday, though Page Six reports that he is hopeful for a positive end to the drama.

According to a source, Tom is still hoping for a reconciliation. Gisele has previously informed him that she’s leaving him, and they always made up when she calmed down, according to someone close. Brady is reported to be very upset about the argument.