Gina Carano is not opposed to fighting UFC Hall of Famer Ronda Rousey.

After Rousey commented that she would only come out of retirement to fight Carano, Carano responded by saying that she is not interested in a rematch. Speaking with FOX News, Carano said she may be up for it.

“You know what? Just never put it past me,” Carano said when asked if she’d consider fighting Rousey. “It could happen. It would be like, you know, six months from now, because I have a lot of stuff I need to do. But my fight really is with I really want to create, I want to direct, I want to produce, I want to give Ronda Rousey a job in one of my movies, so maybe there is something we can do there.” 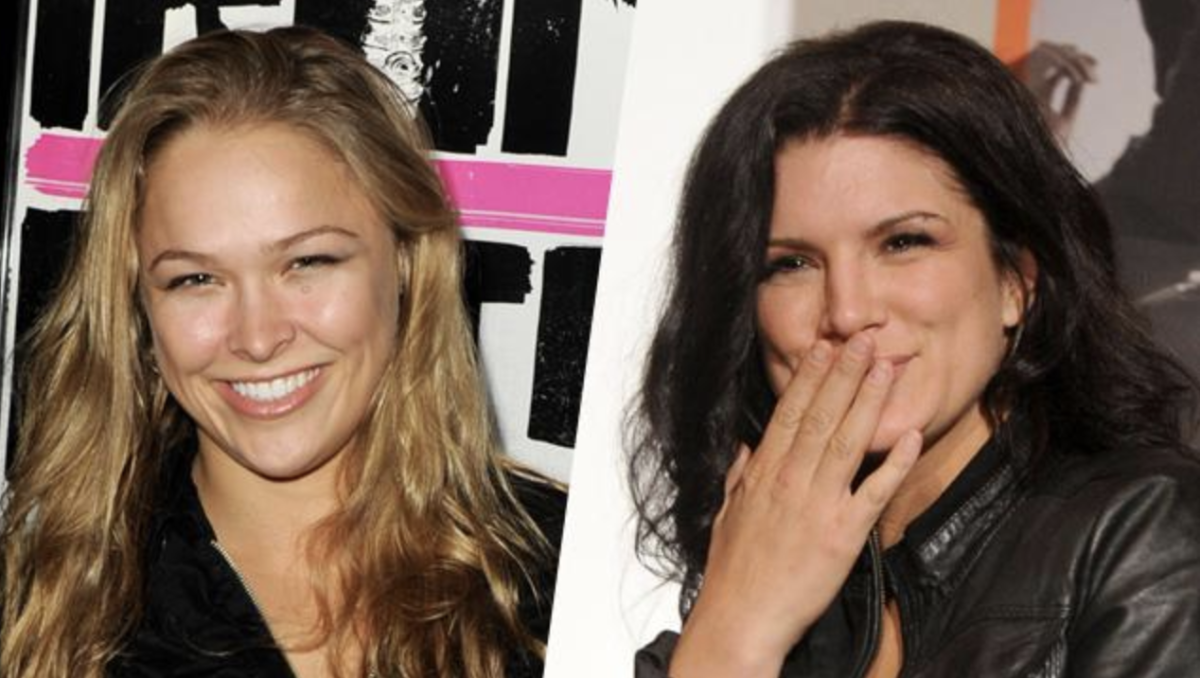 The UFC tried to make a fight between Carano and Rousey years ago. According to Carano, the UFC offered her $1 million to fight then-undefeated bantamweight champion Rousey but she felt pressured when White told media she was being signed before having a chance to build a fight camp and team. Since Carano didn’t feel comfortable with White’s decision to go public, the fight never materialized.

Rousey (12-2) hasn’t competed in MMA since her title-fight loss to Amanda Nunes in December 2016. She has since become a mother and taken her talents to pro wrestling, where she is the current WWE SmackDown women’s champion.

Meanwhile, Carano has not fought since an August 2009 loss to Cris Cyborg. The TKO loss remains Carano’s only professional defeat.

Carano was fired from her role on the popular Disney+ series, The Mandalorian, after she made a comparison between Republicans and victims of the Holocaust.