According to PEOPLE Magazine, Gilmore Girls alum Alexis Bledel and Mad Men’s Vincent Kartheiser have split. Kartheiser filed the divorce paperwork on Aug. 10, and Bledel’s rep confirmed the news. Neither of them have commented publicly on the split yet, which is not surprising since they are notoriously private about their relationship.

Shortly after Bledel appeared on Mad Men alongside her soon-to-be husband, the couple were spotted kissing. They secretly wed in 2014. She appeared in season 5 of the show as his character’s mistress Beth Dawes. 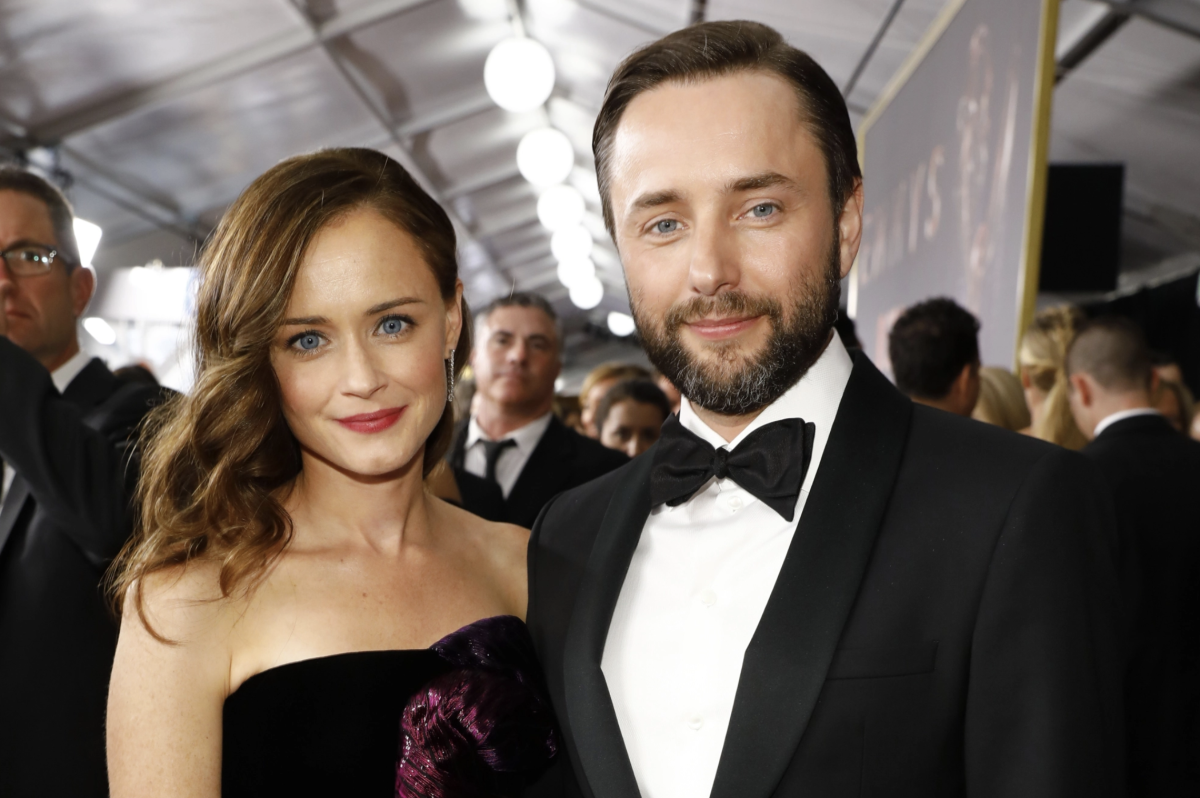 They have rarely been seen in public together and they haven’t spoken about each other in the media. Furthermore, they don’t use social media.

There are no personal posts about their relationship online. He spoke about choosing anonymity in an interview. with Vulture. “It’s something I realized about the most important things in my life,” he said in 2014. “If I share them with the world and I open that door to their fuming anger that they need to get out or their adoration that they want to flaunt, it lessens it. It cheapens it; it weakens it. And it’s magical, love, and all of that is profoundly spiritual, and it just doesn’t feel right.” 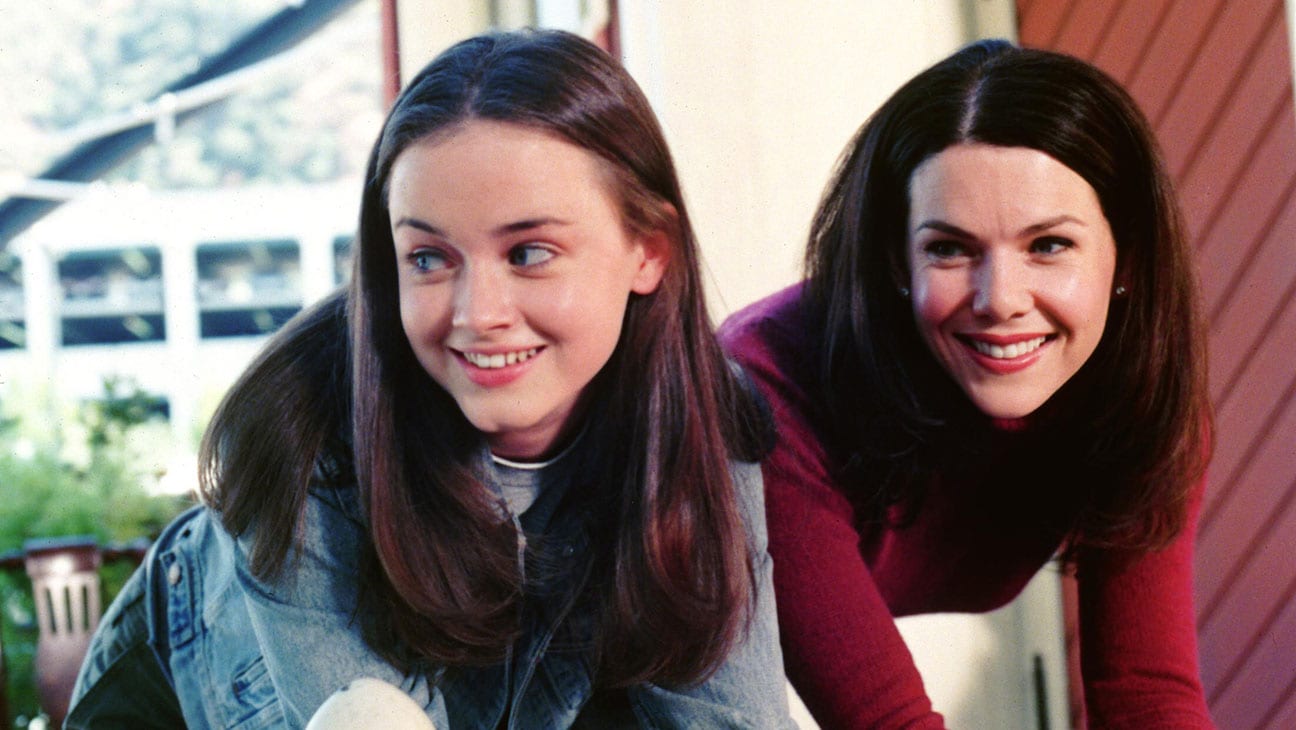 Bledel and Kartheiser welcomed their first child in 2015. The pregnancy and birth were a secret. Their reps confirmed the baby’s arrival to PEOPLE shortly afterward.