Back in June fans of Supernatural learned that a new spinoff of the series, Wayward Sisters, was in the works. Set to air in 2018, the show will begin as a backdoor pilot following Claire returning home after a crisis.

The rest of the plot reads as follows.

‘It tells the story of Sheriff Jody Mills (Kim Rhodes) and a group of troubled young women, all of them orphaned by supernatural tragedy. Under Mills’ training and protection, the women will emerge as a supreme monster-fighting force. Unlike the original series, which centers on biological brothers, Wayward Sisters is about a sisterhood of girls in a foster family.’

Yesterday, the first photos from the set were released exclusively by EW. 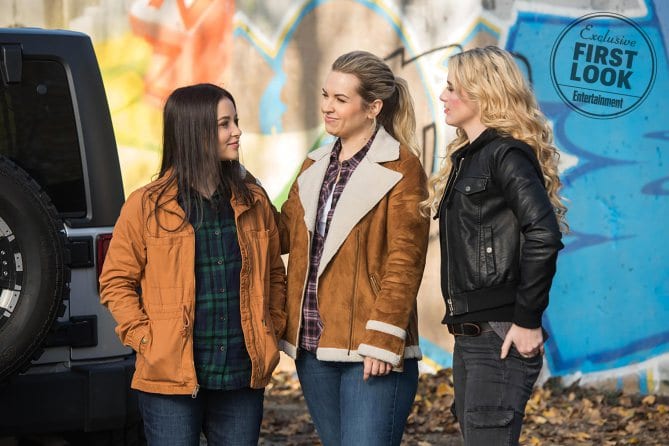 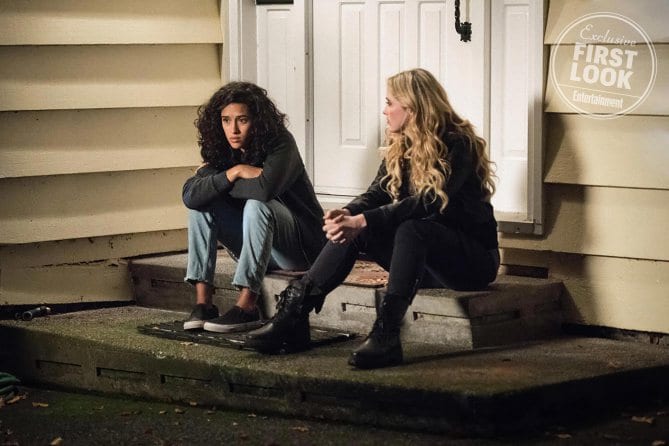 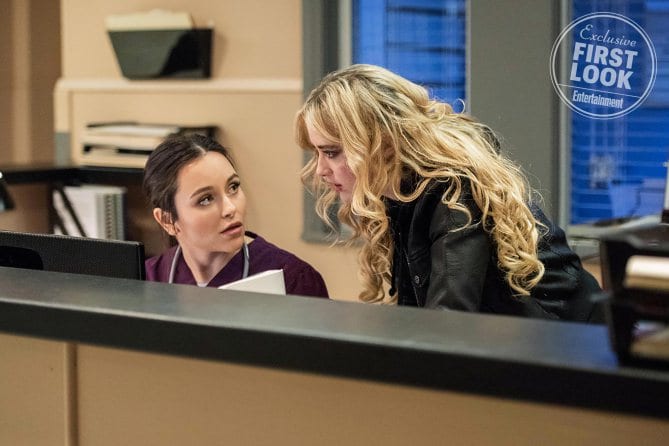 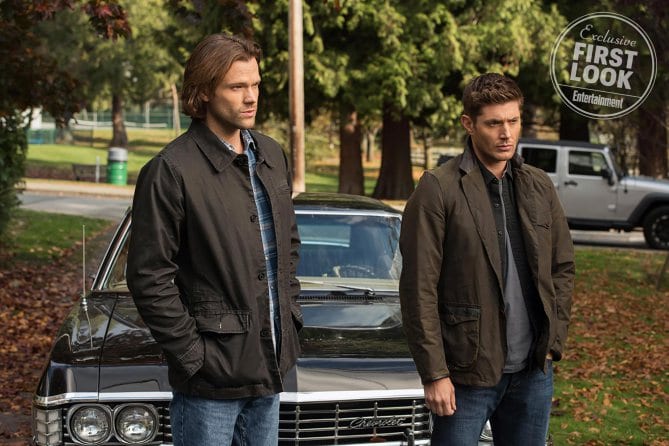 We aren’t sure about you, but we’re certainly really excited for this one. A supernatural show with heroes and some incredible cast members is sure to be a huge draw. The series will premiere early next year which gives you just enough time to catch up on Supernatural so you’re ready for Wayward Sisters.

Home » Featured » Get Your First Look at the ‘Supernatural’ Spinoff: ‘Wayward Sisters’